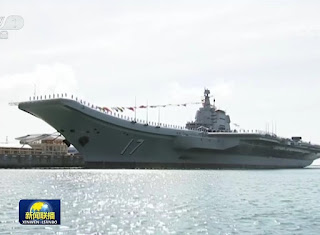 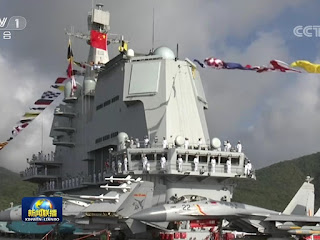 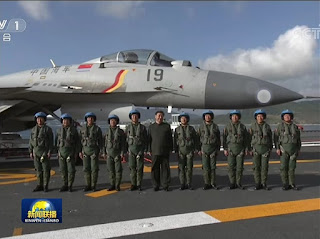 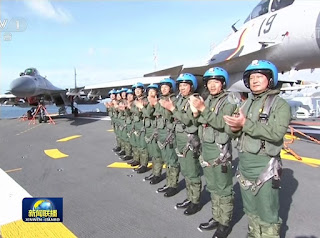 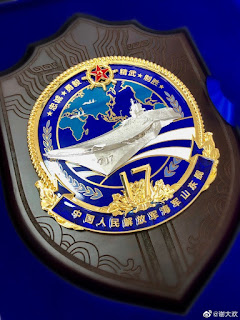 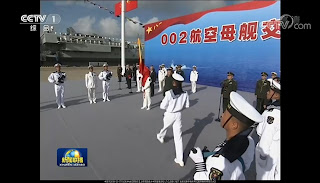 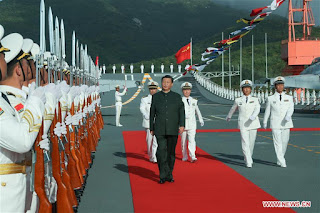 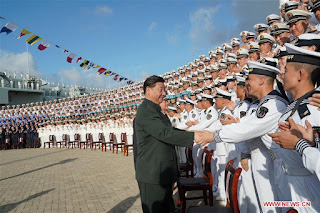 Dalian did a fine job. Shandong is an impressive ship.