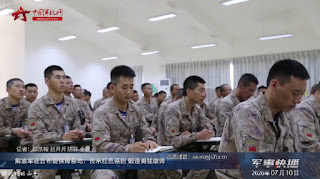 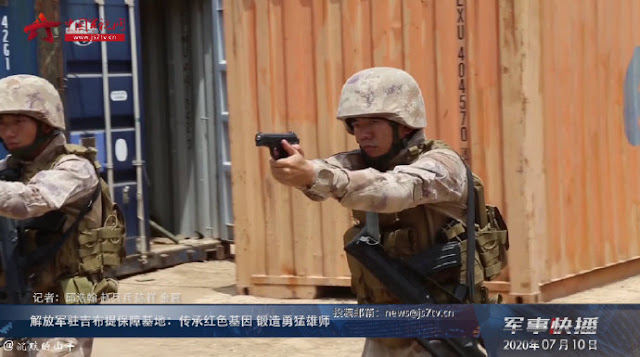 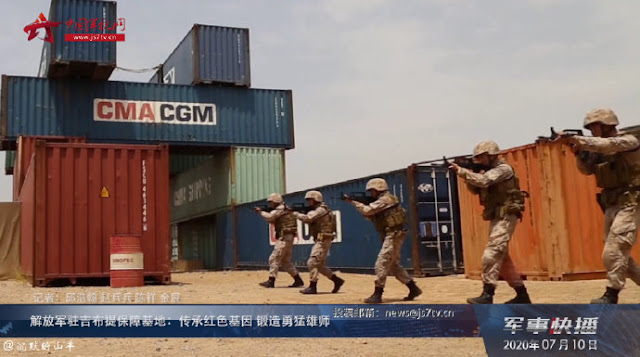 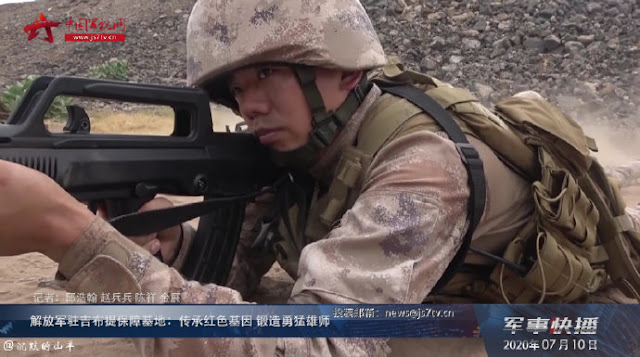 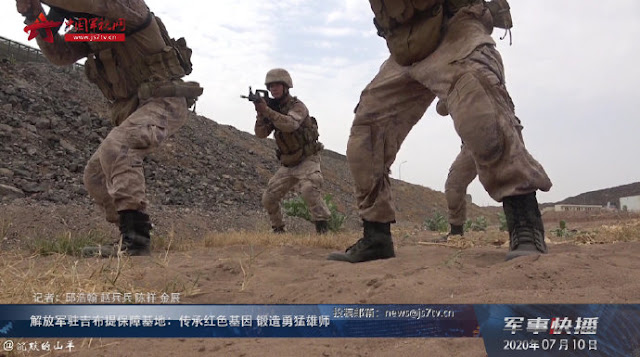 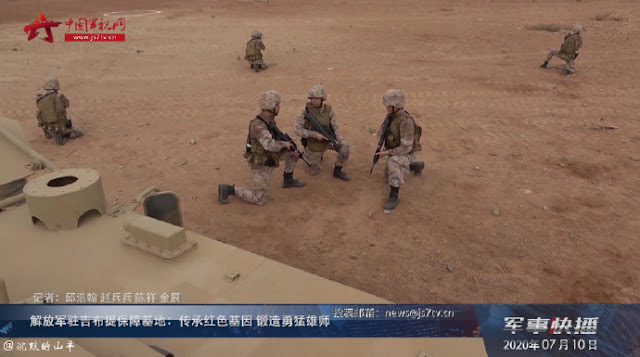 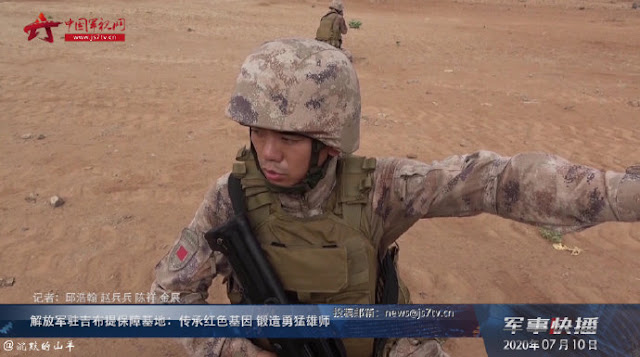 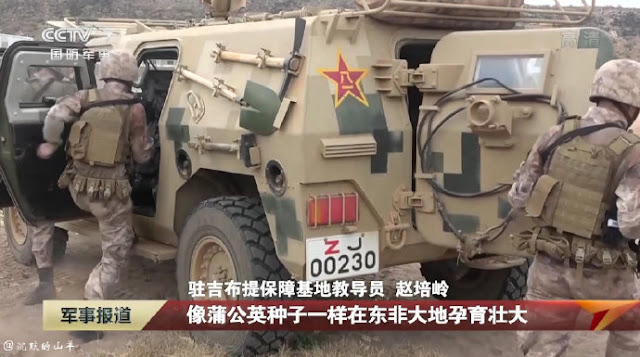 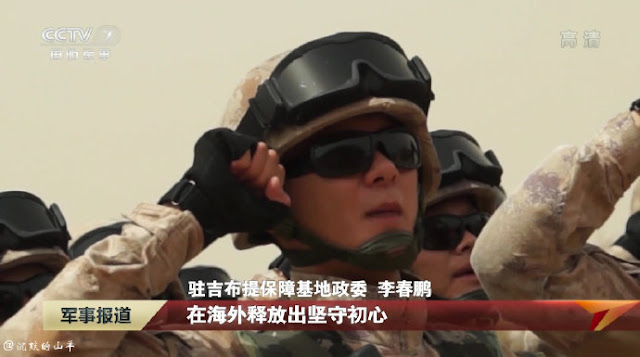 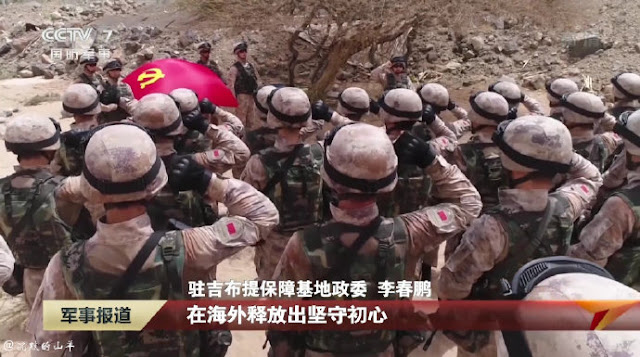 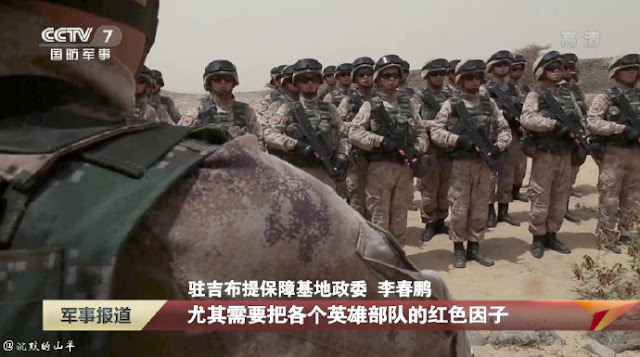 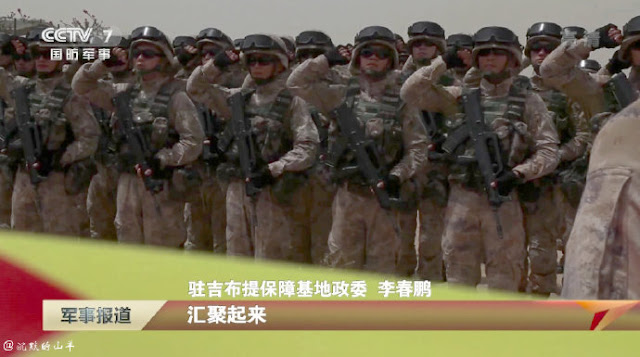 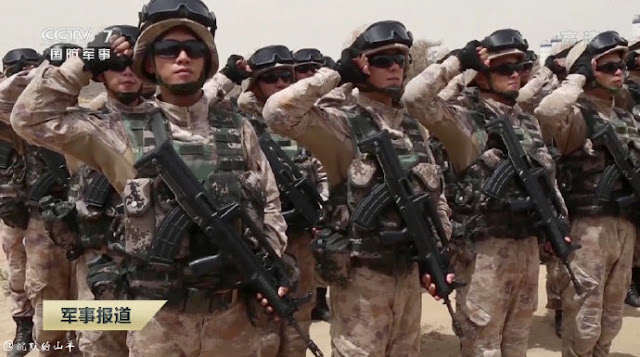 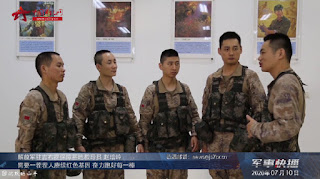 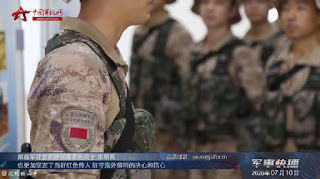 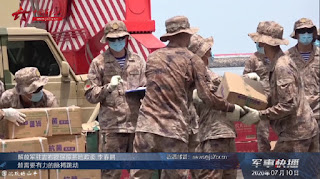 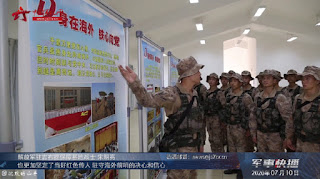 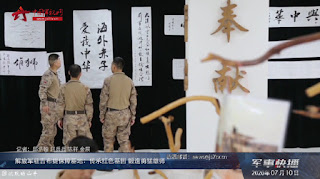 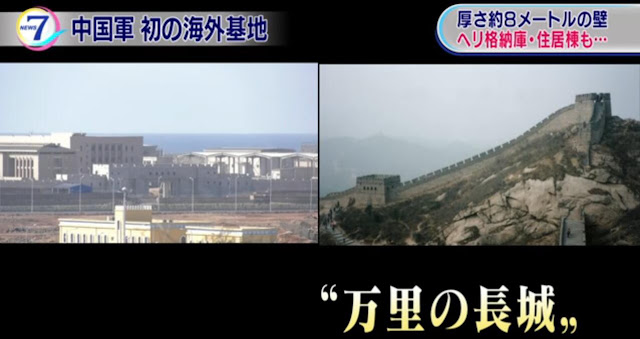 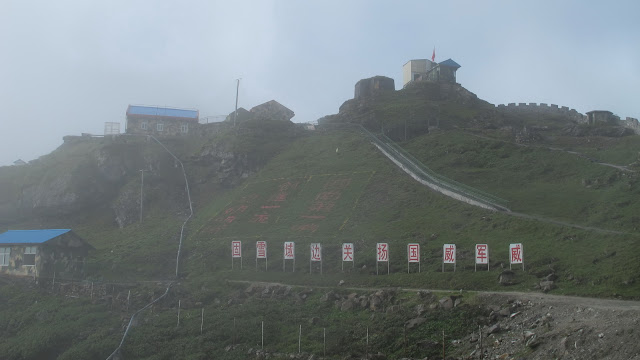 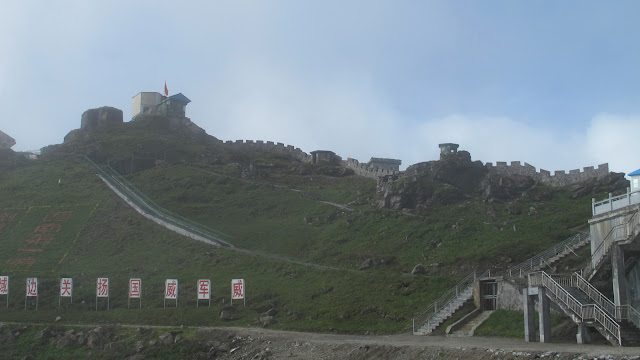 No need to feel nostalgic for the homeland when you bring the Wall along for the ride. It also clearly identifies the Chinese presence in the area. As someone who is involved with marketing, I can appreciate this strategy.