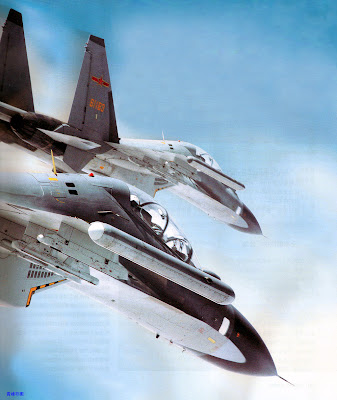 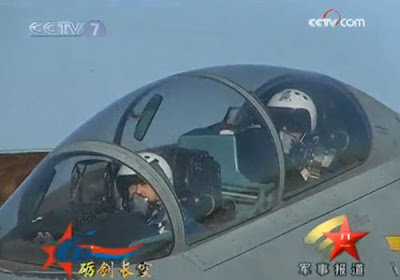 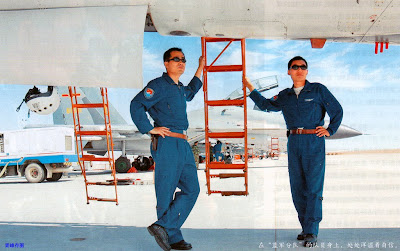 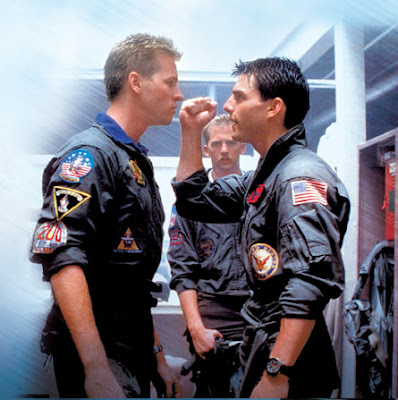 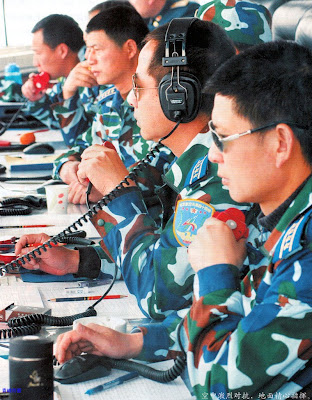 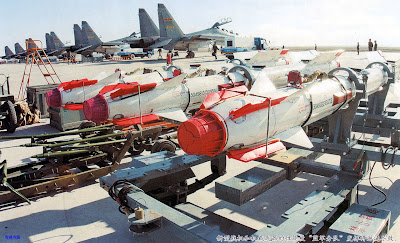 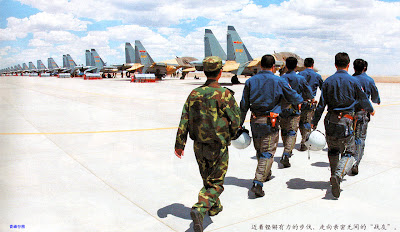 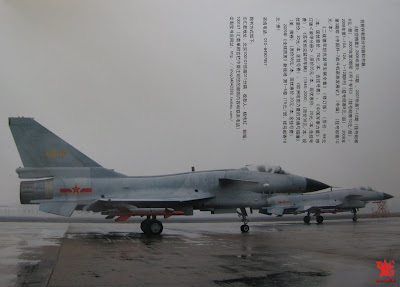 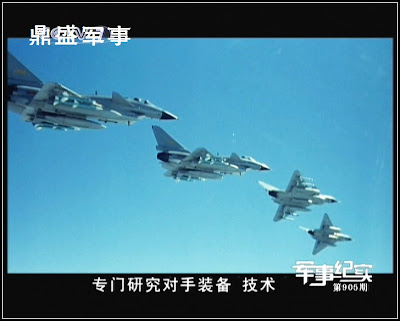 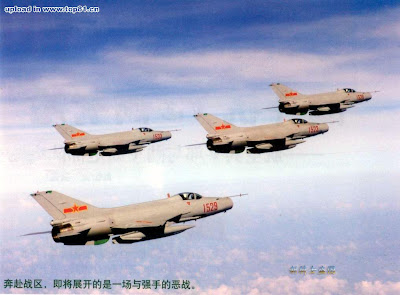 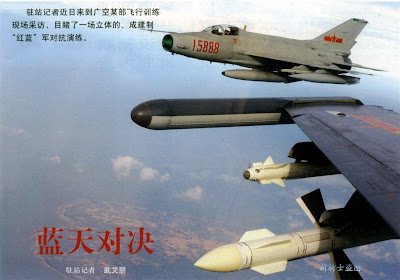 Posted by Coatepeque at 3:59 PM

MIKE STAR said...
This comment has been removed by a blog administrator.
5:40 AM

Unknown said...
This comment has been removed by a blog administrator.
10:56 PM