On March 26 2010, Russia's arms-tass.su announced that the delivery of 15 battalion of S-300 MPU2 to China has been completed (here). At the same time, the Chinese HQ-9 is going head-to-head with the Russian S-300 on Turkey's SAM bid.

The Russian S300s are seen as very effective, but they are not compatible with NATO systems. Hürriyet photo

U.S. and Western European companies are the usual winners of major Turkish defense contracts, but now for the first time, two non-NATO members seem to have a good chance to grab a strategic defense deal with Ankara.

For Turkey's multibillion-dollar plan for a long-range antimissile air defense program, U.S., European, Russian and Chinese rivals have submitted their best and final offers to Turkey's procurement agency before a March 1 deadline.

Competing are the U.S. companies Lockheed Martin and Raytheon, with their Patriot Advanced Capability-3 (PAC-3) systems, Russia's Rosoboronexport, marketing the S300, the China Precision Machinery Export-Import Corp., offering its HQ-9, and the Italian-French Eurosam, maker of the Aster 30.

Turkey is expected to select a winner late this year or in early 2011.

Turkish procurement officials said they are taking the Russian and Chinese options seriously.

On the U.S. side, the latest major development came in September when the Pentagon's Defense Security and Cooperation Agency notified Congress of a planned foreign military sale to Turkey of 13 PAC-3 fire units, hundreds of Patriot-based missiles and related gear. Congress' permission for the potential sale came in late September.

Eurosam mainly relies on Italy's good defense industry relations with Turkey, analysts agree. In the past couple of years, Italian companies signed two major contracts with Ankara for attack helicopters and a military satellite and are competing with U.S. rivals for joint production with Turkish firms of hundreds of utility helicopters worth billions of dollars.

Eurosam's participation in the Turkish competition became possible only after the Turkish procurement office, the Undersecretariat for Defense Industries, or SSM, removed MBDA of France, one of Eurosam's top shareholders, from a blacklist in January.

Last year MBDA was not allowed to bid for Turkish weapon contracts because of a legal dispute over the cancellation of an earlier contract for anti-tank missiles.

But the issue was resolved amicably after MBDA paid more than 100 million euros to SSM in line with a verdict last summer in an international arbitration court.

The Russians earlier were hesitant about whether to bid but decided to go ahead and formally submit their offer when Prime Minister Recep Tayyip Erdoğan visited Moscow and held talks with Russian Prime Minister Vladimir Putin in mid-January, one business official familiar with the issue said. The Russian S300s are seen as an effective system.

The Chinese, meanwhile, are expected to offer the cheapest price and the highest degree of technology transfer, defense analysts said.

But the biggest problem with the Russian and Chinese options is that their products are not compatible with NATO systems.

The first phase of the program for four fire units is expected to cost between $1 billion and $2 billion. But the cost will rise with the planned purchase of more fire units in the program's follow-up phases.

Turkey is planning to deploy the systems for the defense of the capital Ankara and major defense installations in other parts of the country.

Absent in the present Turkish competition is Israel's Arrow 2 antimissile air defense systems, co-manufactured with the United States. Turkey's political ties with Israel have deteriorated over the past year because of Israel’s military operations against Palestinians in Gaza and Ankara's repeated condemnation of them.

PLA Daily and CCTV report a PLAAF S-300PMU2 Brigade from the Jinan Airforce on a maneuver near Lanzhou. (here) 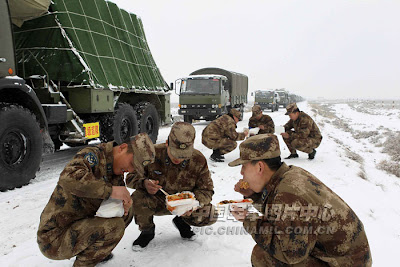 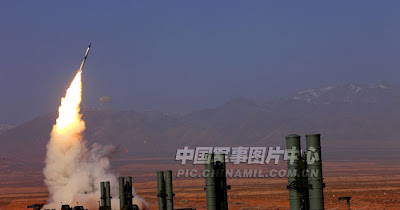 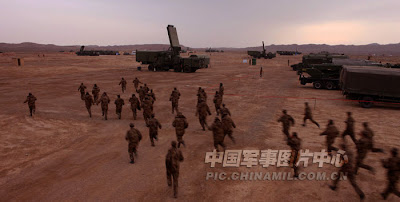 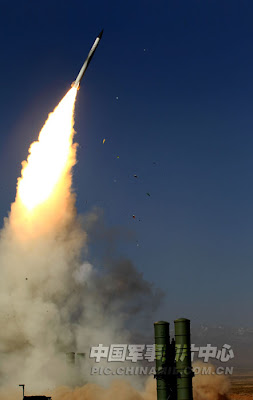 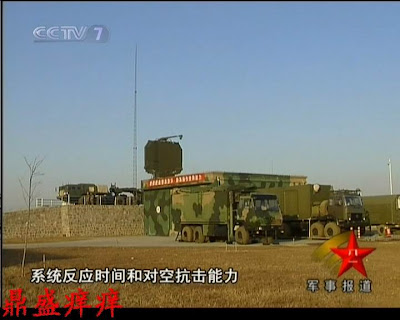 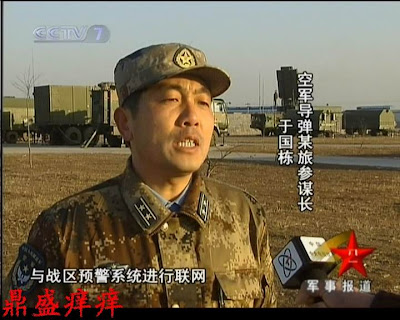 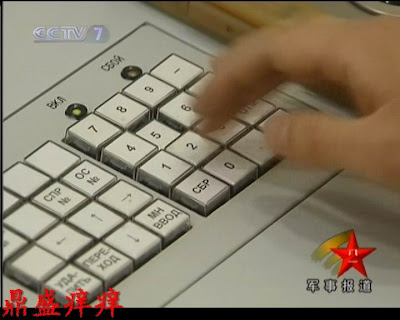 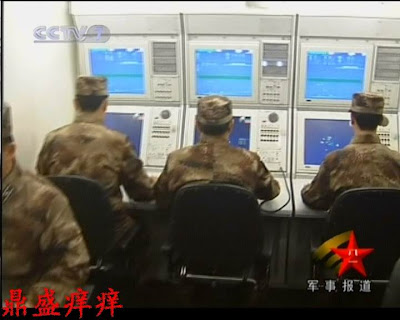 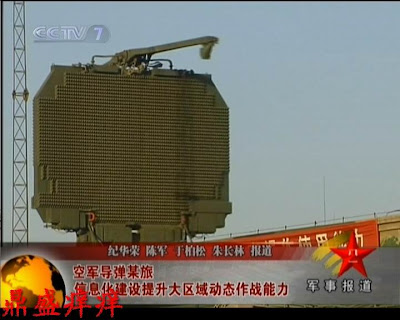 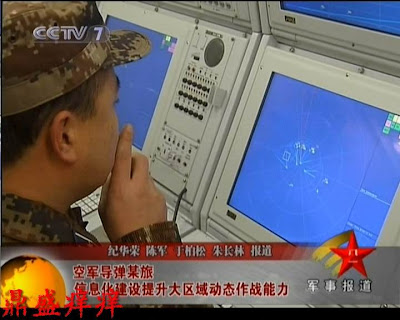 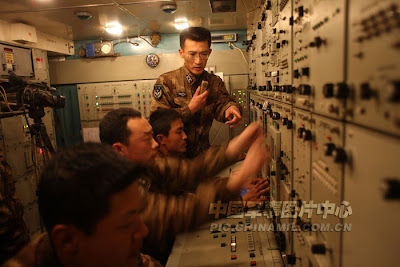