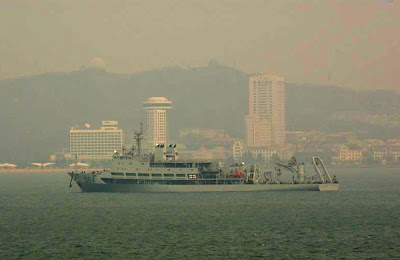 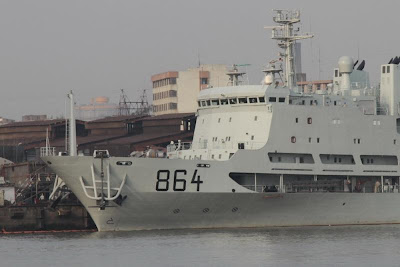 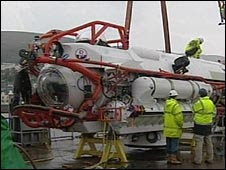 Posted by Coatepeque at 9:29 PM

hi my friend!!! You have a perfect blog. I am a friend from Greece

This is my site. Please visit me, friends of wonderfull China!!