Photos of the day: Chinese MRAP 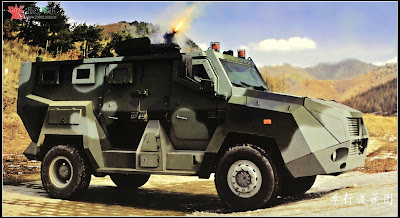 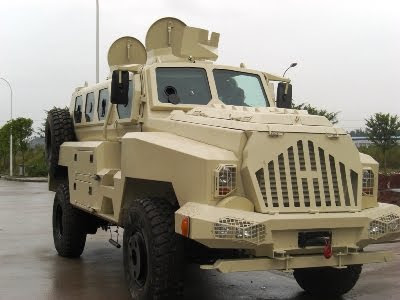 Posted by Coatepeque at 7:08 PM

I find it ironic that China is investing in anti-mine vehicles when the vast majority of land and anti-vehicle mines exported worldwide are Chinese in the first place!

According to historical records explosive land mines were being used in 1277 AD by the Song Dynasty Chinese against an assault of the Mongols on a besieged city.