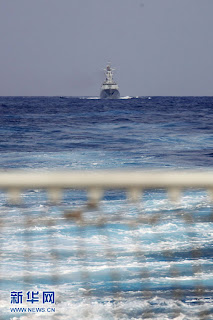 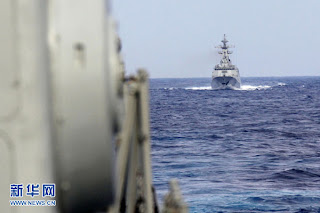 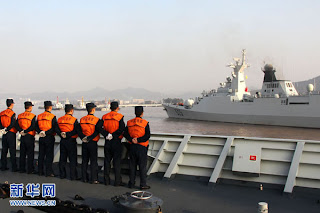 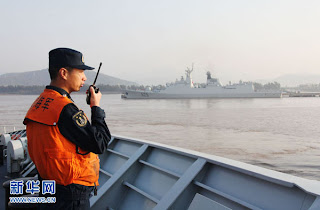 The fleet is carrying out round-the-clock sailing and defense, open sea combat and supply, escort, as well as search and rescue programs.

Fleet Commander Qiu Yanpeng, deputy commander of the navy's East China Sea Fleet, said the routine exercise will also be among the fleet's moves to follow the guidelines set by the 18th National Congress of the Communist Party of China.

The training aims to improve the troops' capabilities for long-time, long-distance sea operations and boost confidence for sea missions, according to Qiu.

Conducting training in international waters has been normal practice of different navies of the world, which is in line with international laws.

China's navy has conducted several training exercises in the West Pacific this year. 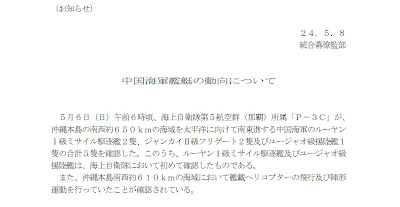 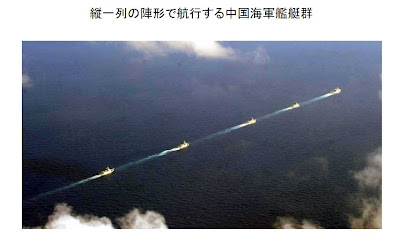 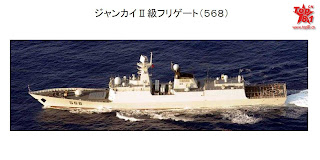 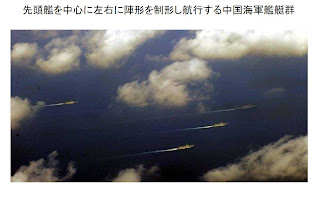 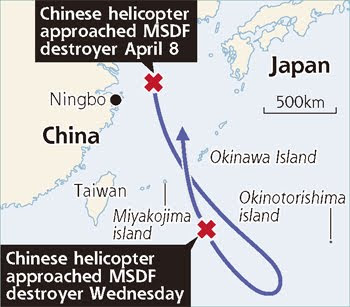 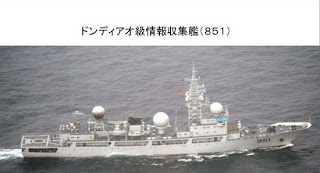