Photo of the day: Chinese Zubr

Looks like the long saga of the Chinese Zubr buy is near its end -- On 17 November the first Zubr was accepted by China. 2 crews from China are in Ukraine, starting on-board training.

(thanks snake65 for the news) 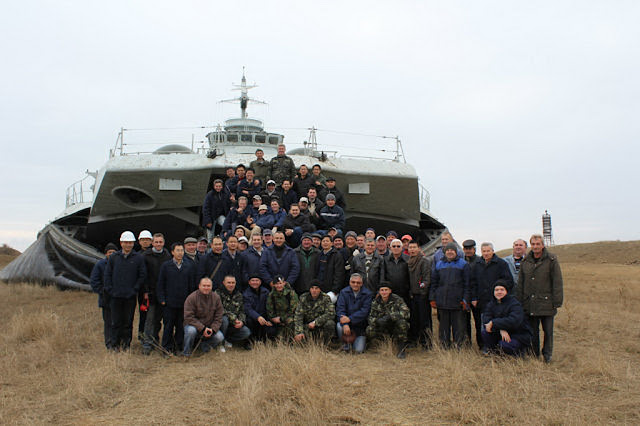 YouTube of the day: The first Zubr LCAC for China is near completion. 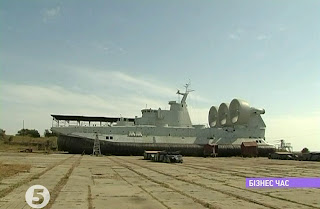 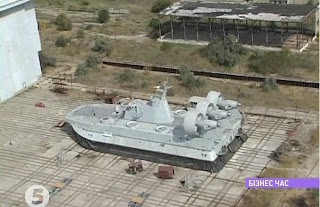 Thanks Imp for alerting the news.

The report mentions that the air cushion ship, he hull of which is probably damaged beyond repair, was the first of four ordered by China. There is now fear that China may cancel the contract (they would be following the Greek precedent). It adds that most of the employees of More are engaged in St. Petersburg (obviously Almaz shipyard) and in China, where they are building a shipyard analogous to the one in Feodosiya (really?).

Please join our on-going conversation regarding the Zubr project (here)

Posted by Coatepeque at 8:40 PM

"Please join our discussion" really? I've tried to register multiple times over the last few years and have been denied entry and you have the audacity to ask us to join your discussion. Oh, the irony.

"Please join our discussion" really? I've tried to register multiple times over the last few years and have been denied entry and you have the audacity to ask us to join your discussion. Oh, the irony.

jobjed, we have very strict rules in place against spammers. your attempts must be mistaken for one of them. I wish I have some ways that I could to sign you up.