Without much fanfare,  The Z-19 light attack chopper is  now servicing two different LH brigades, the 8th and the 2nd.  Yes,  it is still ugly and in need of a chain gun. 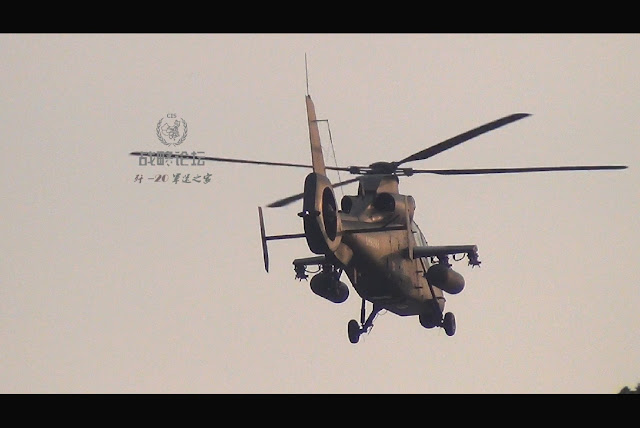 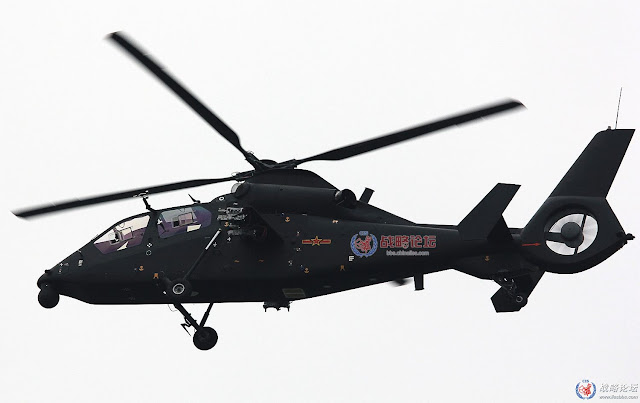 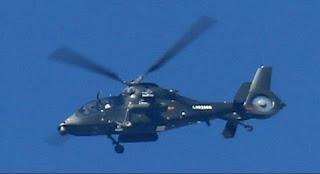 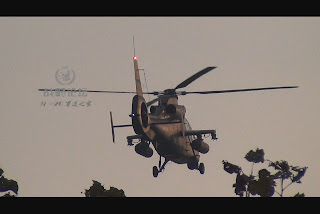 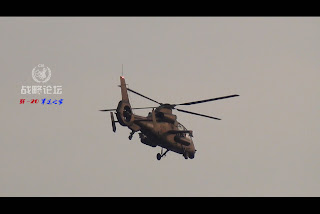 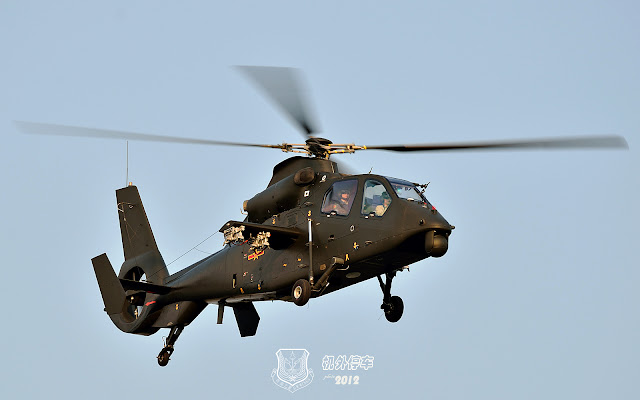 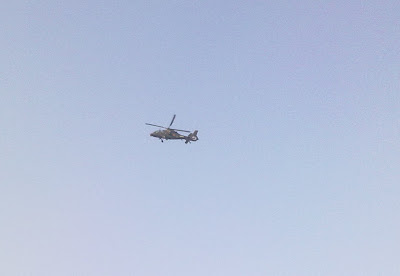 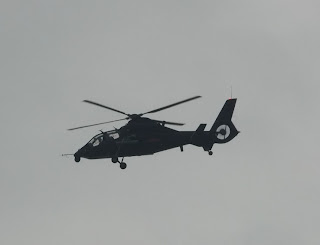 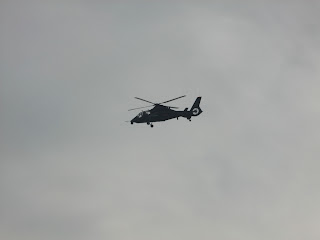