While the PLAAF fighter jocks were off to their "red flag" in northwest China,  their truck' drivin cohorts are playing FebEx in Chengdu.   They sure like to put on a big show when doing these drills

A comprehensive support experiment drill with multi-types of fighters on the double-runway under information conditions was recently held by the Air Force of the Chinese People’s Liberation Army (PLA) at an airport in southwest China. Nearly 100 fighters of over 10 different types open the curtain of the base-oriented transformation of the combat support mode of the PLA Air Force.The use of the double-runway airport greatly enhances airport capacity and flight service efficiency. (Xinhua/Peng Guangxian) 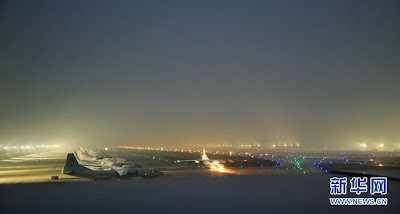 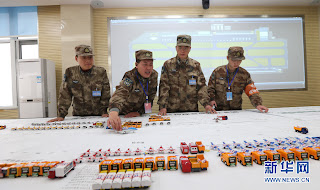 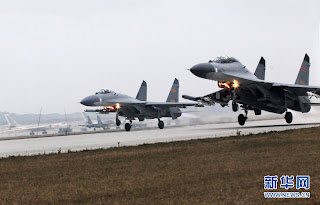 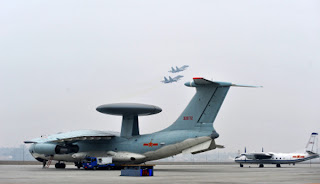 Love those matchbox trucks LOL. By the way, is that Communese? I don't understand that article...