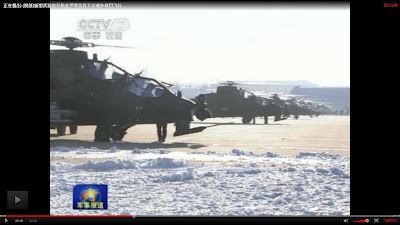 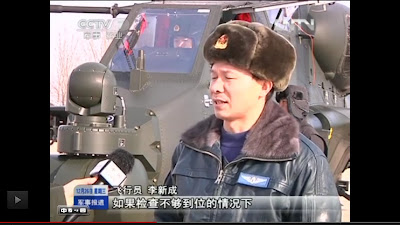 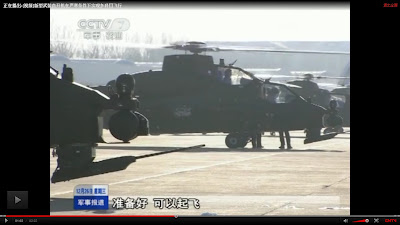 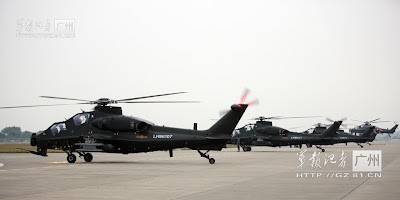 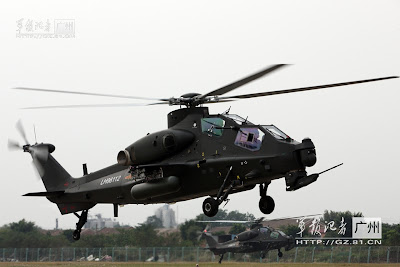 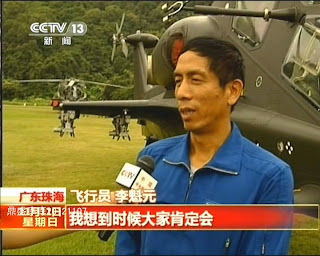 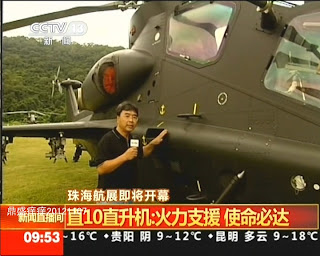 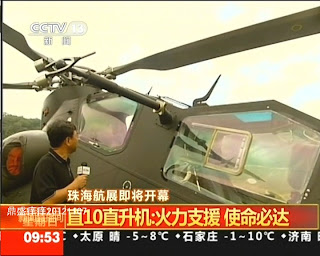 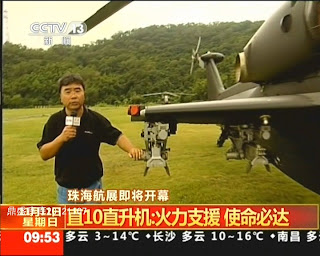 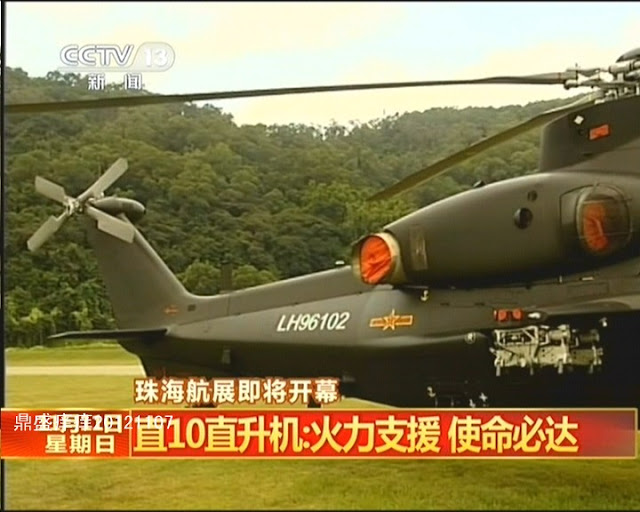 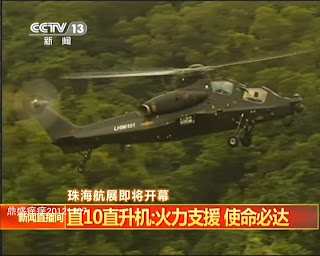 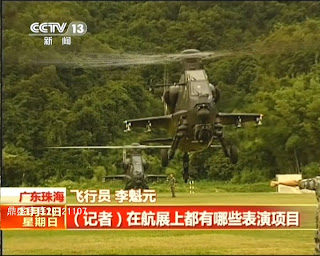 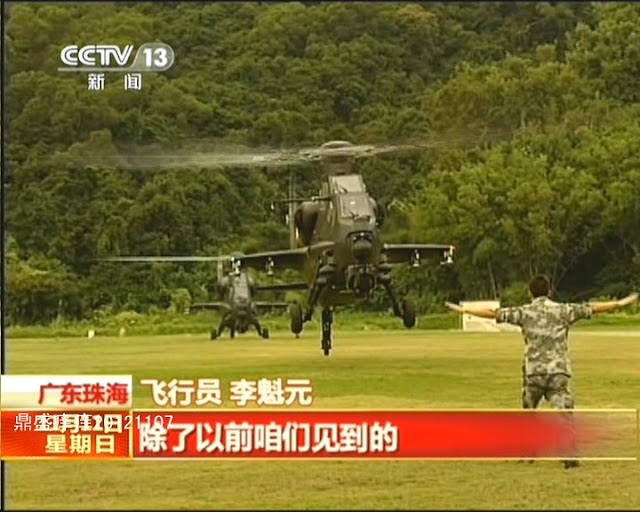 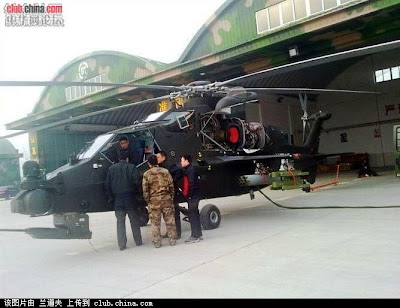 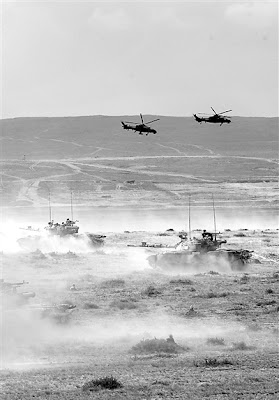 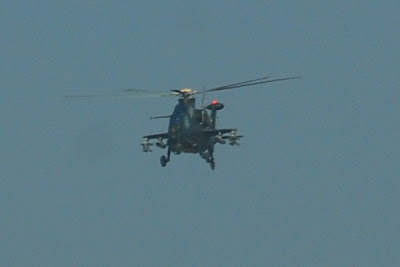 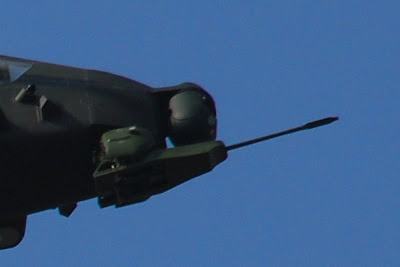 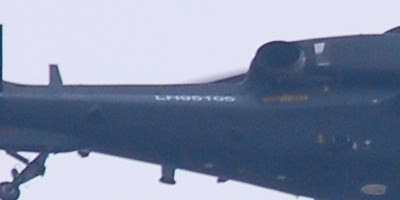 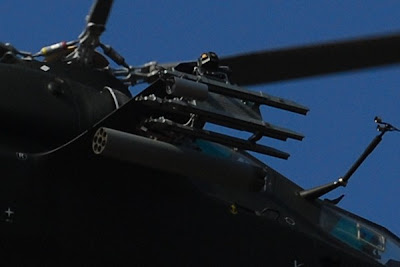 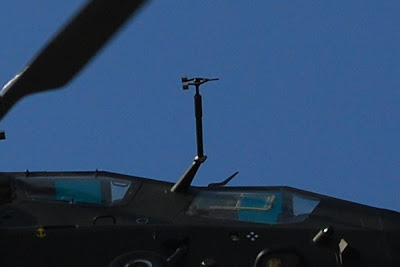 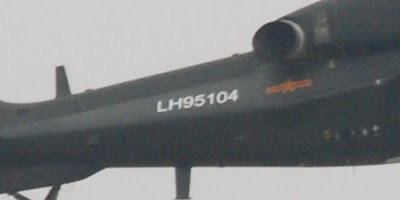 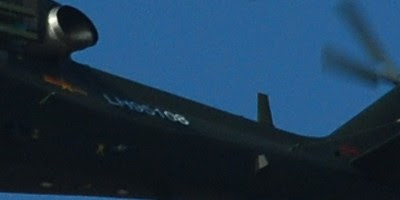 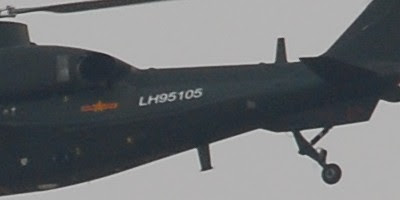 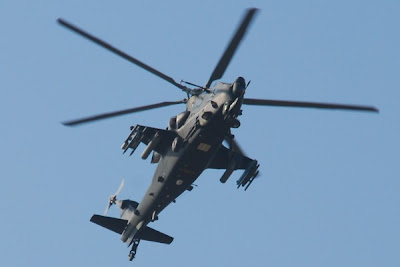 how many Z-10 variants so far?

how many known Z-10 variants so far? one with radar and opt and the other just opt?