"We are developing large transport aircraft on our own to improve the capability of air transport," spokesman Yang Yujun said at a monthly news briefing held days after photos of a Y-20 appeared online.

The advanced long-range carrier is being developed to serve the military modernization drive, as well as to meet demands in disaster relief work and humanitarian aid in emergency situations, he added.

The spokesman did not say when the Y-20s will be fitted out in force, only saying "the research and development of the large transport aircraft is going forward as planned."

There will be a series of steps before the carriers are fitted out, "as the technology is complicated," he added. 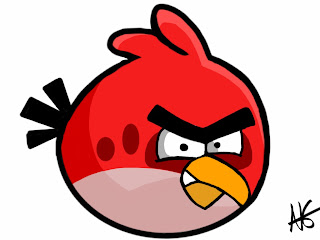