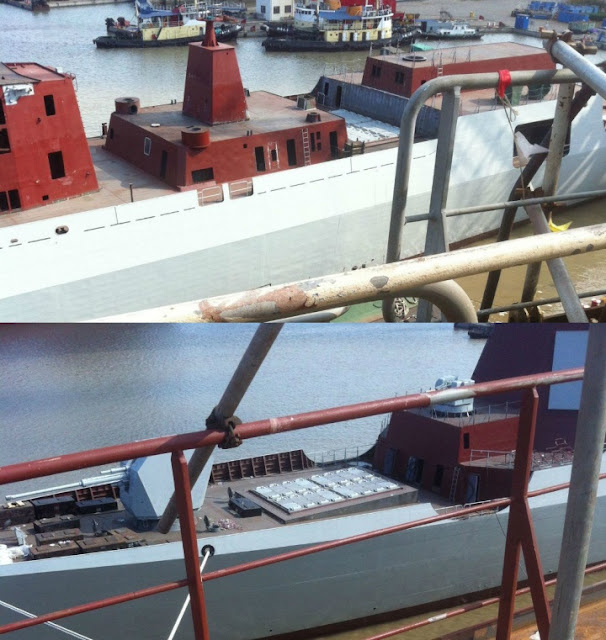 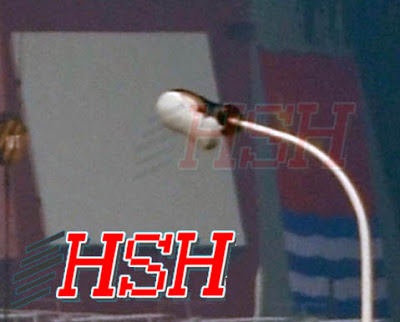 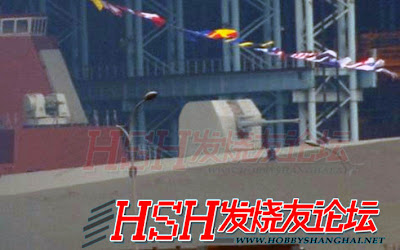 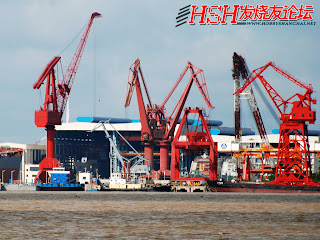 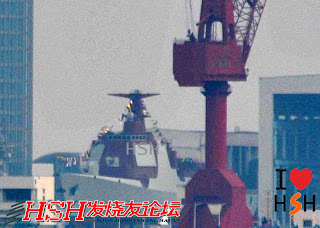 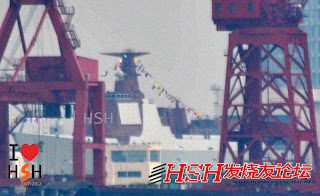 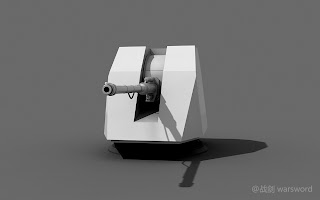 Posted by Coatepeque at 4:40 PM

Pretty sure we had those pictures a few months ago.