They might not be very smart, but they are really big.


The undated photo provided by Korean Central News Agency (KCNA) on March 14, 2013 shows Kim Jong-un, top leader of the Democratic People's Republic of Korea (DPRK), watching a live shell firing drill at the southwest sector of the front line. Kim Jong-un watched and guided the drill which was conducted by the Jangjae Islet defense detachment and the Mu Islet artillery detachment. (Xinhua/KCNA) 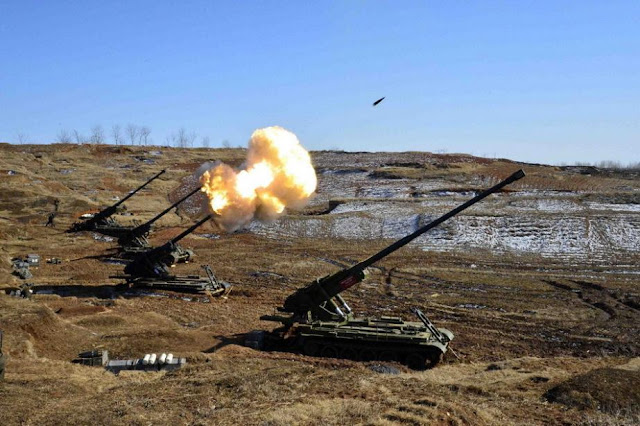 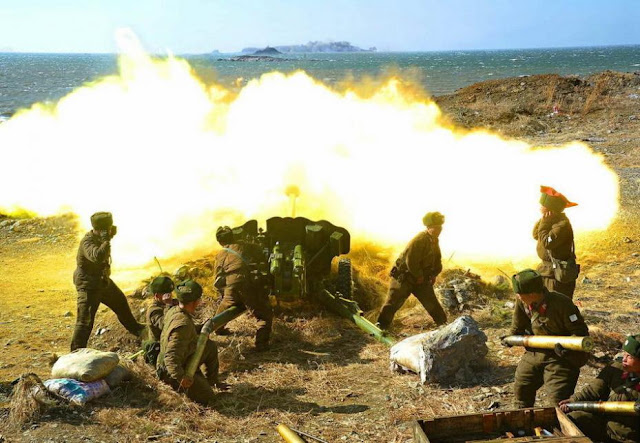 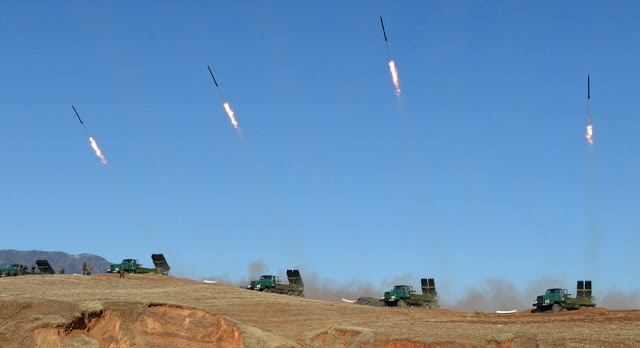 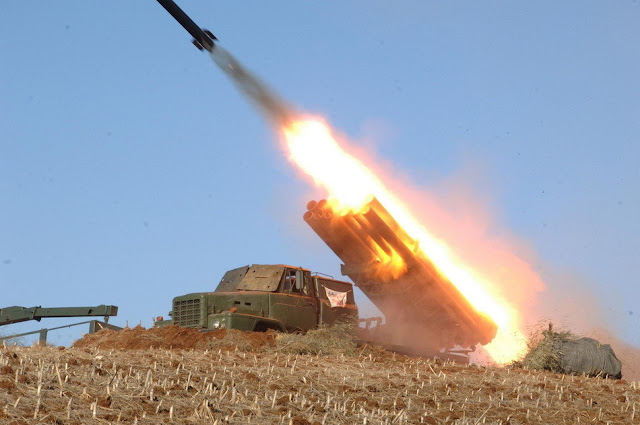 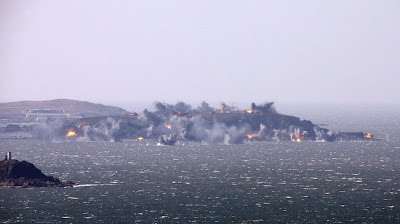 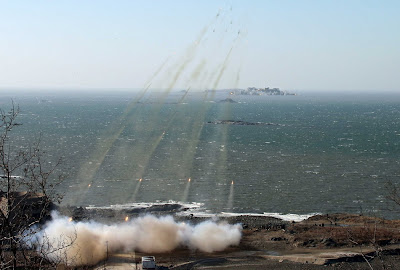 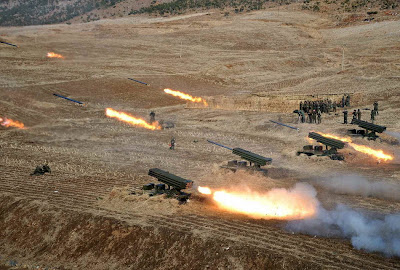 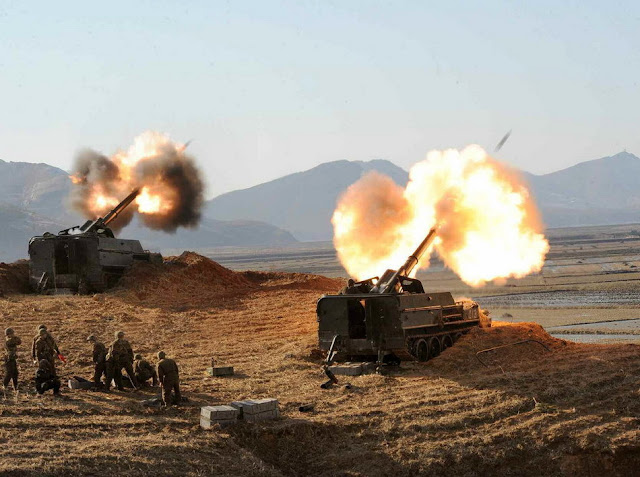 Posted by Coatepeque at 7:16 PM