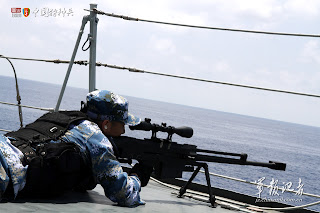 We are currently vetting new members, register with a distinguished email address, or ask a current member for access.

Hi! I wish to join the forum but they are not letting me use a gmail address, please advice.