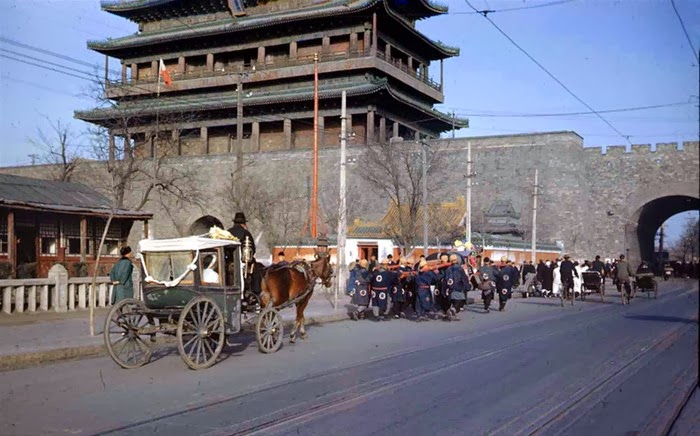 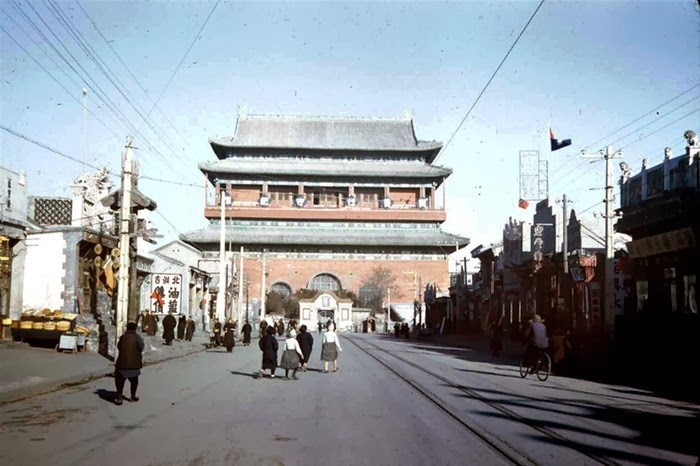 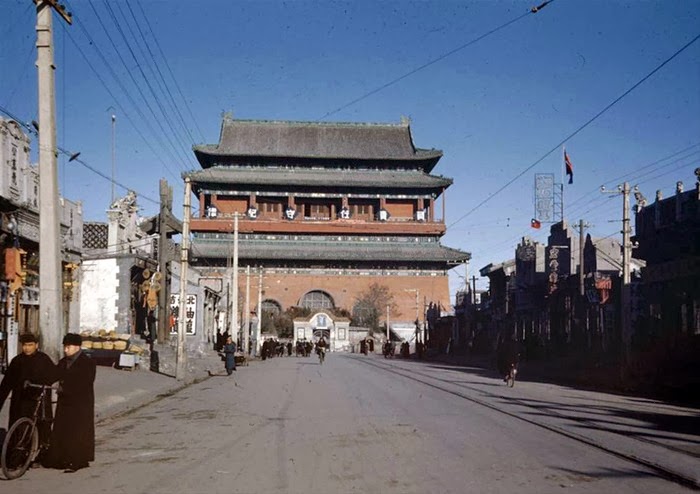 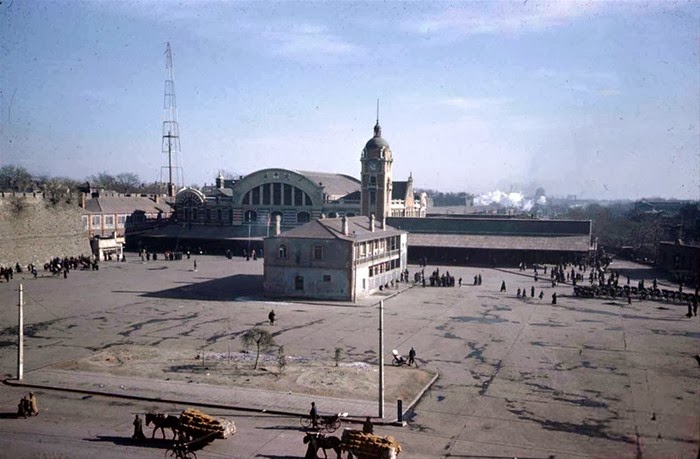 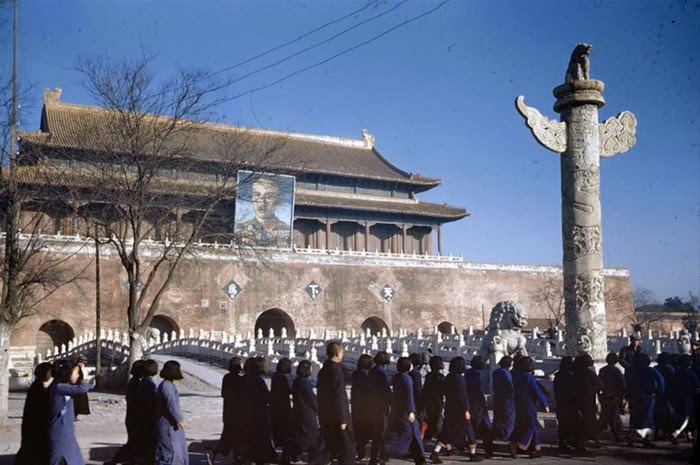 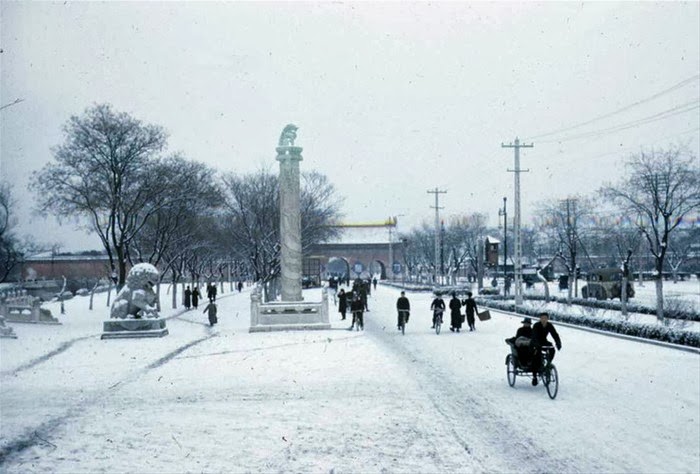 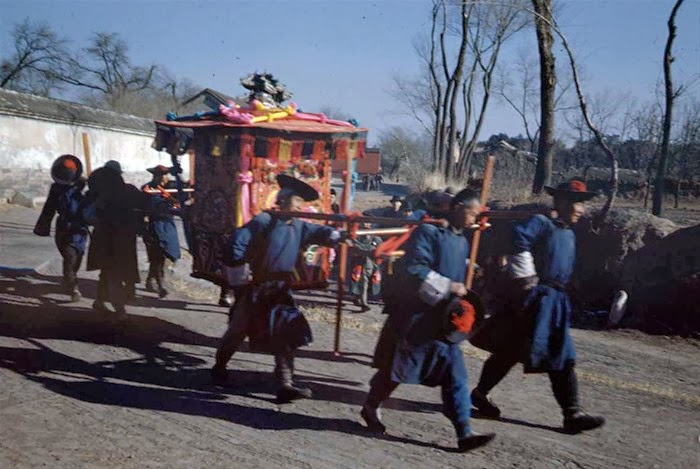 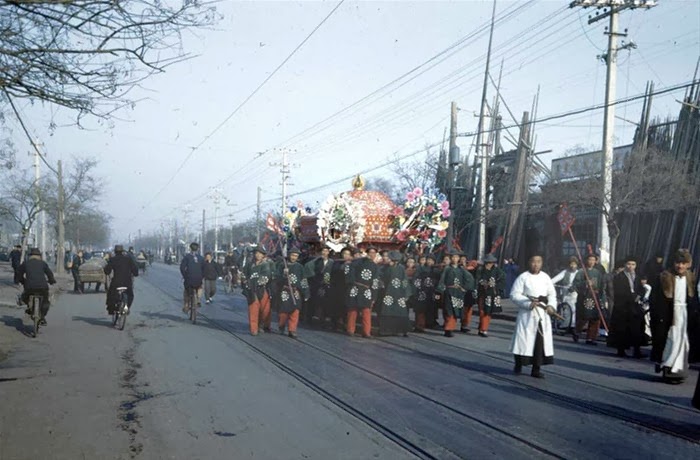 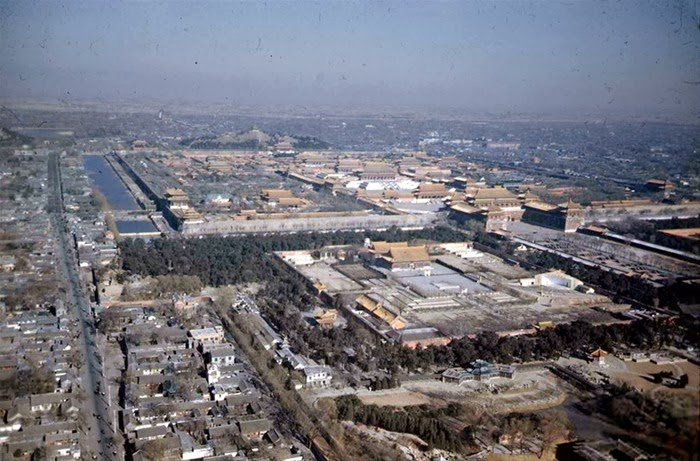 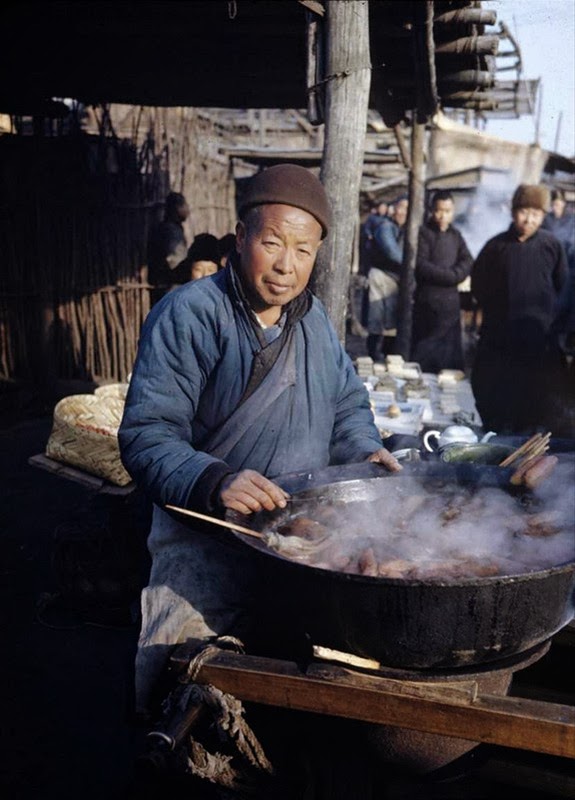 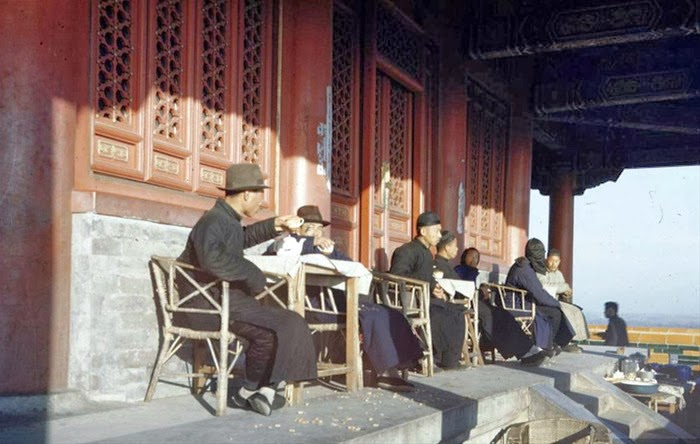 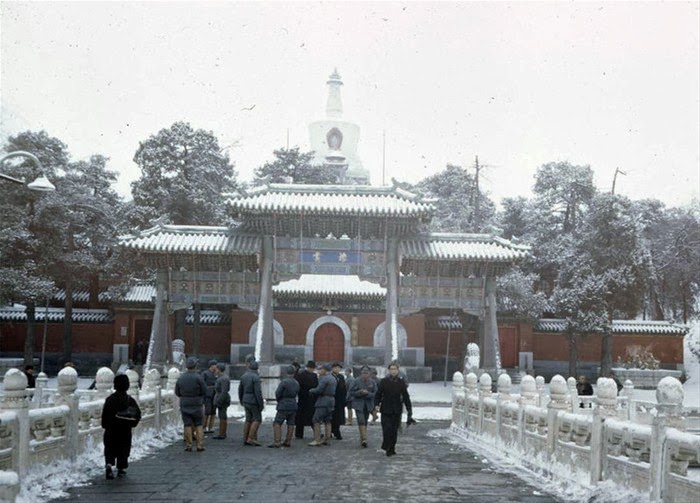 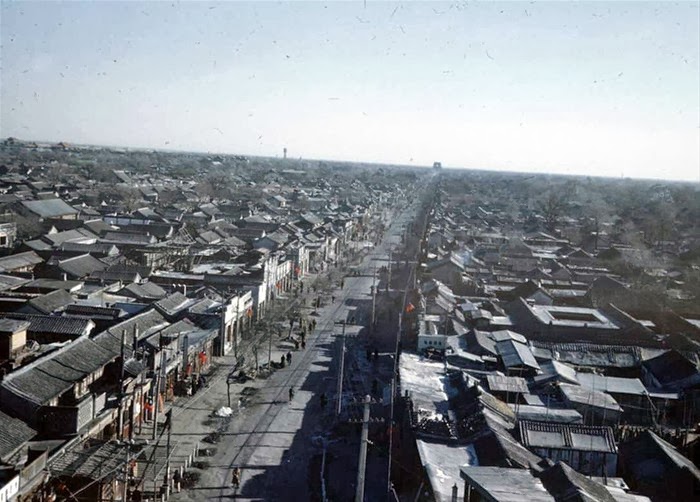 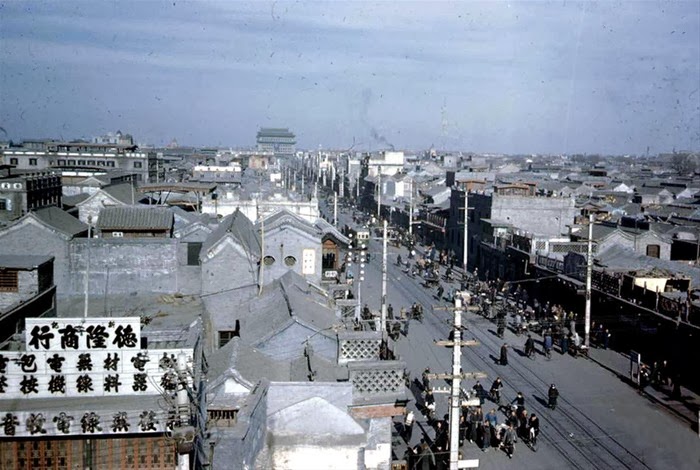 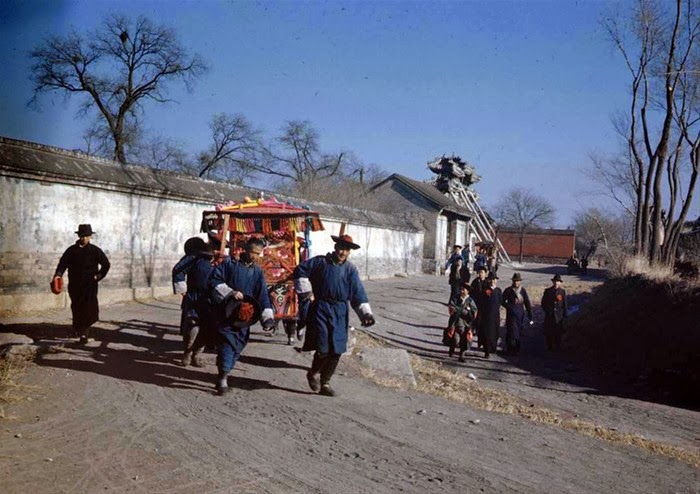 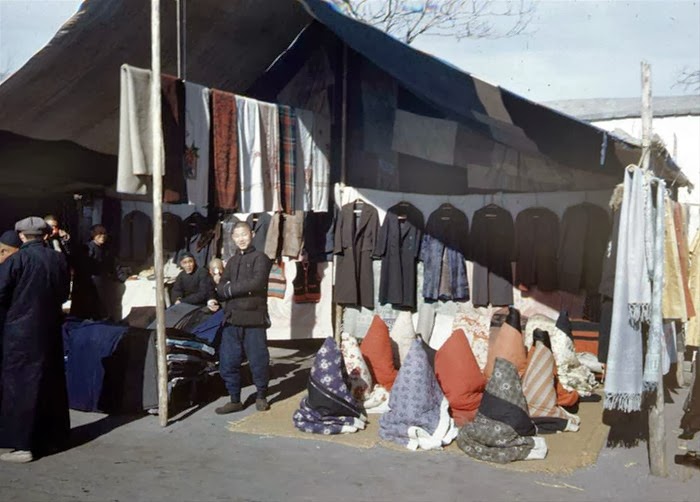 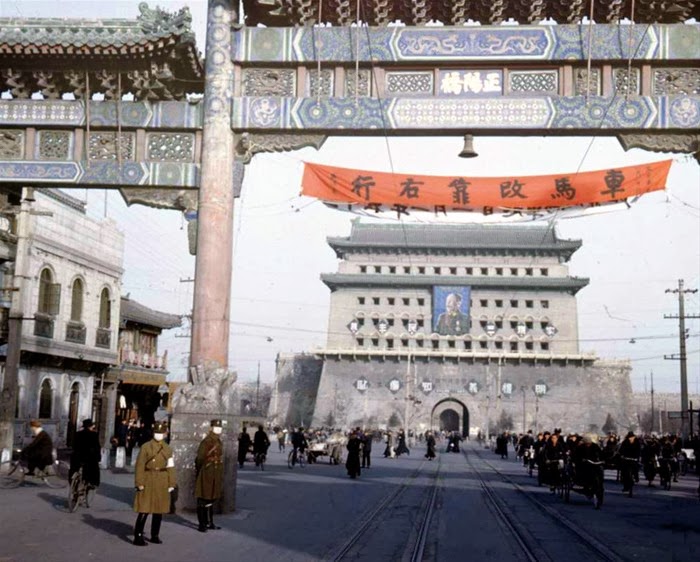 photos are so sad, the climate is also really sad...

Do you see all the starving people with nothing to wear, sleeping on streets, and begging for money ?

For starving people and beggar, you need to photos from out side the Beijing city wall at late spring, early summer time.

He became an interpreter and he was given a name of 魏士哲(Gishi Tetsu) by the King Sho Tei. In 1688, he was a secretary and was on his 4th visit to Fuzhou, and he learned that a boatman received surgery and his hairlip was corrected. Beijing Translator