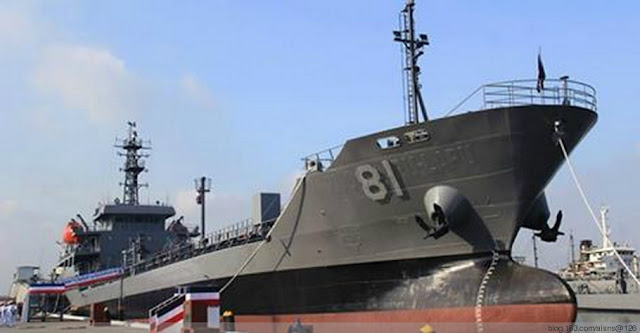 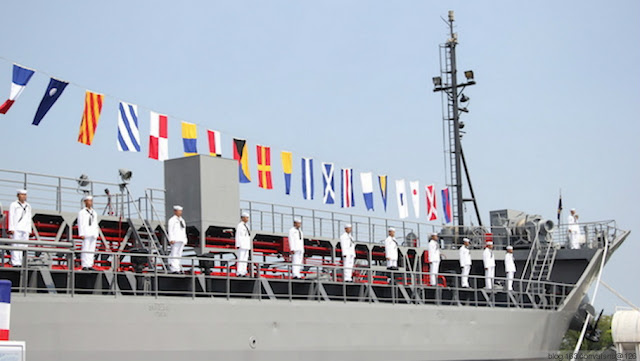 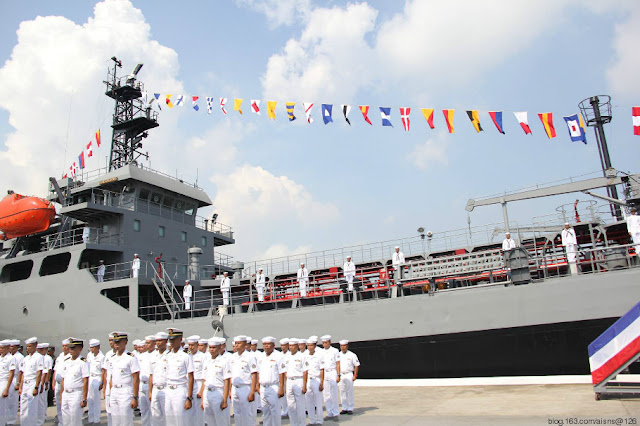 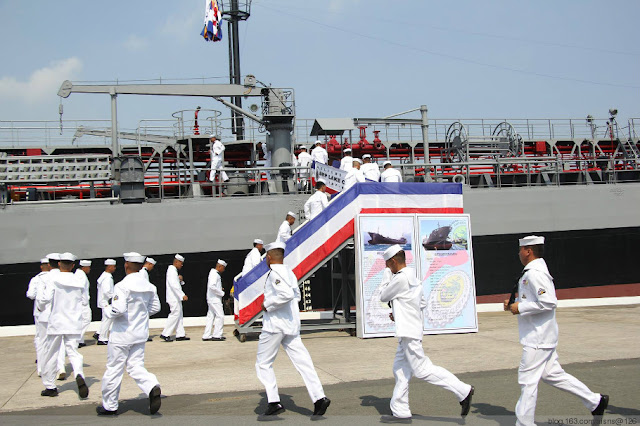 I dont buy it. This sounds way to much like china's "I wanna be a world player" spin. Given the disputes with the country and US military aid, and given how little past co=operation there has been with the chinese, this article doesnt seem likely.