One way the PLAAF maintains its current bomber fleet's ORBAT in constant is by recycling its pennants with newer and more capable variants.   Take the H-6 for example, older D modes are being replaced by the newer K modes on a near to one-to-one basis. 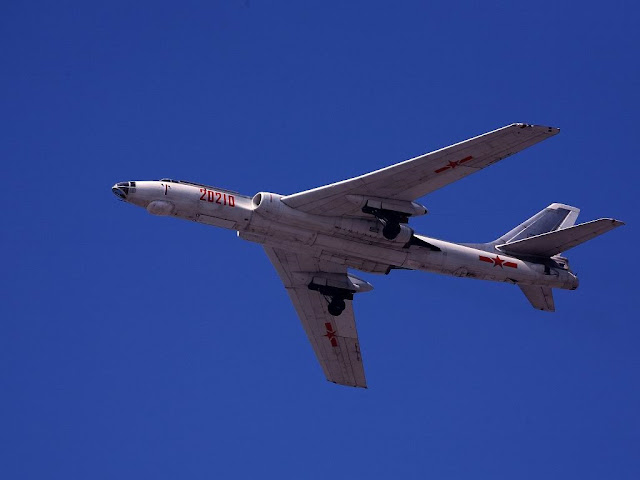 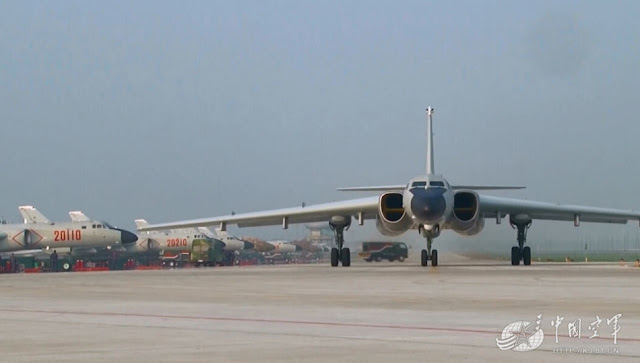 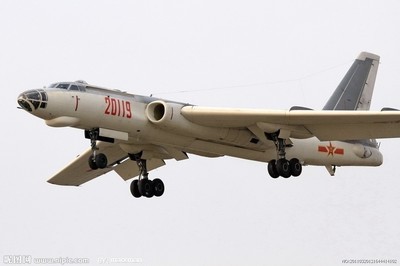 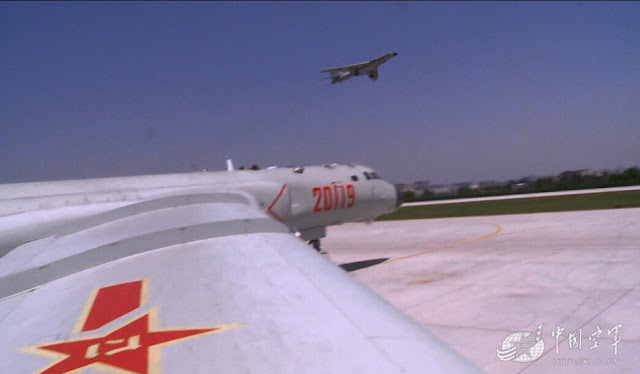 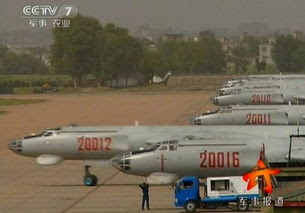 It seems that PLAAF's H-6K is making the round in the news lately with its capability to carry
CJ-10 cruise missiles (range between 1,500 to 2,000 KM).  What is lesser-known is that the older K-6M bomber can also deliver the CJ-10s at two per sortie.   The newer H-6K has a payload of 7 CJ-10s (3 at each wing plus one inside of the fuselage) 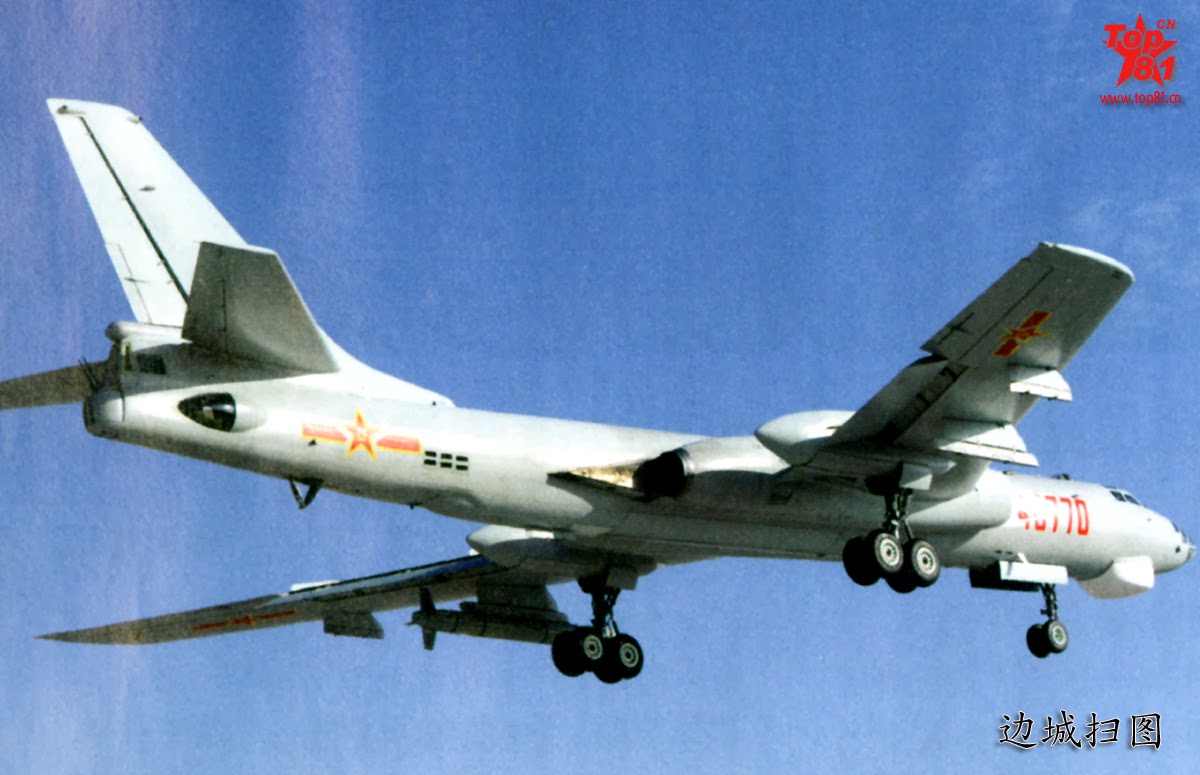 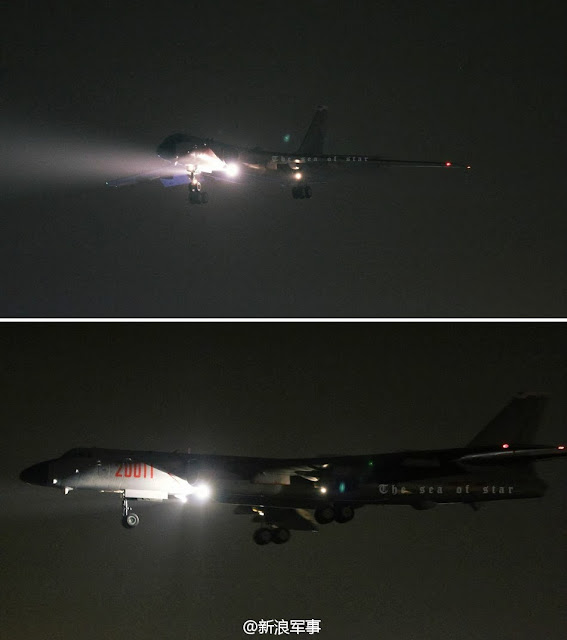 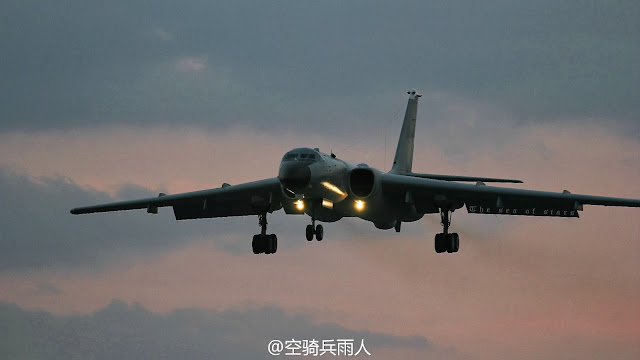 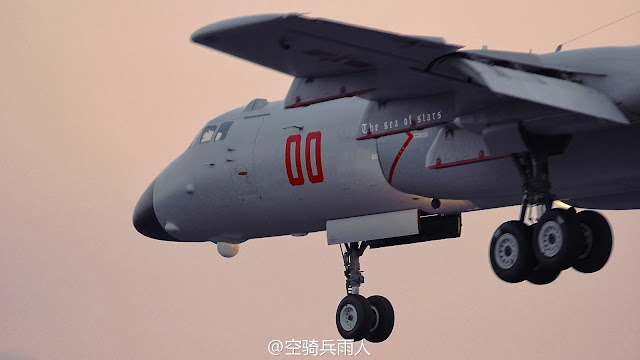