This PLAN Mediterranean naval drill has nothing to do with anything, I swear

Military officials from both sides attended a ceremony to mark the beginning of the "Joint Sea-2015" drills, the fourth since joint China-Russia sea drills began in 2012.

The drills, slated for May 11-21 in the Mediterranean and involving nine surface ships from both navies, are to be staged in four phases, focusing on maritime defense, replenishment and escorting.

The two sides will prepare detailed arrangements for the drills later in the day, and the ships are expected to leave Novorossiysk for waters in the Mediterranean on Tuesday.

"The joint drills are not aimed at any third party and have nothing to do with the political situation in that region," a Russian Defense Ministry spokesman said.

Geng Yansheng, a spokesman for the Chinese Defense Ministry, said earlier in the day that the drills will deepen friendly and pragmatic cooperation between China and Russia, and boost response operation capabilities in the event of security threats at sea.

Prior to the drills, Fan Changlong, vice chairman of China's Central Military Commission, said when holding talks with Russian Defense Minister Sergei Shoigu in Moscow that China will work with Russia to deepen their pragmatic military cooperation. 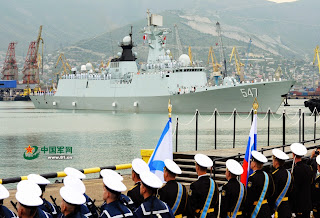 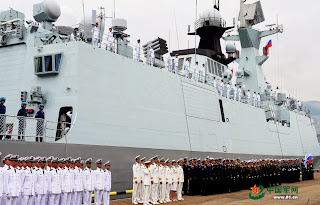 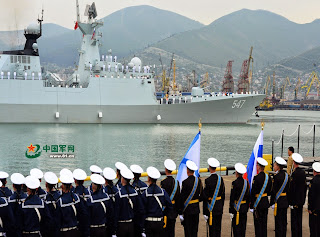 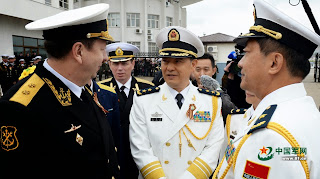 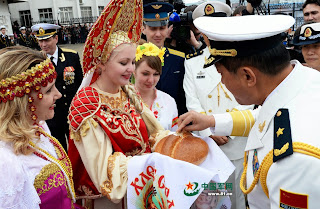 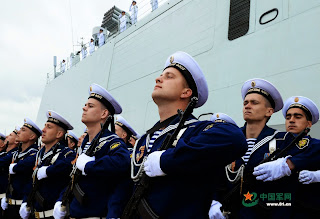 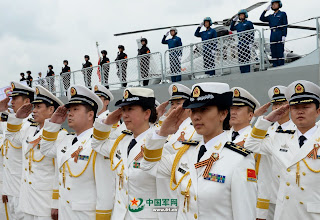 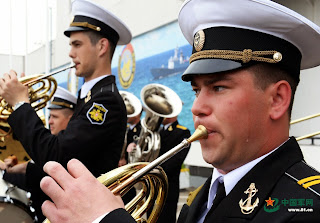 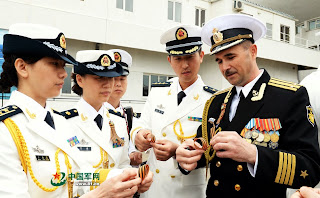 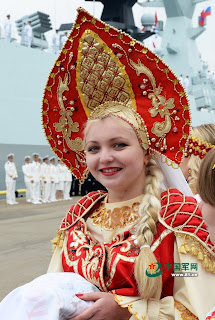