PLAN's first training ship Zheng He (You know who she was named after) commissioned in 1996, pennant number 81

With all those new boats coming online, the PLAN needs all the midshipmen those 3 ships can train.

With hull number 83, the Qijiguang naval training ship is 163 meters long and 22 meters wide, with a full load displacement of 9,000 tonnes and maximum speed of 22 knots, making it the largest and most advanced training ship in the Chinese navy.

Designed and built by China, the training ship can accommodate over 400 navy cadets or officers for training in offshore waters and high seas. It can also be used in foreign exchanges, natural disaster rescue and other non-military operations.

Qi Jiguang was an ancient Chinese national hero in the Ming Dynasty (1368-1644) best known for leading Ming forces to defend China's eastern coastal regions from raids by Japanese pirates in the 16th century.

The training ship is affiliated with Dalian Naval Academy. 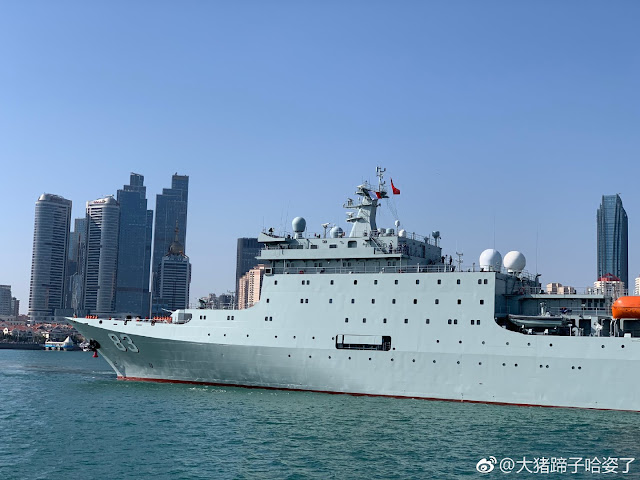 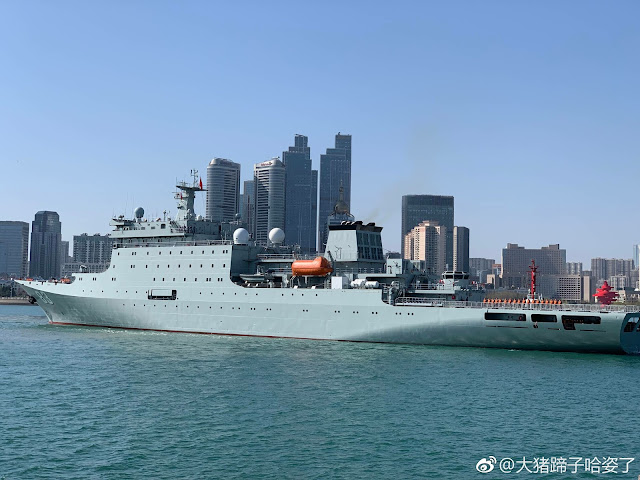 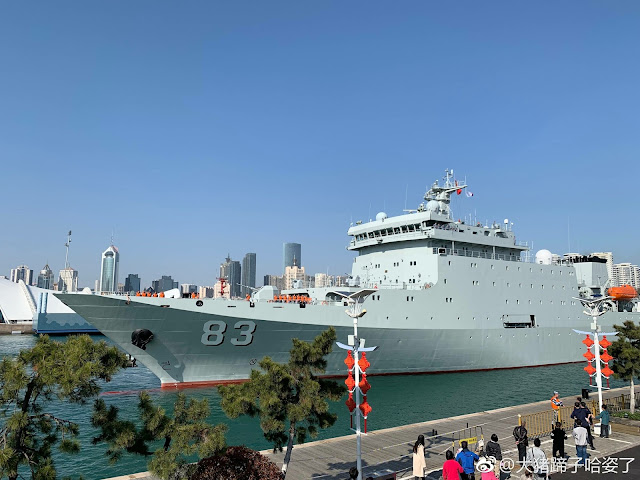 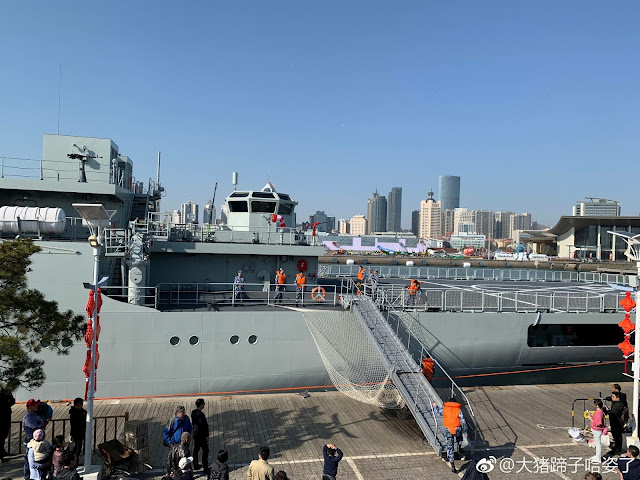 Posted by Coatepeque at 4:22 PM