Photo taken on April 1, 2019 shows the belongings of Chinese soldiers killed in the 1950-53 Korean War, in Incheon, the Republic of Korea. The remains of more Chinese soldiers killed in the 1950-53 Korean War will be returned to China from the Republic of Korea (ROK) on April 3, 2019, according to China's Ministry of Veterans Affairs (MVA) . It will be the sixth batch of remains of Chinese soldiers returned following a handover agreement signed by the two countries. From 2014 to 2018, the remains of 589 soldiers were returned to China from the ROK, official figures show. (Xinhua/Wang Jingqiang) 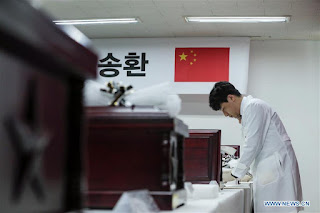 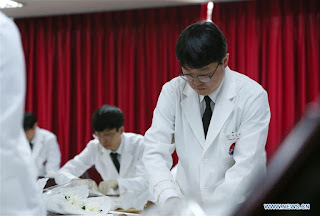 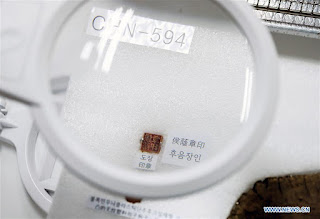 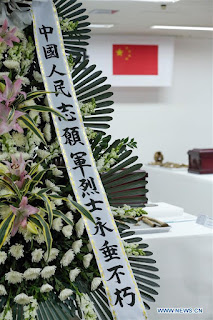 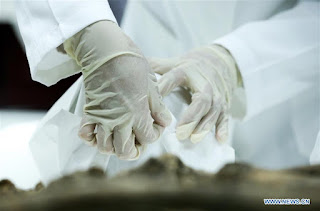 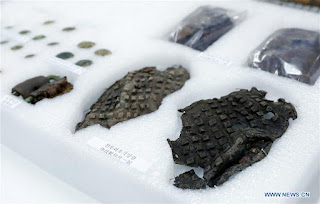 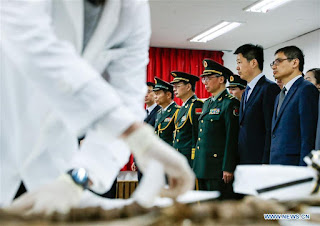 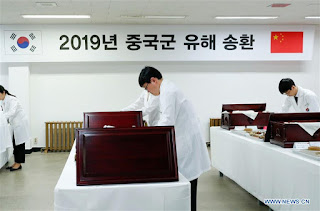 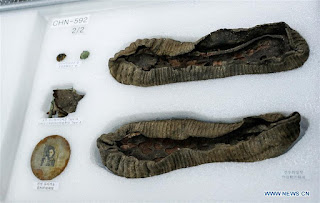 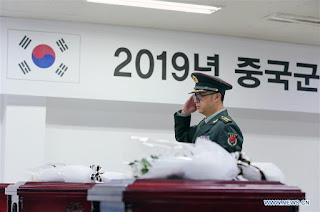 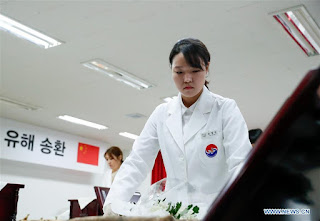 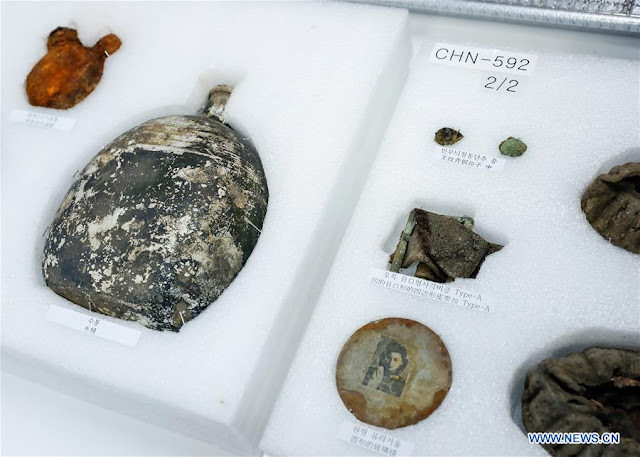