Japan’s prime minister, Yoshihiko Noda's recent China visit scored a new current deal that would broaden the global use of the renminbi in the Sino-Japan trade.  To top it off, they are working together "to maintain peace on the Korean peninsula". (here).  Military exchanges also resumed. 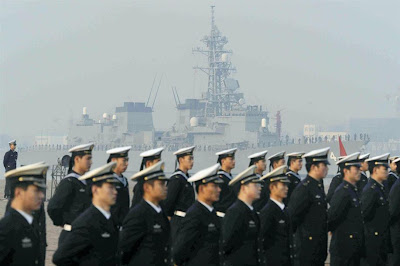 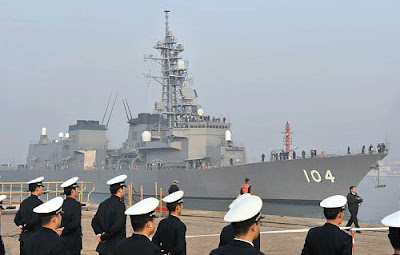 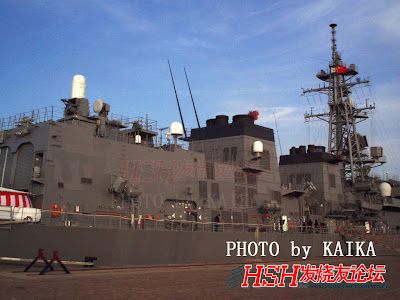 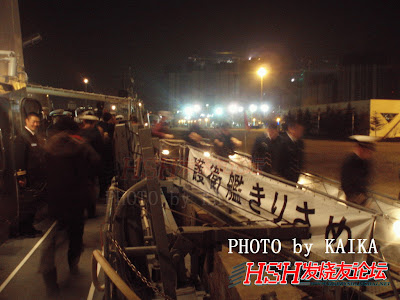 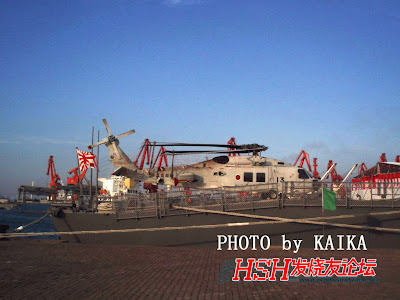 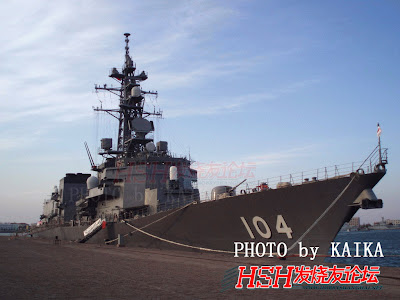 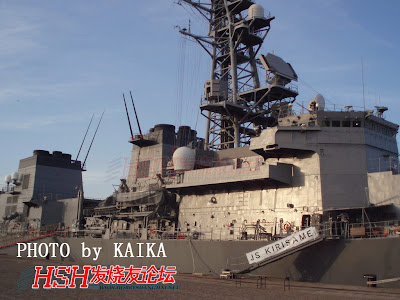 BEIJING, Dec. 24 (Xinhuanet) -- The Japanese Maritime Self-Defense Forces’ destroyer, the Kirisame has ended a five-day friendly visit to China. It departed from Qingdao in eastern China on Friday.

The 4,550-ton ship, carrying around 240 people, travelled from Japan’s Sasebo naval base to Qingdao on Monday. During its trip to China, the two navies held joint exercises and visited each other’s vessels. They also carried out cultural and sports activities.

This was the second visit to China by a Japanese warship and the trip marks the resumption of bilateral navy exchanges. Visits had been cancelled following a collision between a Chinese trawler and Japanese coast guard patrol vessels in September 2010.

With the potentially unstable situation in North Korea, its in everybody's best interest to work together right now.