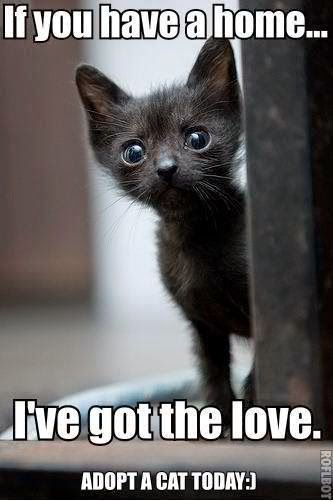 (ECNS) - China will consider all options when choosing the naval base for its aircraft carrier, said Defense Ministry spokesman Yang Yujun on Tuesday.

"The aircraft carrier is not the stay-at-home type… It will need a home in the end," Yang said during an interview with Global Times.

Yang said elements like geography, the economy, and defense will be comprehensively evaluated and considered for building the aircraft carrier's base.

China's first aircraft carrier, the Liaoning, anchored for the first time at its homeport in Qingdao in Feb 2013.

Qingdao is ice-free throughout the year for berthing civilian and naval vessels. The city is also the base of the PLA Navy's Beihai Fleet headquarters. 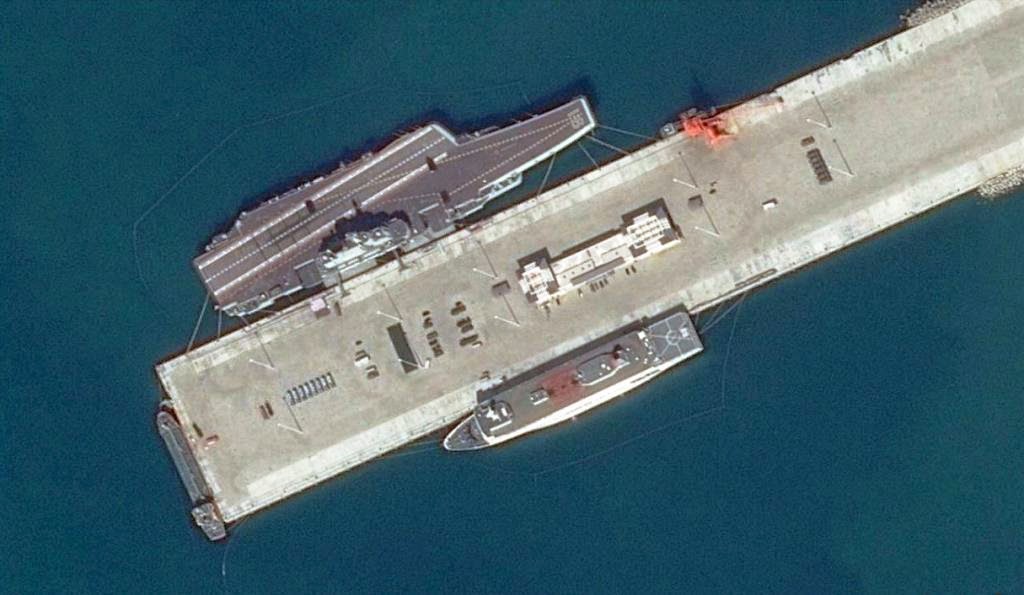