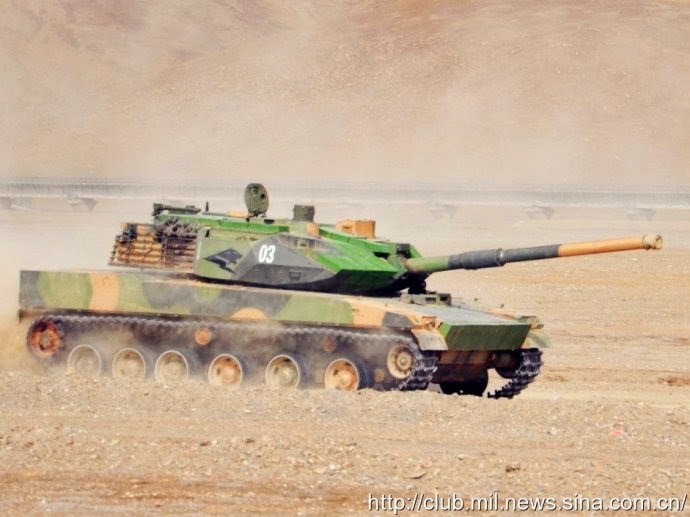 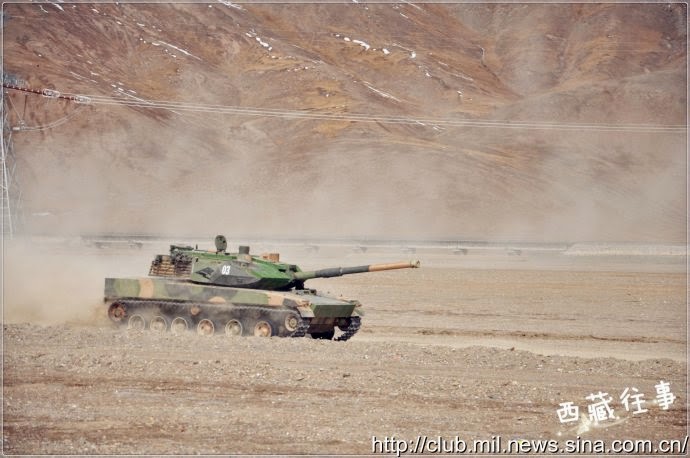 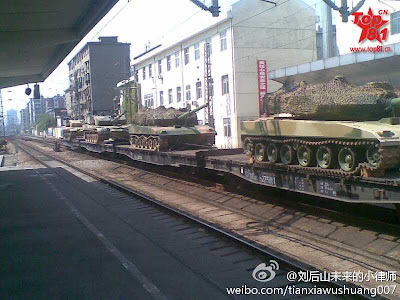 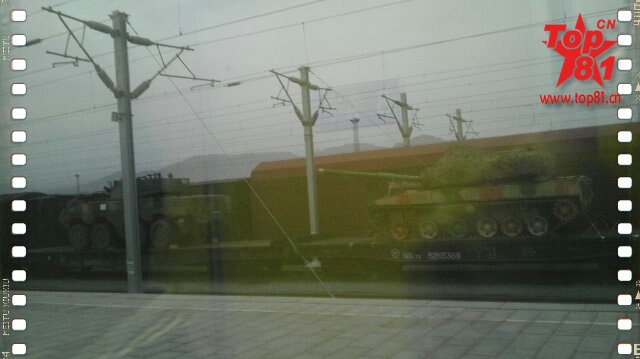 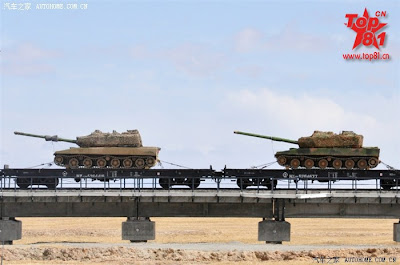 Posted by Coatepeque at 9:51 PM

Does Viet Nam have effective countermeasures?