The state-run Korean Central News Agency said Tuesday that its leader Kim Jong-un conducted his front-line troops' during the winter drills, saying that a "powerful offensive means (a) rock-firm defense."
The agency didn't say, though, where or when the drills were held.
In a separate report, it condemned South Korean activists for their latest leaflet launches, while also claiming that the U.S. wanted to topple the regime.
By that the North is talking about U.S. President Barack Obama's remark last week on how the spread of the Internet will eventually lead to North Korea's collapse. 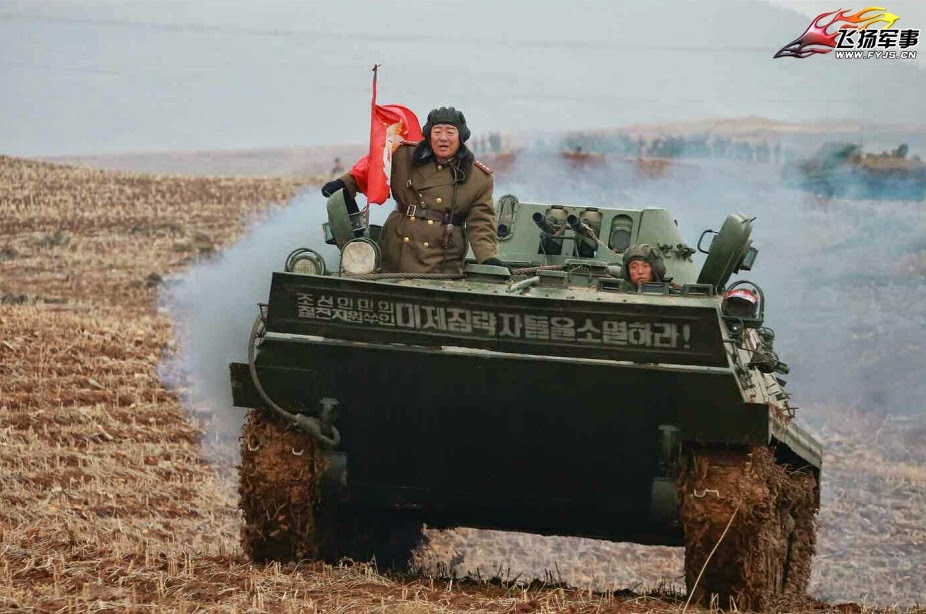 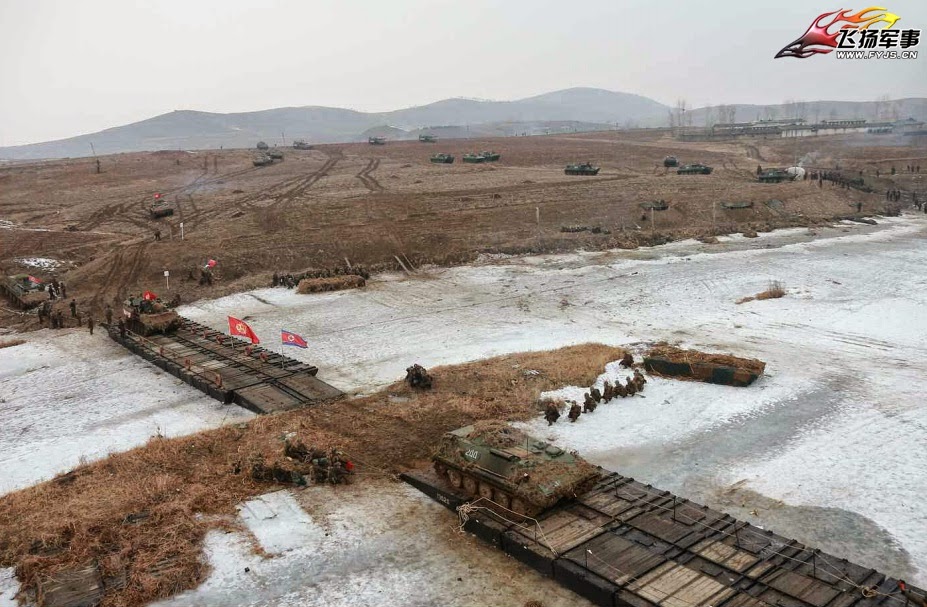 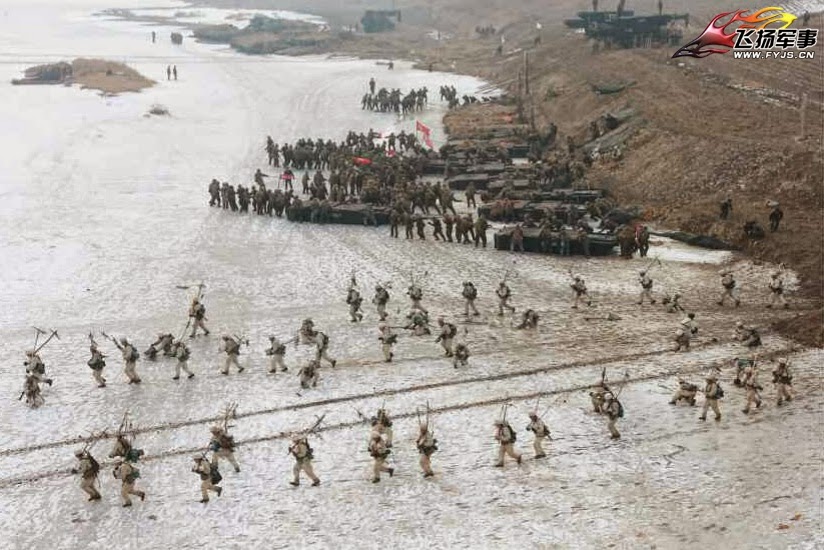 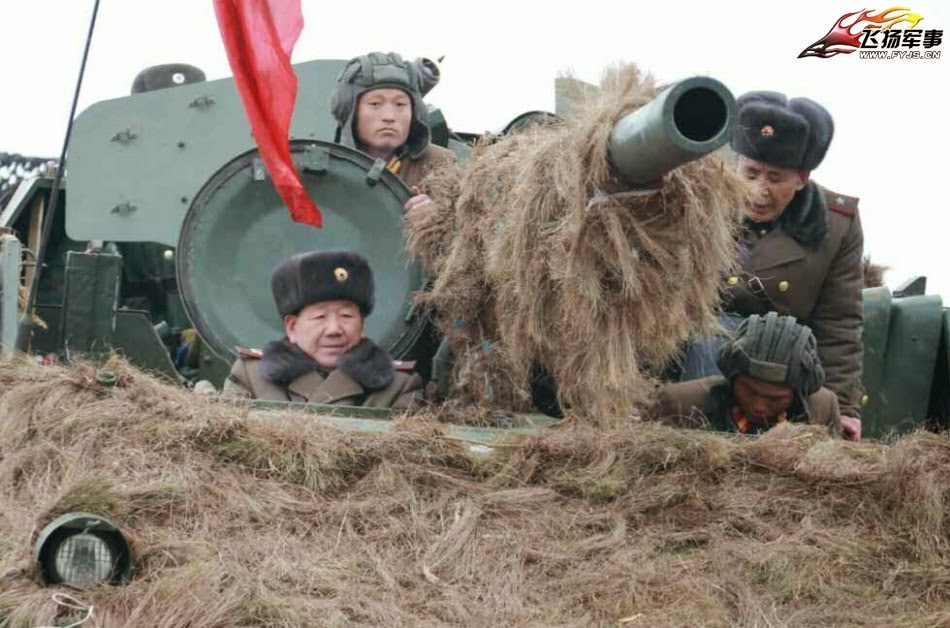 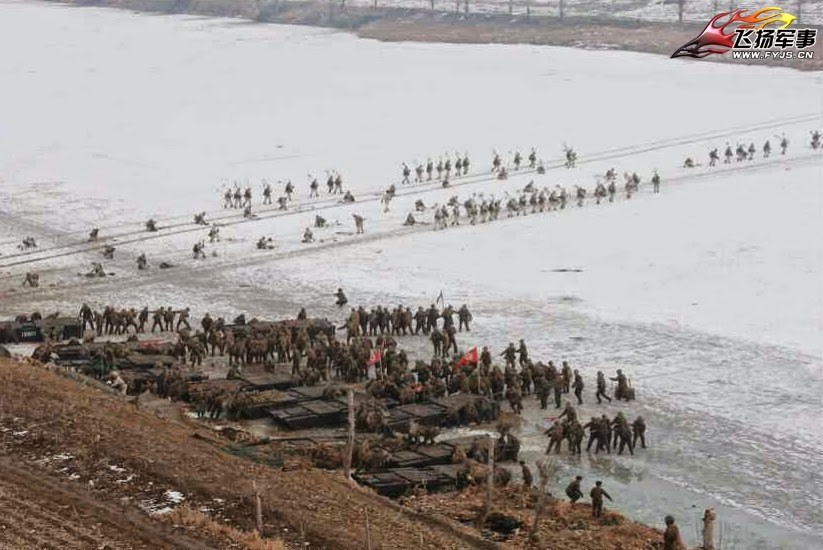 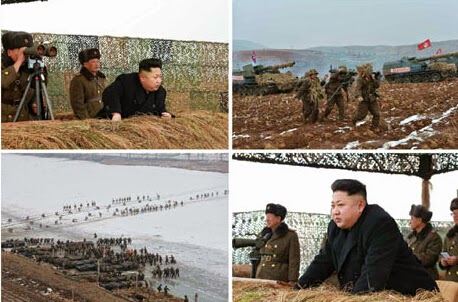 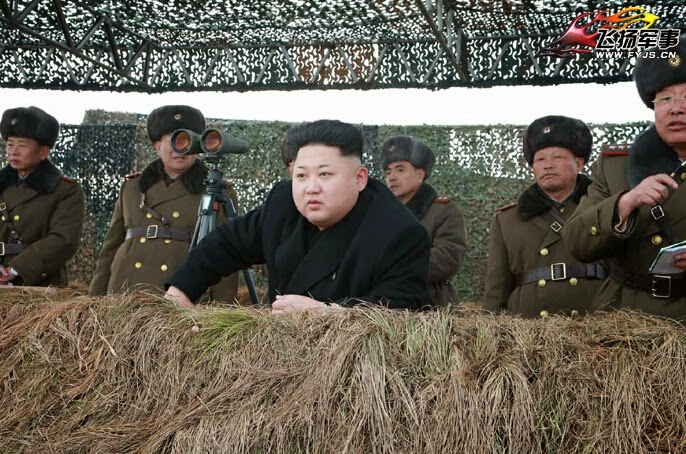 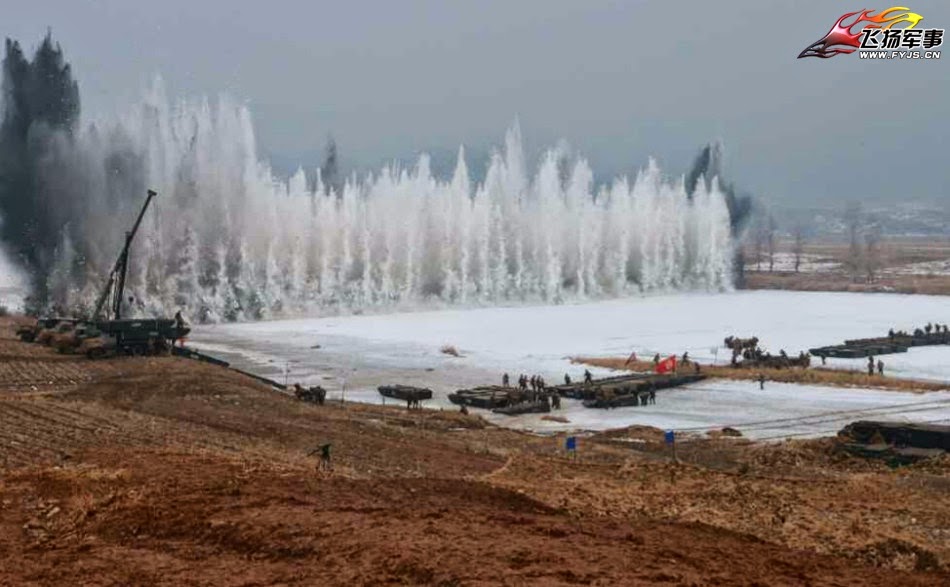