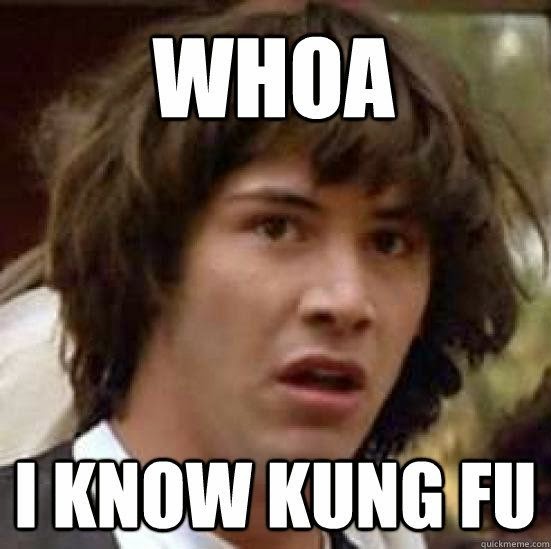 HONG KONG, January 15 (ChinaMil) -- "Break bricks with a bare hand", "Break a wood rod with body"... these are all the cool stunts of soldiers of the Chinese People's Liberation Army (PLA), according to the report by the Hong Kong's South China Morning Post on January 14, 2015. However, their appearance on the open days of the military barracks and during the inspections of the leaders can be numbered now.

It is reported that such performance subjects will no longer be included in the appraisal on soldiers.

The PLA Daily reported that the Party committee of a marine brigade of the PLA Navy has decided to exclude a dozen of such subjects which are pleasant to the eyes but of no use from the training program, including various kung fu stunts and group motorcycle stunts, and replace them with daily training subjects such as live-ammunition shooting subject.

The decision is welcomed by the officers and men.

"I am finally liberated now," the report quoted Wang Xiaohui, member of the Marine Corps of the PLA Navy. Wang practised hard Qigong before joining the military, and showed his stunt "Break a wood board with head" many times after joining the military.

However, he was not performing well enough in some military training subjects, because he spent most of the training time on practising his stunts.

Now the brigade will spend more time on long-distance sniping, helicopter training, low-altitude bailout, machine gun shooting and other high-risk training subjects. Some subjects that were once removed from the training ground due to safety accidents have also returned to the training ground.

Ding Shufan, director of the Research Center of International Relations of Taiwan's National Chengchi University (NCCU), said this change will probably be promoted to all the troops of the PLA. "The new measure will help the PLA develop into a standard combat force. The kung fu stunts may look cool, but they are already outdated in modern wars today."

Chinese President Xi Jinping urged the military to arrange the job rotation of military and political principal officers at grassroots units just a few days ago in order to enhance the Chinese military's combat capability and its political loyalty to the Communist Party of China.