Photos of the day: Chinese Navy in Mumbai

They are visiting everyone in the India Ocean, not just Pakistan.

Mumbai: In a first incident of its kind, Jinan, a Luyang II-class missile destroyer of Chinese Navy, on Monday docked at Mumbai harbour on a stopover while on an anti-piracy mission on the Gulf of Aden.

Defence sources said the destroyer reached the Mumbai harbour earlier in the day.

The PLA Navy vessel will be leaving for Salalah in Oman on July 24.

The arrival of the Chinese vessel comes at a time when India is keeping a keen eye on the Chinese naval movement in the Indian Ocean Region.

Earlier this month, a Chinese submarine had docked in Karachi, Pakistan, raising the eyebrows of the Indian security establishment. 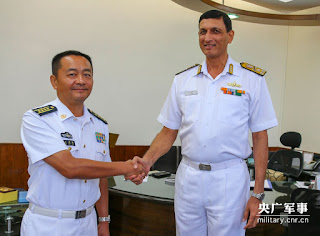 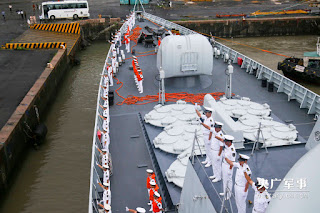 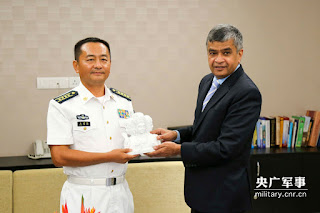 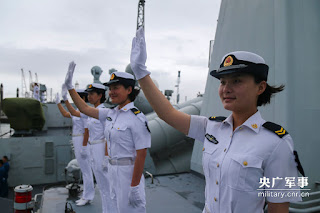 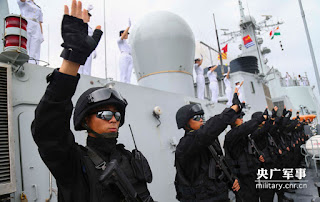 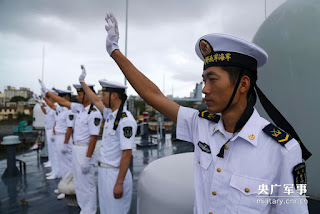