Photos of the day: PLAAF arrives at Aviadarts-2015

Crews from Russia, Belarus, Kazakhstan and China are taking part in “Aviadarts”
Posted on July 21, 2015 by defencerussia

He said six more countries will be present as observers. “Competitions will be held in seven disciplines by the types of aircraft, including fighter jets, bombers, attack aircraft, military transport planes and helicopters. Participants will pilot their types of aircrafts,” he said. 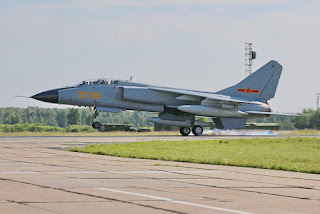 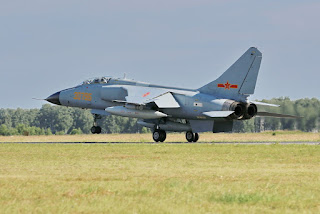 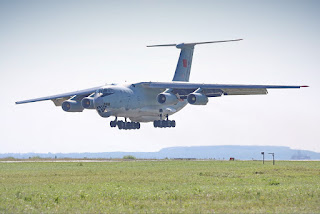 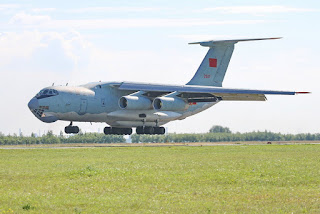 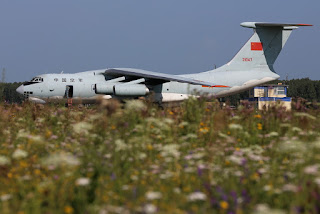 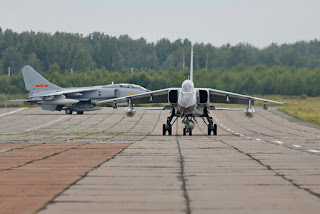 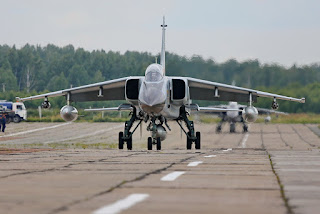 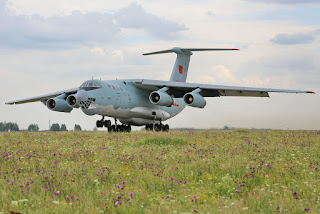 Posted by Coatepeque at 8:07 AM