Saudi Arabia has granted permission for a Chinese firm to set up the Middle East's first drone factory, which will manufacture hunter-killer aerial drones.

The kingdom's key science and technology organisation confirmed that the factory's setup was agreed during King Salman's visit to China this month. 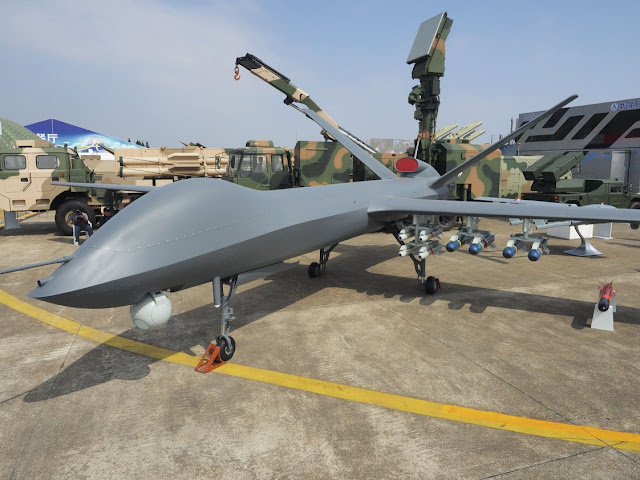 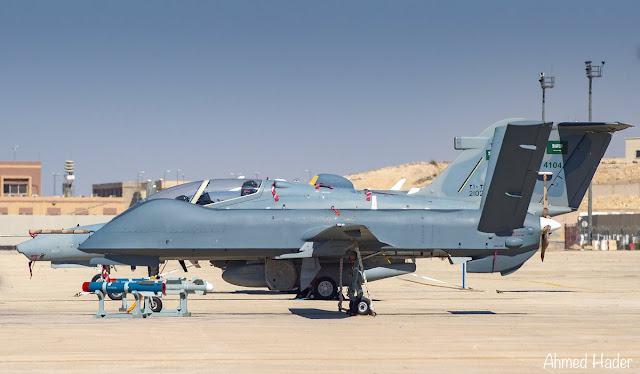 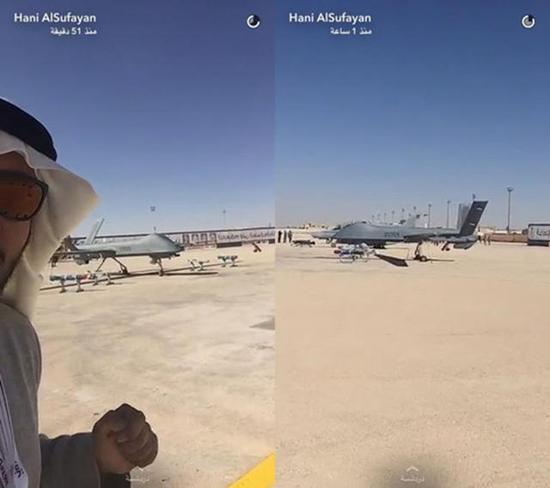 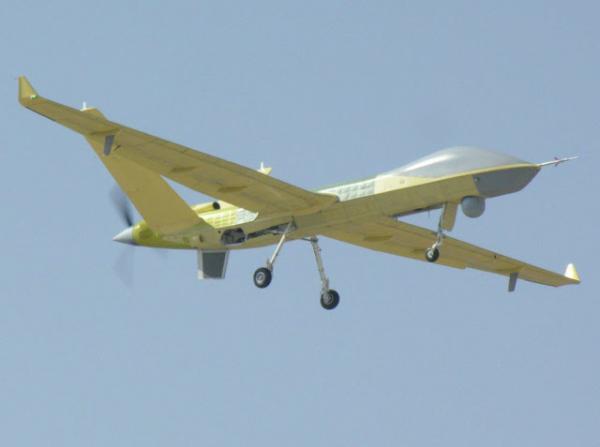