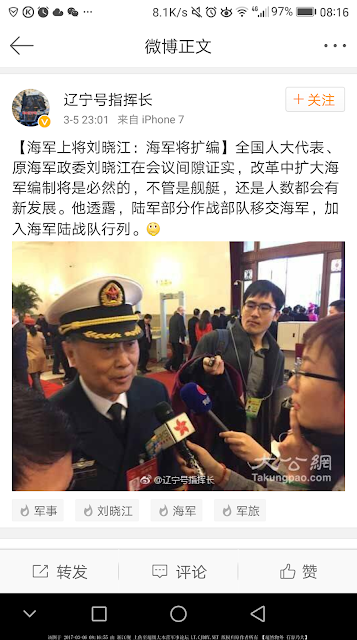 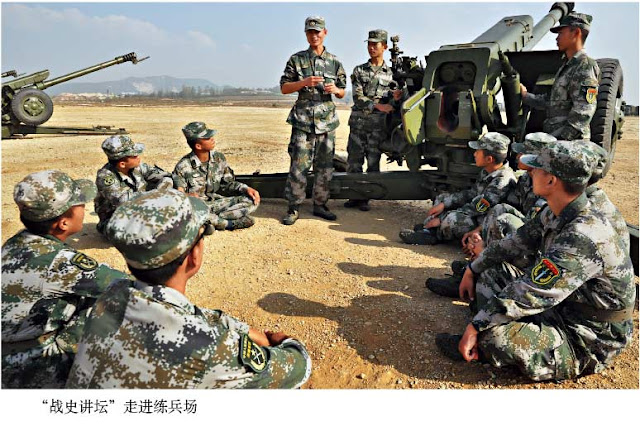 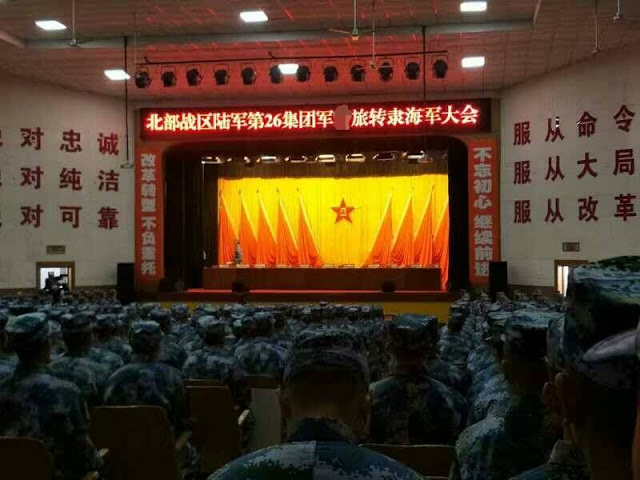 Posted by Coatepeque at 3:51 PM

So 1 st Amph. Corp going tonthe Marines? I hope they change out the blue uniforms or those guys will be pissed.