Since the construction of PLAN's second aircraft carrier is progressing nicely, it makes sense to pair her with an ocean-going logistics support vessel when she is operational.

The Type091 class has multiple hose rigs on both sides, enabling it to refuel the carrier and her destroyer and frigate escorts simultaneously.  Exactly what a carrier battle group (CVBG) would need. 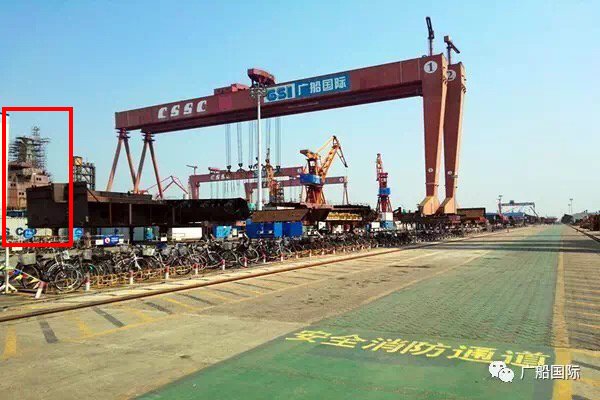 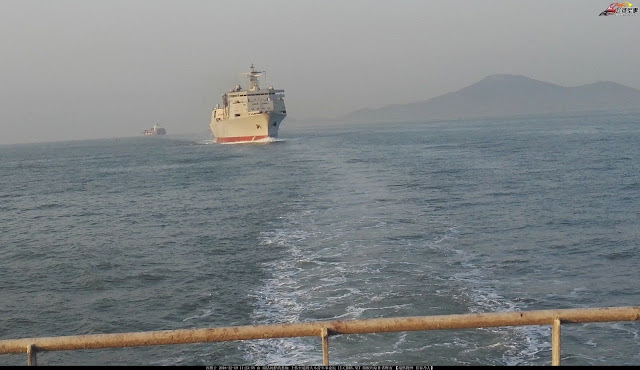 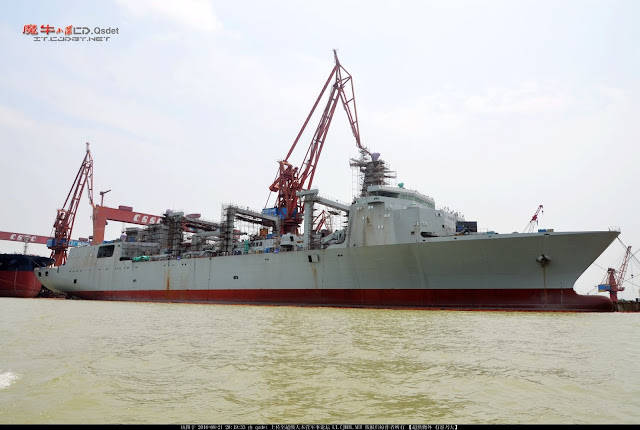 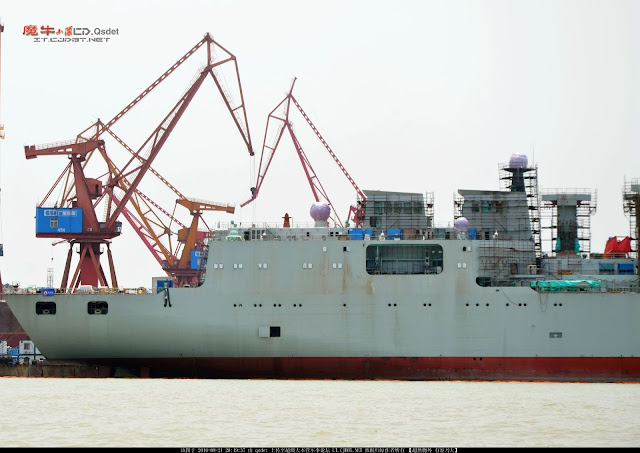 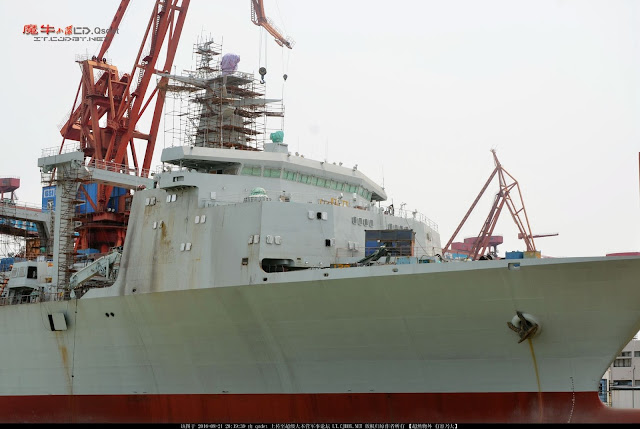 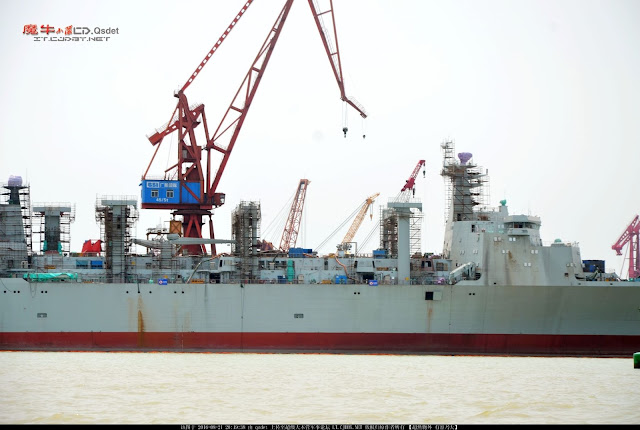 I thought the designation was Type 901.

Aside from that little quibble, excellent post. Lots of great information and photos on this website. This has become one of my go-to websites for info about the PLA and Chinese military news. Keep up the good work!