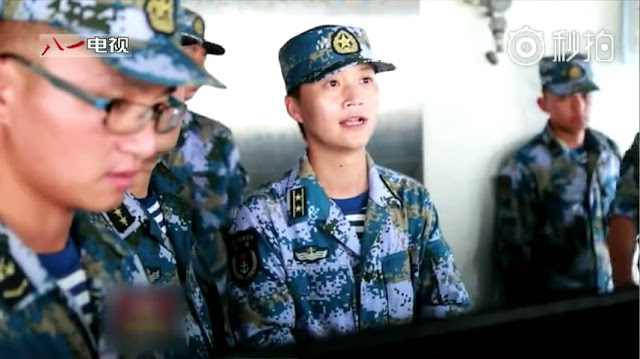 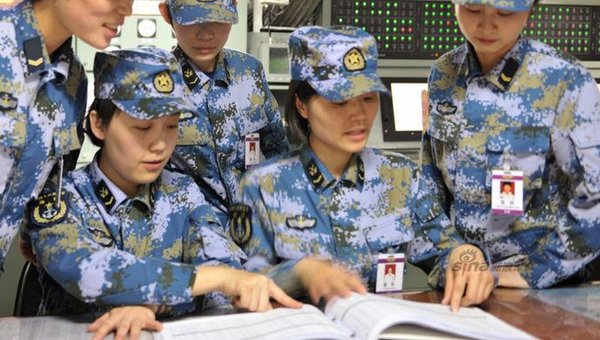 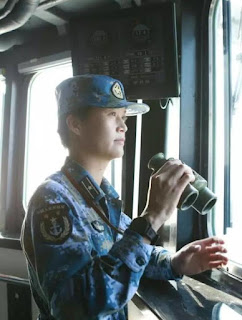 The People's Liberation of Army (PLA) Navy is expected to have a female captain for the first time in history, the official PLA Daily reported.

Wei Huixiao, 40, will soon be assessed and "only one step closer to becoming the country's first female Navy captain," the newspaper said.

Wei hails from Baise, Guangxi Zhuang Autonomous Region and is an intern captain of a Zhengzhou missile destroyer under the East China Sea Fleet.

Reports from the PLA Daily, the China Youth Daily and PLA Life magazine say Wei is a member of the Communist Party of China and obtained her bachelor's degree from Nanjing University, one of China's leading universities, and majored in atmospheric sciences.

After graduating, she worked at telecommunications giant Huawei before pursuing her master's degree and doctorate at Sun Yat-sen University in Guangdong Province.

The reports said that her dream of joining the army became clear when she was in her doctoral program. She said she wrote a letter to the PLA navy chief in October 2010, expressing her wish to join the military.

Three days after she sent the letter, the navy called her and sent a team to inspect her two weeks later. Wei finally chose to join the formation of China's first aircraft carrier, Liaoning, in 2012. At the time, she was the marine department's first female deputy director.

Wei was appointed deputy captain of the Changchun destroyer in March 2016, the first female deputy captain in Navy history.
Posted by Coatepeque at 3:35 PM