From China with love

After spending some R&R in Russia as part of the International Army Games of 2018 back in July, the PLA is now returning for more.   This time under the banner of "Peace Mission-2018"

The last batch of Chinese participating troops arrives in Russia for the Peace Mission 2018 on the evening of August 18, 2018. (eng.chinamil.com.cn/Photo by Luo Shunyu)

By Luo Shunyu and Pan Kai

RUSSIA, Aug. 20 (ChinaMil) -- The Shanghai Cooperation Organization (SCO) joint military exercise "Peace Mission-2018" will be held in Russia from August 22 to 29 among the SCO member countries.

The Chinese participating troops, selected from the army and the air force units under the PLA Western Theater Command as well as some forces attached to the Central Military Commission (CMC), arrived in Chebarkul, Chelyabinsk Region in the Urals, Russia, on the evening of August 18, 2018.

The Peace Mission-2018 joint military exercise will see participation of almost all member nations including China, Russia, Kazakhstan, Tajikistan, Kyrgyzstan, India and Pakistan, and 10 observers from Uzbekistan will also be present.

The exercise, involving a total of over 3,000 troops, will focus on the Army, Air Force and new combat forces. China has sent more than 700 troops to participate, including an army armored tank battle group, an air force battle group and a special operations detachment.

Peace Mission is a biennially-held counter-terrorism exercise involving each SCO member and it contains three stages: strategic consultation, joint anti-terrorism war preparation and war implementation. Its purpose is to examine the coordination and combat readiness of SCO members for joint counter-terrorism operations.


Soldiers from Chinese participating troops are ready for the Peace Mission 2018. (eng.chinamil.com.cn/Photo by Luo Shunyu) 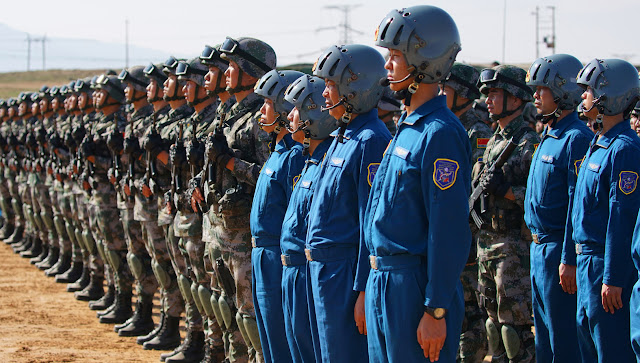 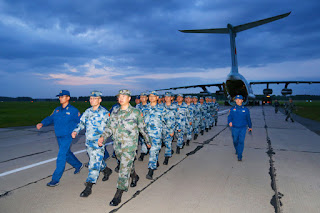 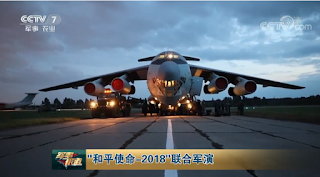 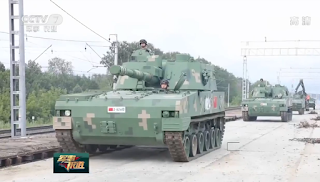 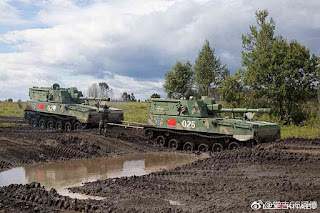 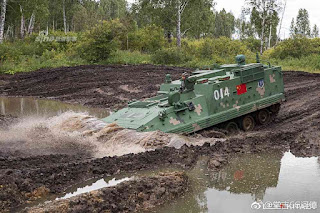 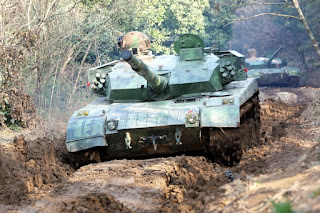 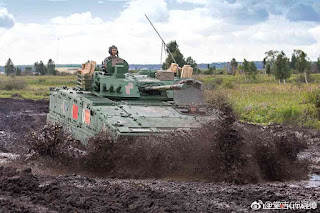 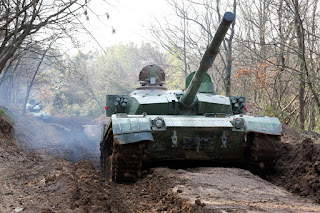 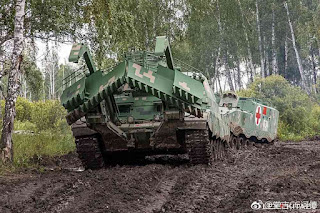 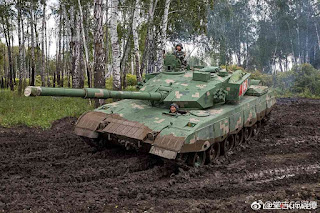 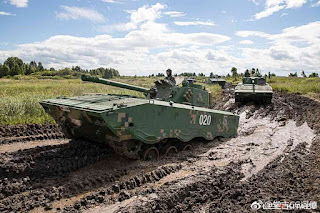 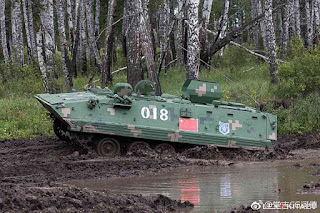 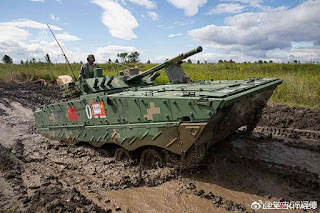 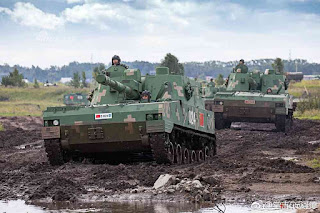