PLA's battalion battle-group reform, an area that has been overlooked by many 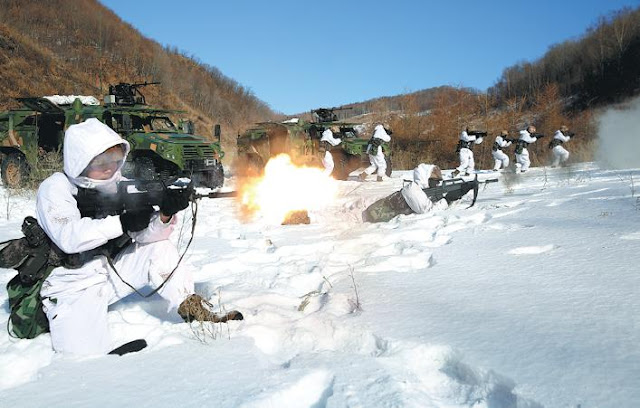 An infantry battalion of the People's Liberation Army Ground Force has been honing its ability to move quickly and efficiently for about four years in northeastern China to forge a new fighting force that is highly mobile and lightly armored.

On July 27, during a military exercise simulating rapid deployment, the battalion dispersed into smaller groups, on full combat alert and under camouflage, in just a few minutes.

The battalion, based in the northeast, was designated on Aug 1, 2014, as a new type of unit dedicated to experimenting with command structures and a suite of brand-new infantry fighting equipment including assault vehicles, drones and electronic reconnaissance devices.

"Compared with the commonplace motorized infantry that's strong in defense, with heavy-duty weapons, the new battalion is capable of slashing the opponents' weak spot like a sharp sword and tearing apart their defense," Jia said.

Officers from the battalion said that over the past four years it has greatly improved its combat capability compared with conventional infantry units.

It has also added to its arsenal of precision attack weapons and strengthened its counter-strike capability, they said. The soldiers are now improving their skills in live-fire combat drills.

"When the new equipment arrived, we felt both excited and baffled," said Captain Wang Dongbao, a political instructor of one of the battalion's brigades.

"It was the first time that these weapons and vehicles had been incorporated into a troop, and all we could rely on were product manuals. Some equipment came without any instructions, so it felt like crawling in the dark at the beginning."

Wang then contacted the manufacturers, who sent experts to the military base to offer on-site demonstrations. "Some officers also got in touch with professors they met in college or old classmates in related industries for guidance," he said. "We had to really rack our brains to learn and improve our skills."

Winter temperatures at the training range can plunge as low as -30 C, and the soldiers tested the new equipment under the extreme weather conditions.

"One exercise showed that the lubricating grease smeared inside the artillery tended to freeze in the extreme cold, leading to clogged gun barrels," said Sergeant Xu Dapeng, a squad leader.

Xu reported the flaw to the manufacturer, who suggested switching to another lubricant capable of withstanding a wider temperature range.

"To fix the blocked artillery before the live-fire drill that night, the whole squad was mobilized to clean the equipment and change lubricant," Xu said. "Some wrapped their severely frostbitten hands with gauze and carried on working."

All the hard work paid off, with a barrage of feedback directed to the manufacturers to help them improve the equipment. Officers now rate the battalion's soldier-equipment integration as outstanding. "Data have also been collected and analyzed to create training plans and test syllabuses so future training can be conducted in a faster and more efficient manner," Xu said.

The battalion has completed the initial phase of building up its speed and nimbleness, and demonstrates a wide range of combat capabilities.

Wang Xiaoyu contributed to this story. 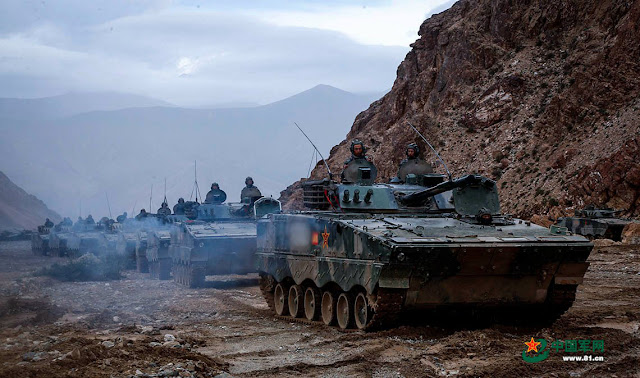 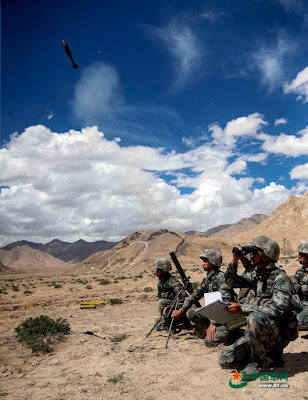 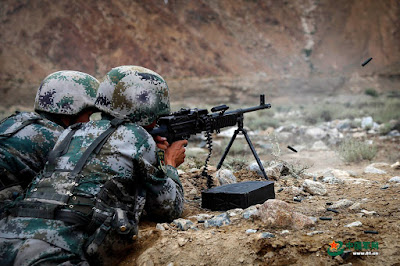 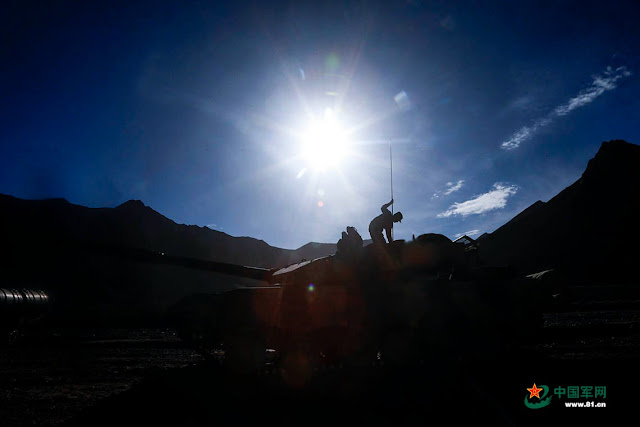 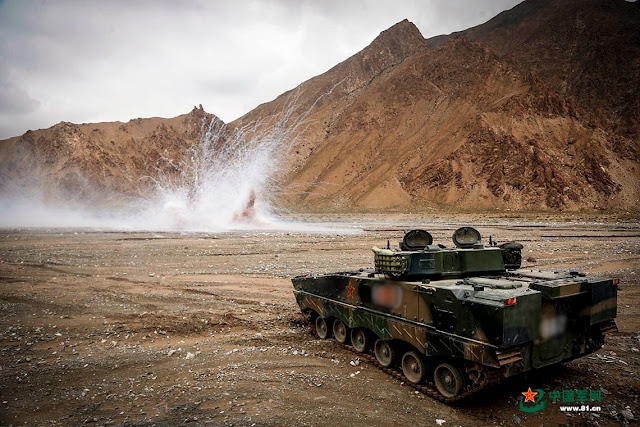 Training in frigid conditions with new equipment can be physically demanding and mentally frustrating, but the lessons learned will made the unit very effective in a combat situation.
My congratulations to the men who endured this training.

Just me or do PLA administrators continue to ignore their soldiers' need. No $ for sunglasses?