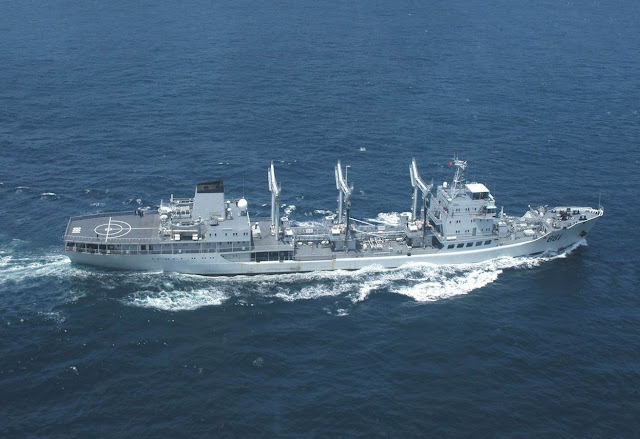 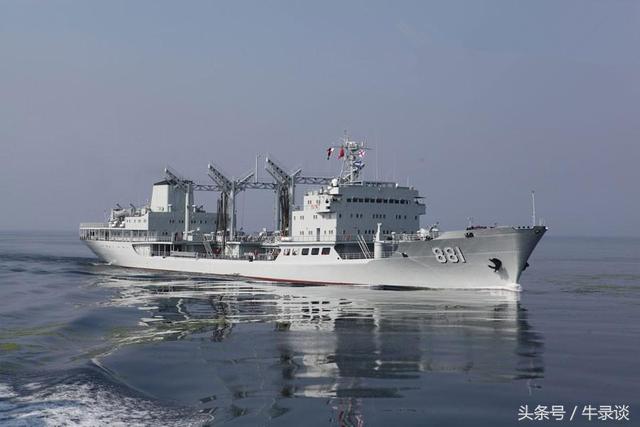 The 30th Chinese naval escort taskforce set sail on August 6 from a naval port in Qingdao of east China’s Shandong Province to the Gulf of Aden and the waters off Somalia for an escort mission.

More than a piece of news, this is a regular report issued every four months and the 30th of its kind. In 2018, the 10th year of its escort mission, the Chinese navy is reviewing its past hardship and current progress.
The comprehensive supply ship Dongpinghu (Hull 960) sets sail from a naval port in Qingdao of China's Shandong Province to the Gulf of Aden.

In the past 10 years, the 30 Chinese naval escort taskforces dispatched to the Gulf of Aden were all composed of two battleships and one supply ship. The Chinese PLA Navy sent so many new warships, especially frigates, to the Gulf of Aden that even the most fervent military enthusiasts became indifferent to the choice of warships.

On August 8, 2013, the era of the “supply-ship troika” was finally ended by the supply ship Taihu (Hull 889), the first vessel of the Type-903A comprehensive supply ship series.

As China’s ship-building industry has been making rapid progress in recent years, the number of warship types has also increased, including combat support ships that are essential among the ocean-going fleets.

Now there are many supply ships available to take turns serving in the escort missions. The comprehensive supply ship Dongpinghu (Hull 960) serves only one term at a time, with its most recent trip in 2016.
The Taihu (Hull 889), one of China’s most advanced Type 903A supply ships, ends the era of the “supply-ship troika” for the Chinese Navy.

The Type-903 series supply ships have greatly improved their replenishment efficiency and are able to conduct alongside, astern, vertical, and skin-to-skin connected replenishment-at-sea at the same time. Therefore, they can carry out underway replenishment missions under more complicated conditions.
The Type-901 comprehensive supply ship Hulunhu (Hull 965) is known as the “nanny of aircraft carriers”.

According to reports, China has completed ten Type-903 supply ships, with one still under construction. Currently, ships of the Type-903 series are not the Chinese Navy’s most advanced supply ships any more. They are no match for the Type-901 series of large scale supply ships that came into service on September 1, 2017.

As seen in previous reports, China has been consistently improving its supply ship building technology. It is believed that, as the Chinese supply ships continue to increase in number and enhance in quality, the Chinese Navy’s combat capability will be further improved.

Disclaimer: The author is a reporter with the Bei Guo Fang Wu. The article is translated from Chinese into English by the China Military online. The information, ideas or opinions appearing in this article are those of the author from the Bei Guo Fang Wu and do not reflect the views of eng.chinamil.com.cn. Chinamil.com.cn does not assume any responsibility or liability for the same. If the article carries photographs or images, we do not vouch for their authenticity.
Posted by Coatepeque at 11:01 PM