Trimaran to the rescue

This new class of trimaran was spotted in Feb 2013 in service with the South Sea Fleet but enjoyed very little media coverage since. 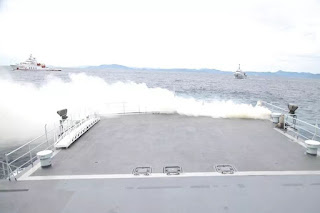 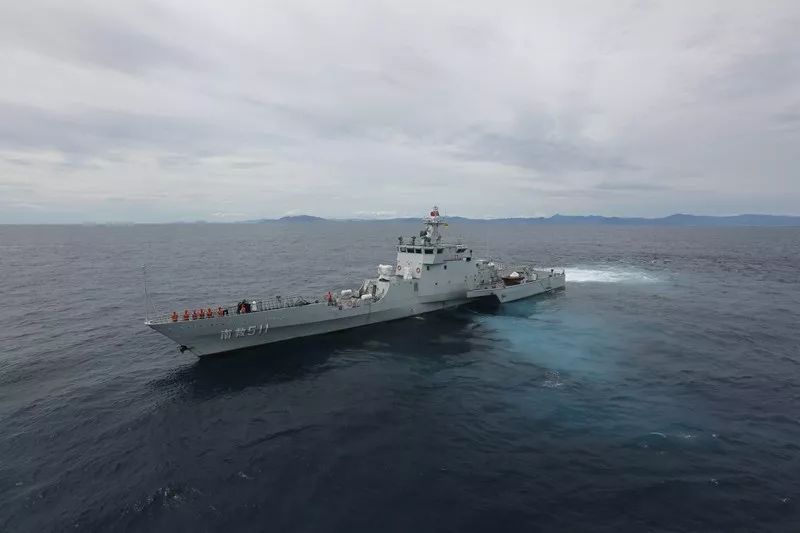 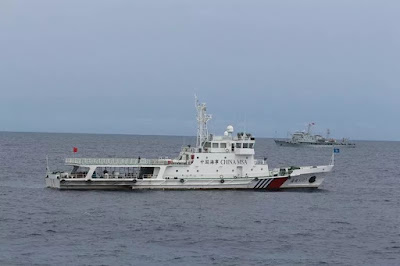 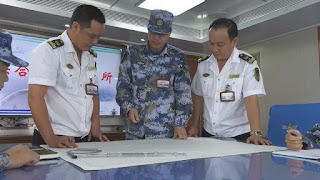 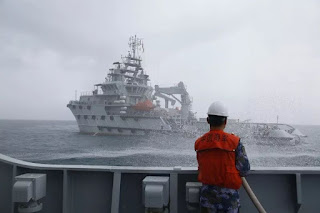 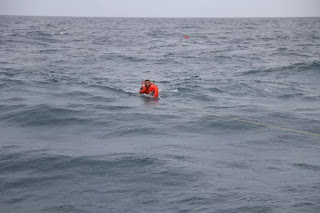 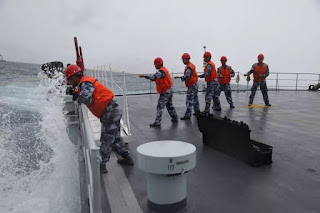 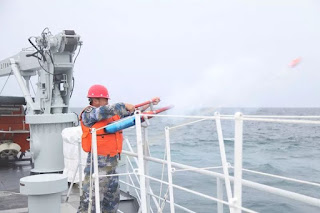 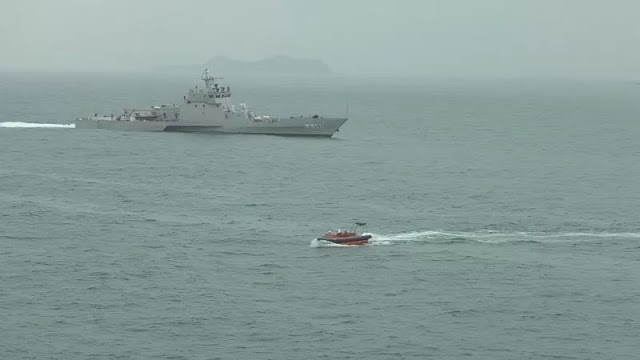 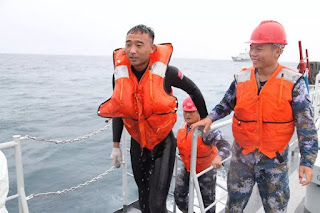 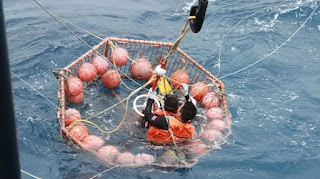 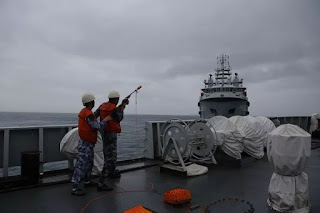 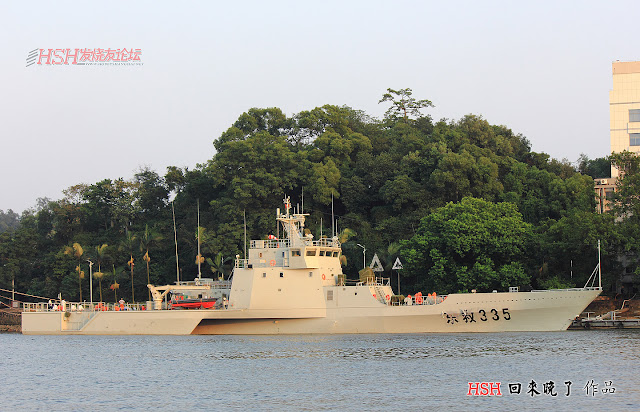