The 6th Combined-Arms Brigade was enlarged from the old 21st armored regiment, 6th Armored Division, 38th Group Army, Beijing Military Region before the 2017 re-org.    It traded in their Type88B MBT for some new and shiny Type99A  in this round of upgrade. 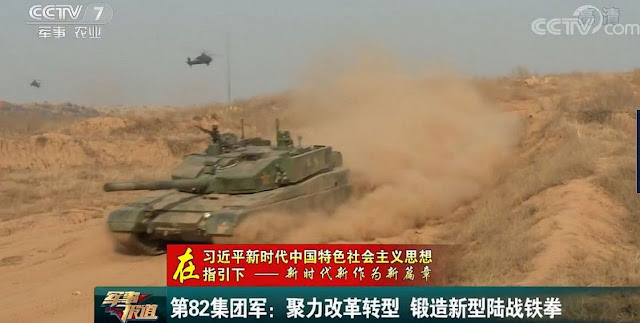 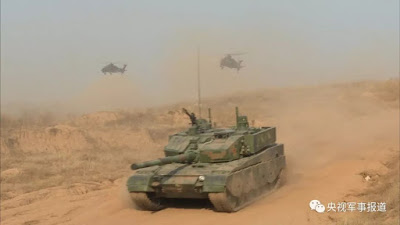 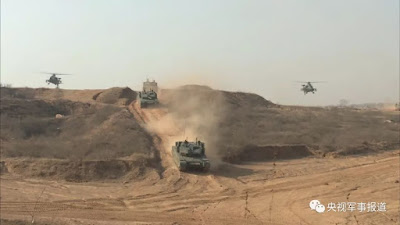 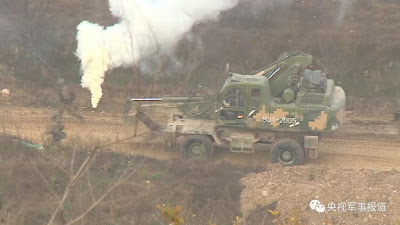 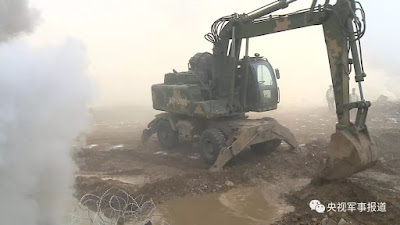 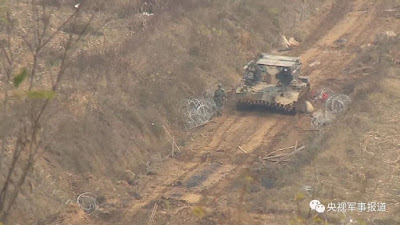 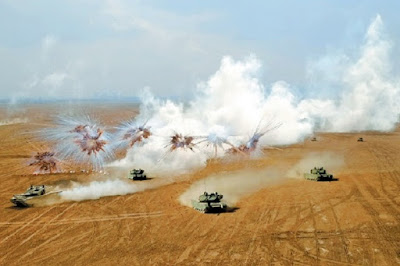 Posted by Coatepeque at 5:41 PM

I recognise this footage from a 2016 broadcast on the 112th Division. There's no evidence 6th Brigade has upgraded to 99As.