CCTV capture of the day: Chinese logistics base in Djibouti gets VP11 4x4 MRAP

VP11 was reviled in 2014 with a development tracing back to the Mobile Land Systems (MLS) Poly Technologies' joint venture deal signed in 2010,  MLS, a South African armored vehicle manufacturer signed a contract worth R40 million to manufacture 11 mine-resistant armored protected (MRAP) vehicles in conjunction with a Chinese company associated with the People's Liberation Army and transfer know-how to China's Poly Technologies in Changan.

First 3 prototypes plus nine more vehicles were part-manufactured in South Africa under the contract and exported to China in kit form for local assembly. Poly Technologies then took over manufacture of the remaining 289 vehicles

In 2014 150 VP11 4x4 MRAP were exported to United Arab Emirates.  The VP11 has seen extensive  police service in China as well as UN peacekeeping operations outside of China under foreign flags 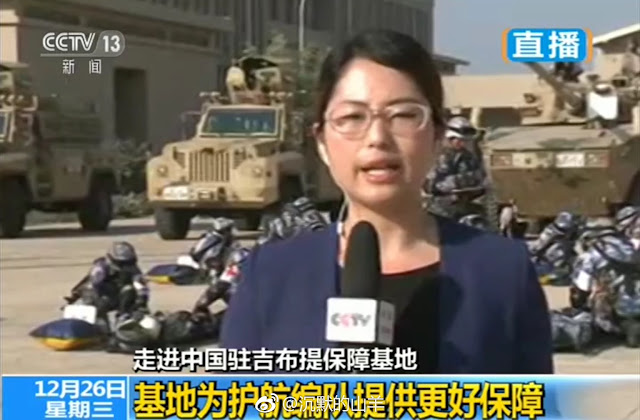 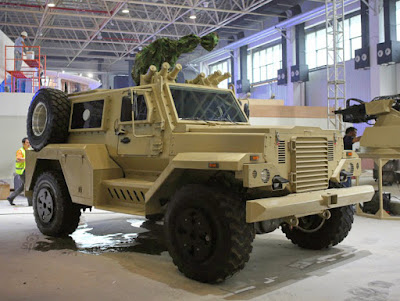 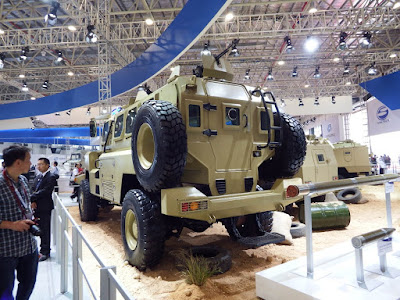 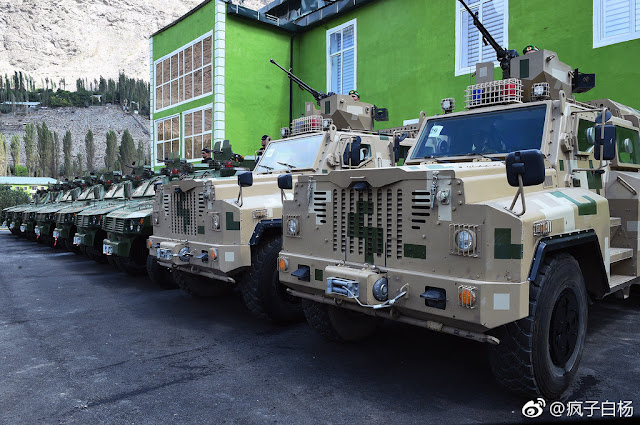