The first CH-4B was down on Aug 30th this year, also operated by the Saudi-led coalition near the Tuwal border crossing 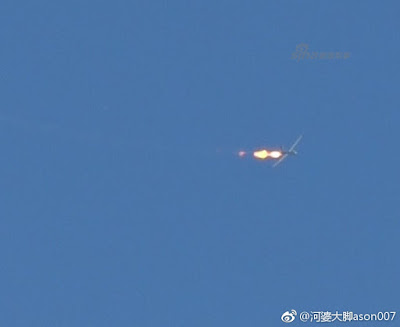 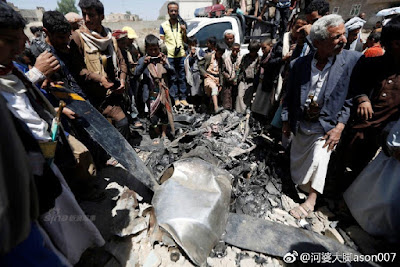 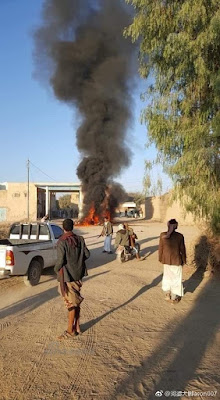 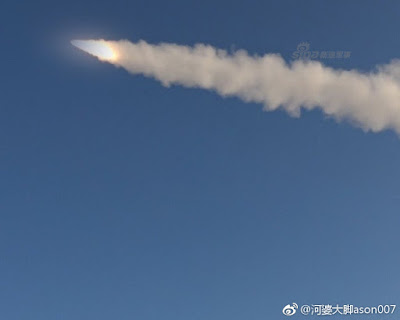 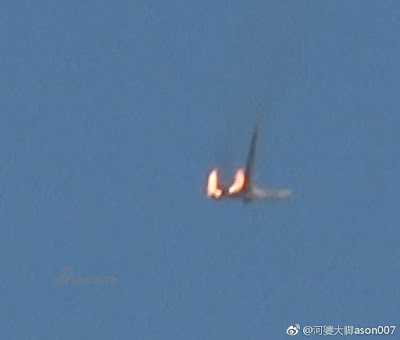 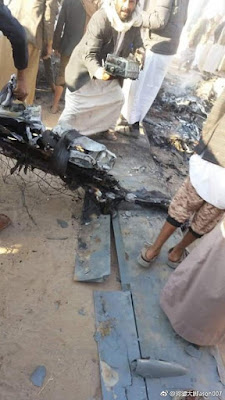 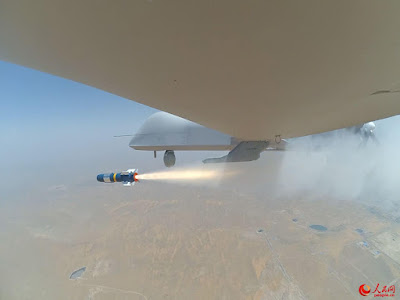 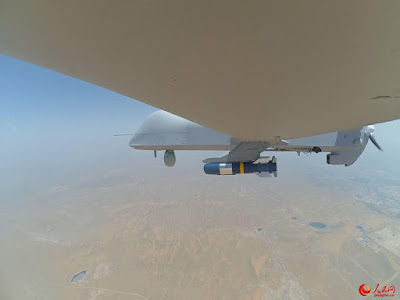 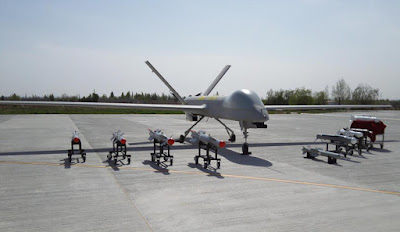 
Sana'a, Dec 23 (efe-epa).- Insurgents in Yemen on Sunday claimed they had struck down a drone belonging to the Saudi-led Arab coalition in the war-torn country's northwest.

In an official statement, the spokesman for the rebel movement, Brig. Yahya Saree, said that the Houthi forces had fired a missile at the CH-4 unmanned aerial vehicle in the province of Saada.
"The military media center has documented the operation," Saree said.

Witnesses said the drone fell in the neighborhood of Ghulail, located in the northern part of Saada.
On Dec. 18, a United Nations-brokered ceasefire entered into effect in the embattled port province of Hodeida, following a week of peace talks in Sweden that aimed at ending nearly four years of civil war that has pushed the country to the brink of famine.

Hodeida is a strategically important city because of its vital port, which is the entry point for the majority of Yemen's imports and aid.
Yemen has been caught up in a power struggle between the Saudi-backed government and the Houthi rebels since late 2014.

The conflict intensified when Saudi Arabia began a military intervention in Yemen in March 2015 in support of President Abd Rabbuh Mansour Hadi against the Houthi rebels, leaving over 30 million people in need of humanitarian aid, according to the UN.