Here is a background information for a public released Jane's entry.


Looking at joint projects such as the S-300/400 family of SAM, it has became apparent that days of hardware fire-sell to the PLA had been long gone; increasingly, as demonstrated by the many joint defense projects that China is a partner with financial and technology contributions. 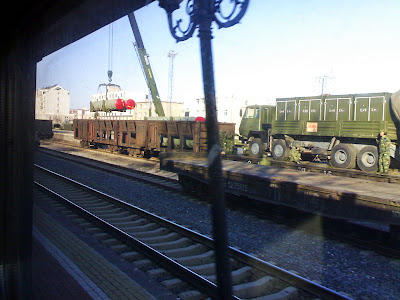 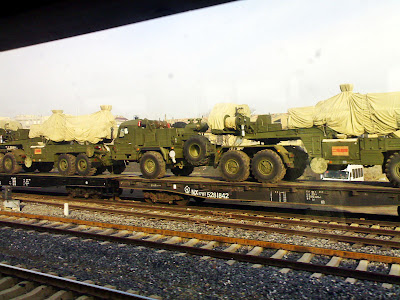