Recently, a submarine flotilla under the South China Sea Fleet (SCSF) of the Navy of the Chinese People’s Liberation Army divided its submarines into the “red” and “blue” sides and let the two sides engage in confrontation training against each other. In speeding up the transformation of combat power generation mode, the flotilla took its submarines into unfamiliar sea area for actual-combat drill, in order to uplift the sailors’ professional skills as well as the submarines’ combat effectiveness

The torpedo is being rapidly hoisted. 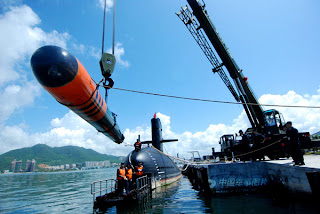 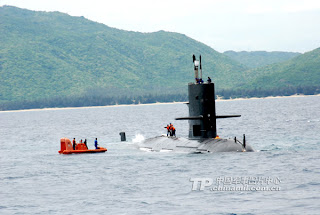 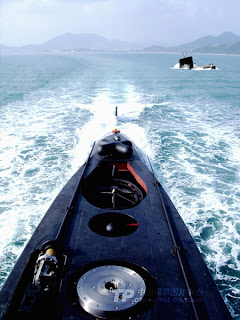 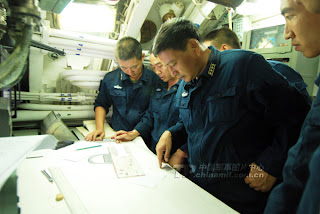 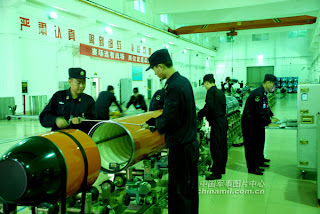