The "business side" of the Chinese evacuation from Libya

Interestingly enough, it is the same airport China has planned to invest 1.2Billion USD in. (here). While extending a letter of appreciation to the Greek Prime Minster for his nation's help in the evacuation of the Chinese citizens, Premier Wen offers a financial boost to the Greek shippers.

Business and war, they go hand-in-hand.

China has expressed willingness to increase the size of the fund to between $8 billion and $10 billion, the Minister said during a visit to China, according to a statement on the website of the Piraeus-based Maritime Affairs Ministry.

China also acknowledges Greece’s request for a corresponding increase in the hiring of Greek-owned ships by Chinese shipping companies, which will create a “win-win” situation for Greek ship owners, according to the statement.

A $5 billion shipping fund will be set up to strengthen relations between the countries’ maritime industries and facilitate the sale of Chinese-built ships to Greeks, Chinese Premier Wen Jiabao said in October during a visit to Athens.

To contact the reporter on this story: Paul Tugwell in Athens at ptugwell1@bloomberg.net 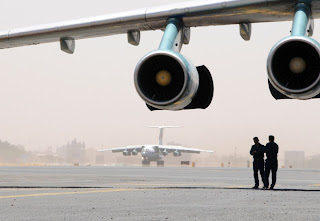 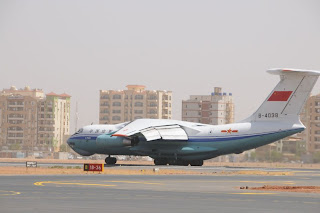 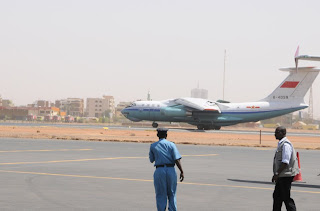 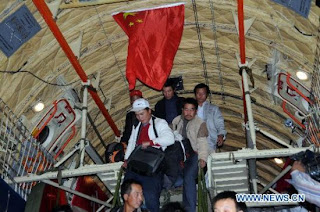 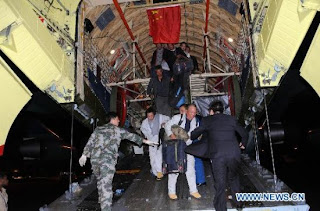 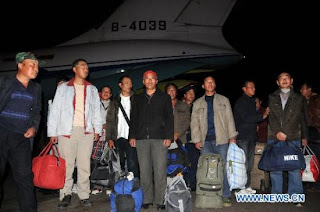 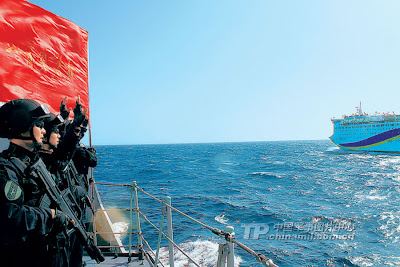 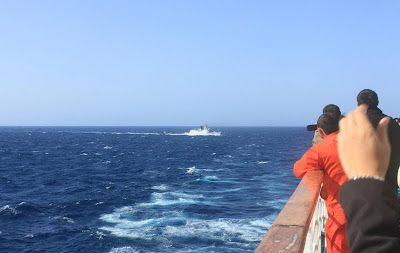 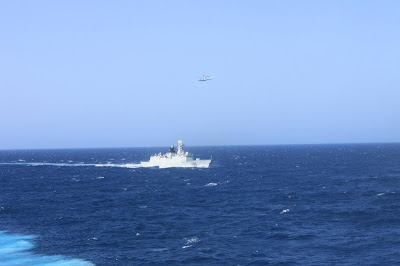 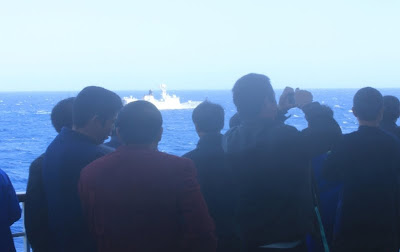 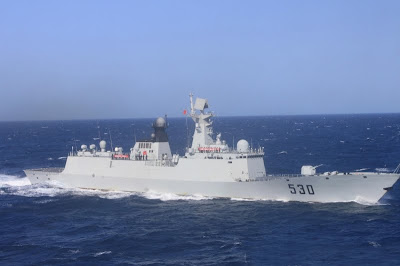