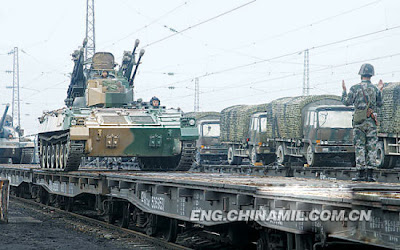 In mid autumn, a division under the Xinjiang Military Area Command (MAC) of the Chinese People’s Liberation Army (PLA), with all its troops and armaments, crossed four mountains, two deserts and four provinces and regions, namely Xinjiang, Qinghai, Gansu and Ningxia, covering a distance of more than 3,000 kilometers, and reached the ancient battlefield at the foot of the Helan Mountains where the division carried out an actual-troop maneuver drill under information-based conditions.

During the maneuver drill, the participating officers and men held drills on dozens of subjects, including change of march route, field medical service support, field rush repair, fast bridging and anti-electronic surveillance by the "enemy", anti- chemical attacks and so on. The soldiers also created a number of records including a day-and-night forced march of 780 kilometers on the plateau.

Relying on the joint training platform of the theater, the division worked together with combat units of the PLA Air Force, the Second Artillery Force and the army aviation force to form a joint tactical corps to conduct a massive real-solider military drill. A number of new training courses, such as the land-air integrated precision strike, assembling and awaiting for orders of attack groups in penetration actions, and dense air defense by anti-artillery troops debuted on the drilling ground. 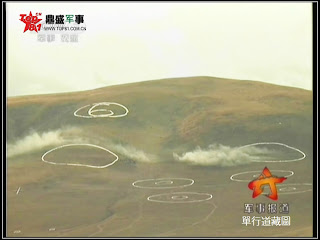 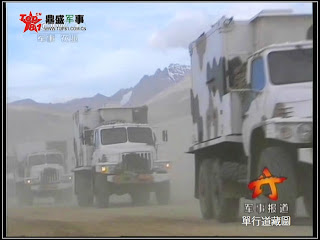 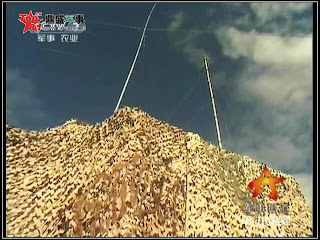 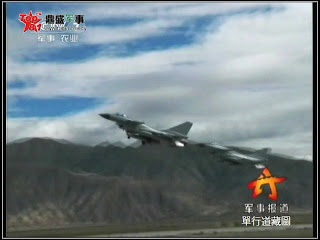 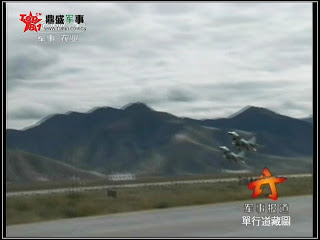 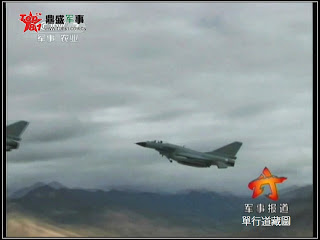 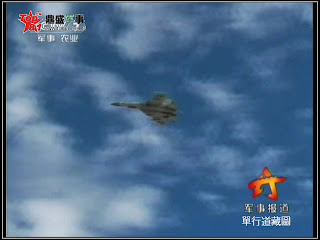 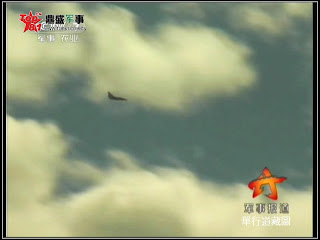 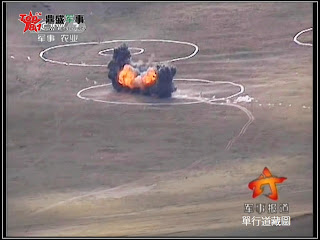 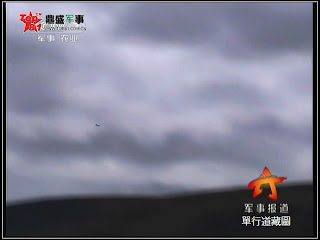 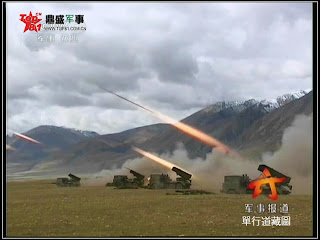 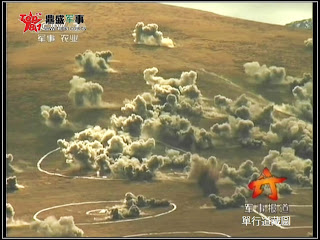 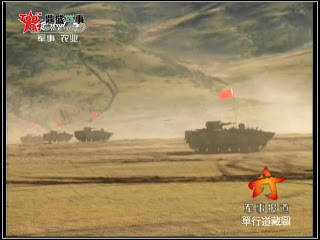 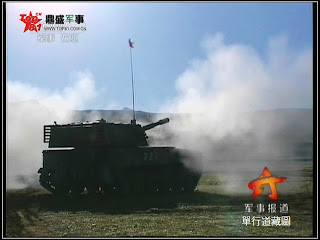 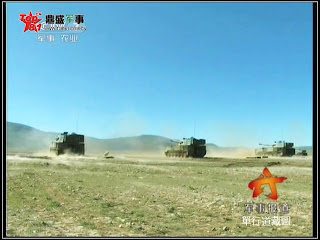 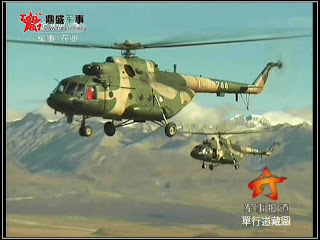 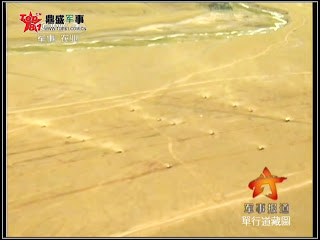 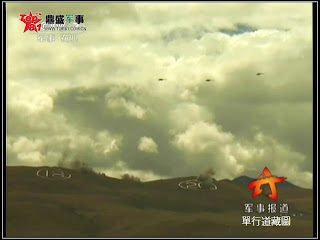 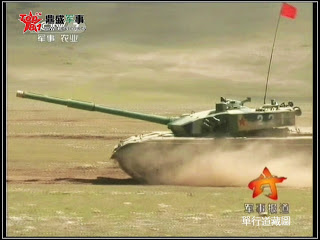 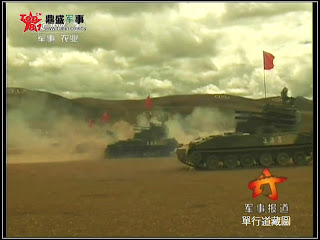 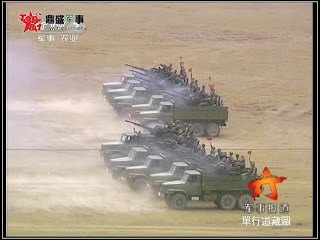 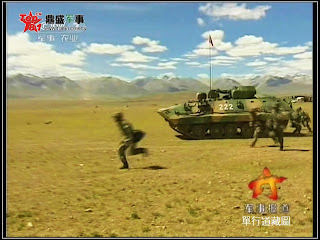 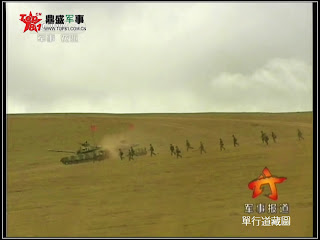 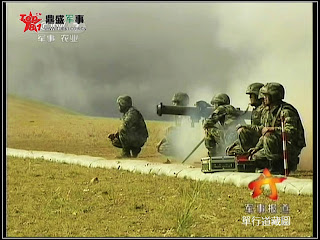 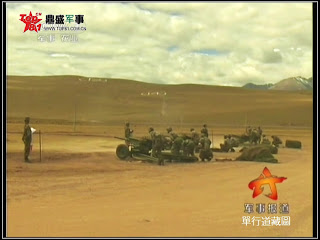 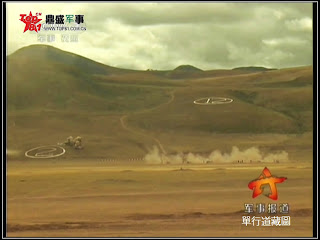 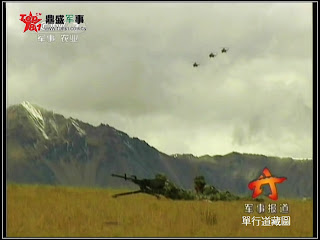 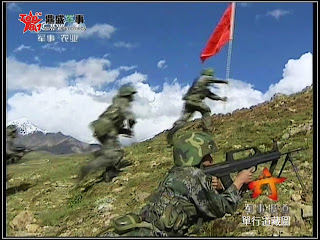