Welcome to the People's Republic.

Who is better at gold digg'in than the People's Armed People? There is no competition, bar none! 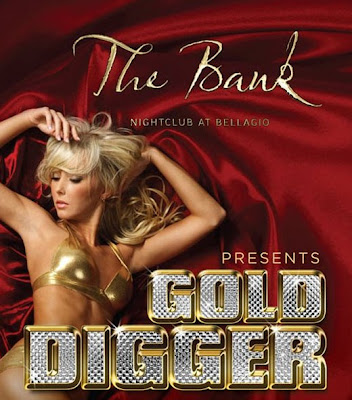 The armed policemen of the No.1 Gold Mine Contingent of the Chinese People's Armed Police Force (APF) drilled out a rare rich ore lode of gold again at the Jinchang gold mine in northeast China’s Heilongjiang Province, with gold weighing 253 grams per ton of ore, that is, 80 times higher than the minimum industrial grade of 3 gram/ton. Following the discovery of the high-grade gold ore in October last year, this is another breakthrough discovery made by them.

Since its station in Jinchang in 1995, the contingent has successively discovered 26 gold ore deposits, and submitted a quantity of 70-odd tons of gold resources to the country.

By Zhao Hongliu and Liang Chunlei