Evil western PMC's working for US Imperialism to invade China are the ideal antagonists for that game, I would say.
Politically correct enough not to violate the "harmonious world"-narrative of the CCP too much, and still, by being westerners, satisfying the bloodlust of the fenqing audiences.
--Hongjian 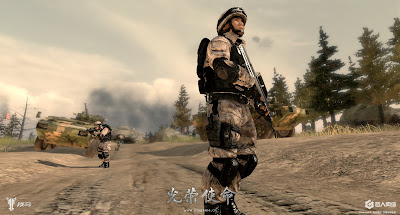 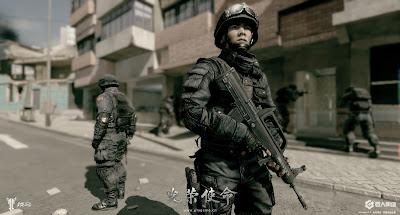 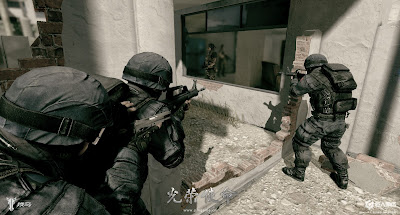 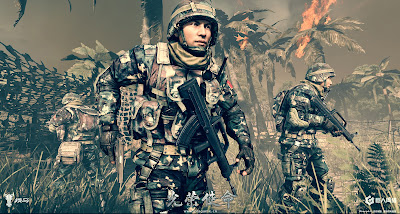 The setting is anything but harmonious, but the game itself looks pretty well made. Graphics definitely on par with at least the COD series, and it seems to be more a combined-arms military shooter styled after Operation Flashpoint. Sounds pretty good to me - especially for a Chinese-made game..

I wonder if one could get a copy somewhere and test it.." 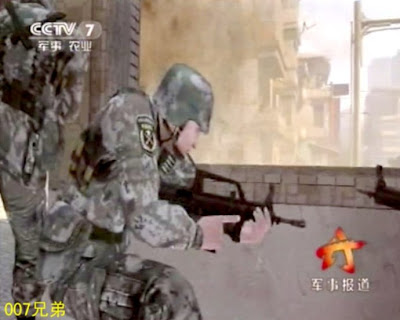 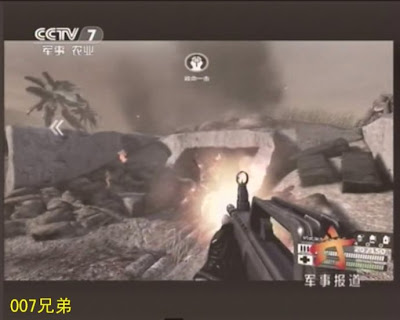 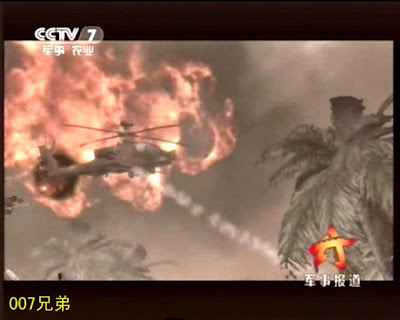 Posted by Coatepeque at 9:11 PM

According to this youtube, there should be plenty to play with

Where does it say there will be a civilian version? It wasn't mentioned in either of the links (at least according to Google translate.