According to rumor, the Bangladesh navy is interested in procuring two additional Jianghu class FFG from the China Navy. The Bangladesh navy has been operating the ex-PLAN FFG556 "Xiangtan" since the late 1990s and they should have no logistic issues in supporting two more. 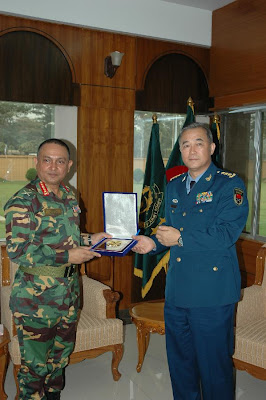 Recent photos of the Jianghu pair, they seem to be in good working order. 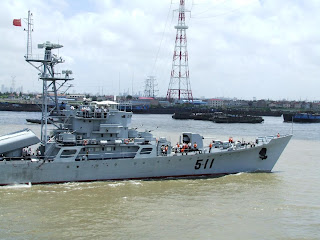 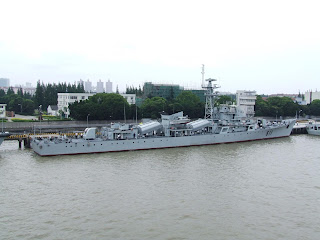 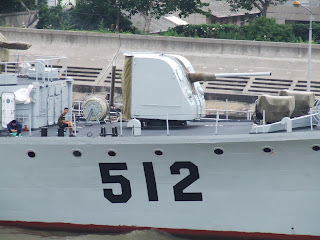 he is chief of staff of Myanmar/Burma not from Bangladesh. His name is Min Aung Hlaing. Plz check your photo again. http://www.altsean.org/Research/Regime%20Watch/Executive/CIC.php