ABOARD ZHENGZHOU, Aug. 27 (Xinhua) -- The Chinese navy conducted a live fire drill in the East China Sea on Thursday.

It was the third drill on such a large scale in two months. The previous two were conducted in the Yellow Sea and South China Sea.

They are regular drills in the navy's annual training plan, the sources said.

Nearly 100 missiles and several hundred shells and bombs were fired during the exercise.

The majority of navy forces in the drill were from the Donghai Fleet. The Beihai and Nanhai Fleets as well as the Air Force also took part.

The drill tested coordination among the Navy's different forces and Air Force, the sources said. Destroyers, frigates, submarines, fighters and onshore support forces were all put through their paces.

A number of the missiles deployed in the drill will be displayed during the Sept. 3 military parade in Beijing, according to the sources. 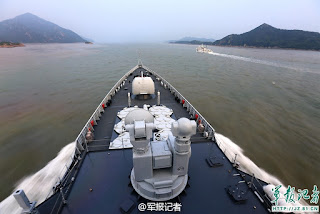 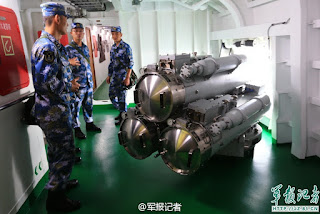 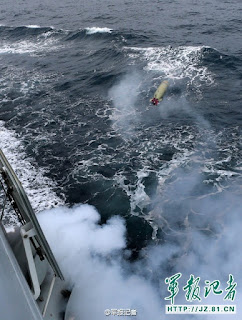 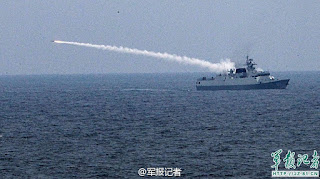 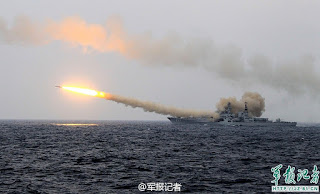 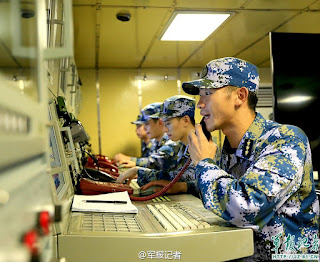 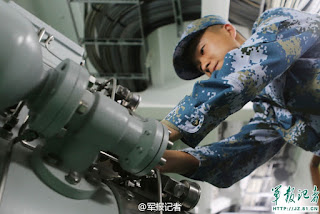 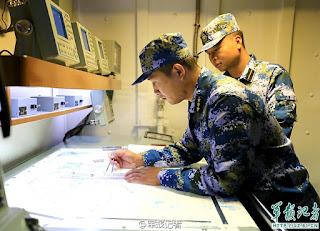 Posted by Coatepeque at 2:58 PM