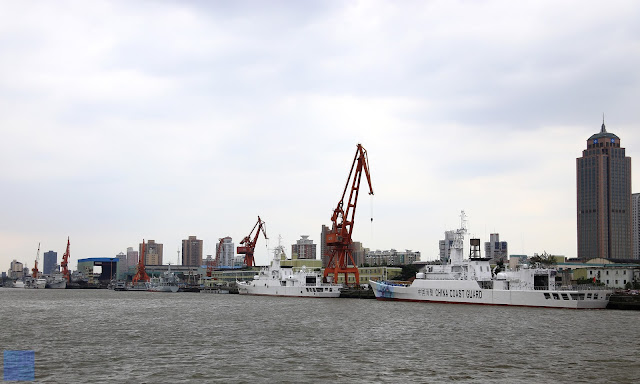 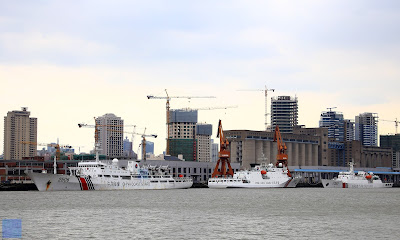 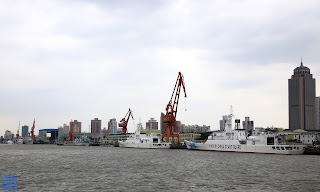 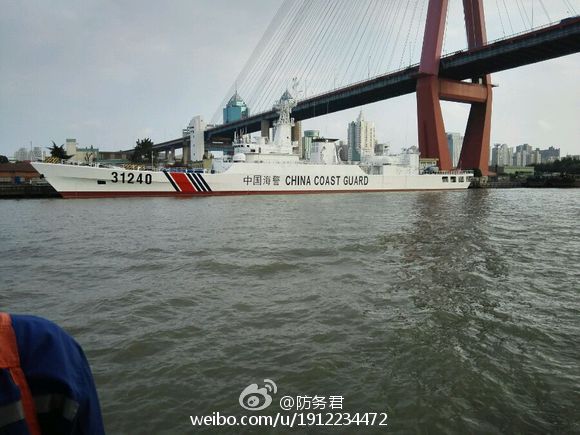 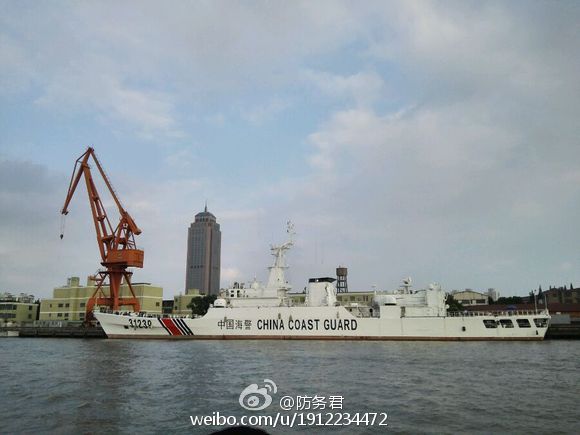 If Chinese news portals are to be believed. (I have no reason to doubt them, they are generally fairly accurate).  The PLAN is transferring four of its older Jiangwei Class FFG (Type053H2G) to the China Coast Guard as patrol cutters.   They are being painted Coast Guard white and its all their heavy weapons removed as we speak.

Those four are 25 years old with inadequate air defense by its HQ61 SAM, transferring them to the China Coast Guard while they still have some service life left seems logical. 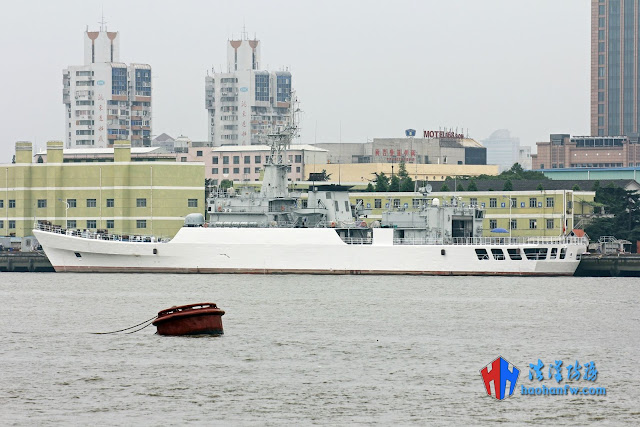 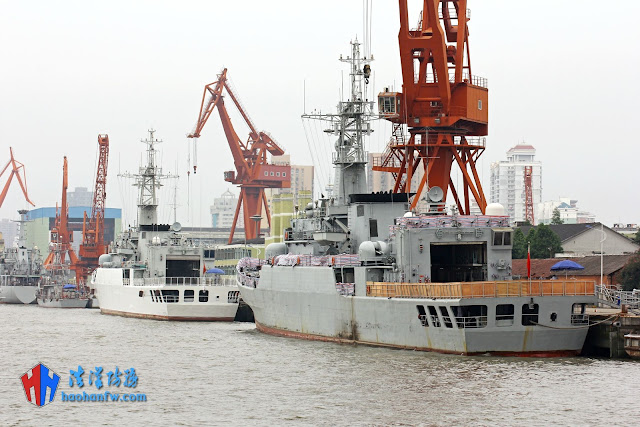 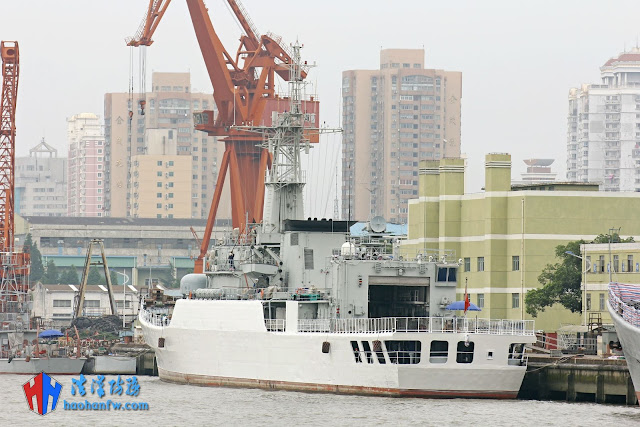