Photos of the day: Sino-Russia amphibious drill off Peter the Great Gulf 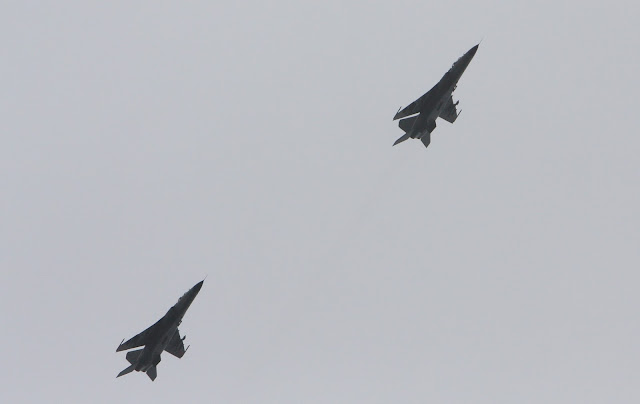 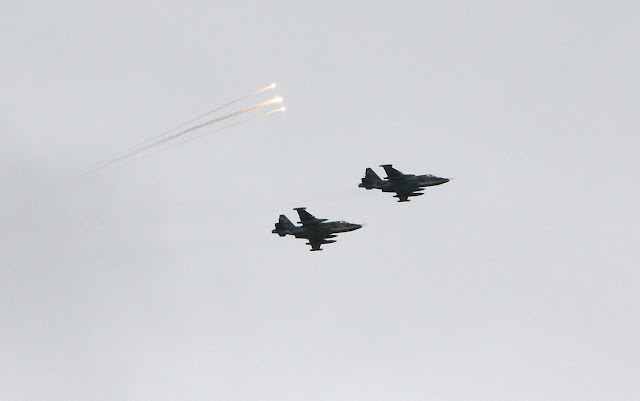 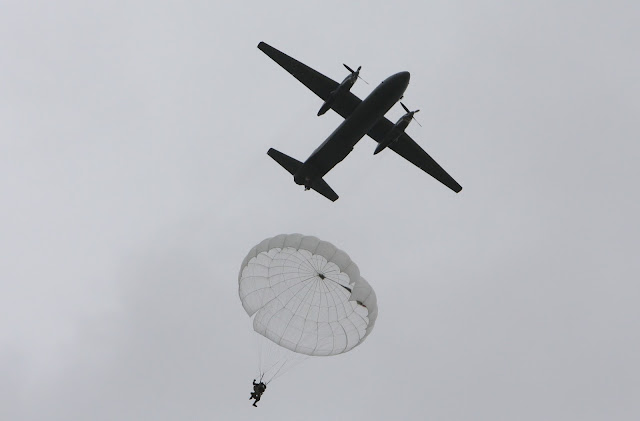 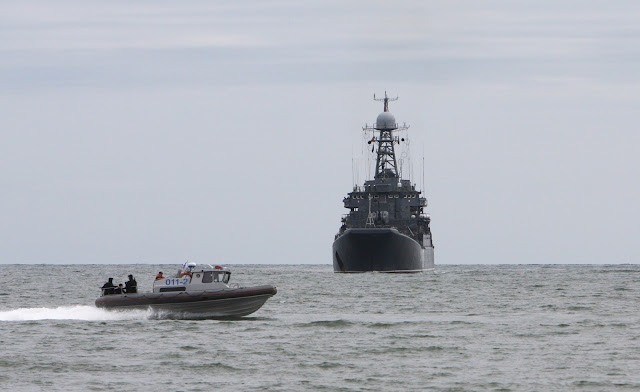 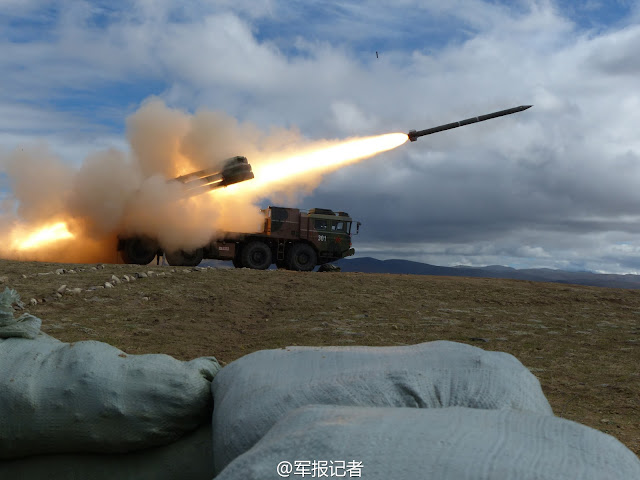 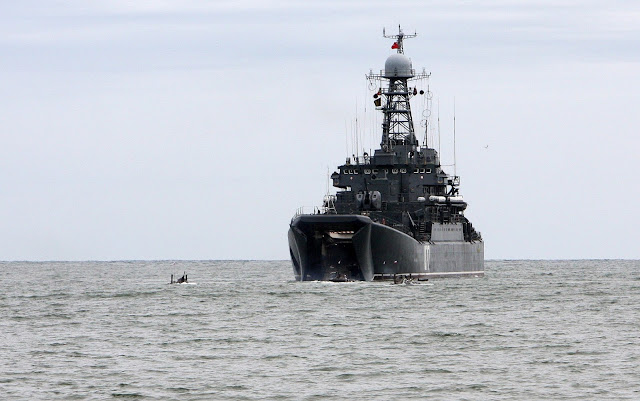 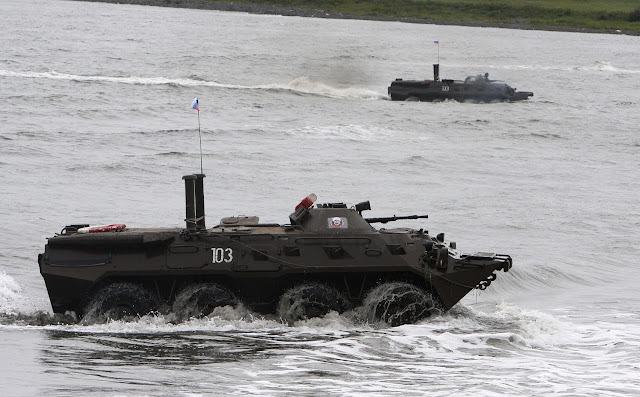 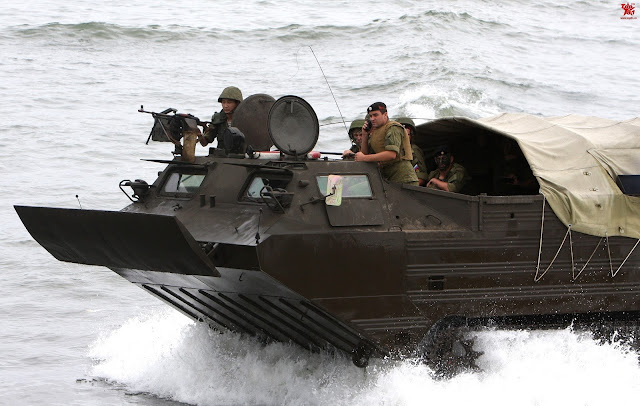 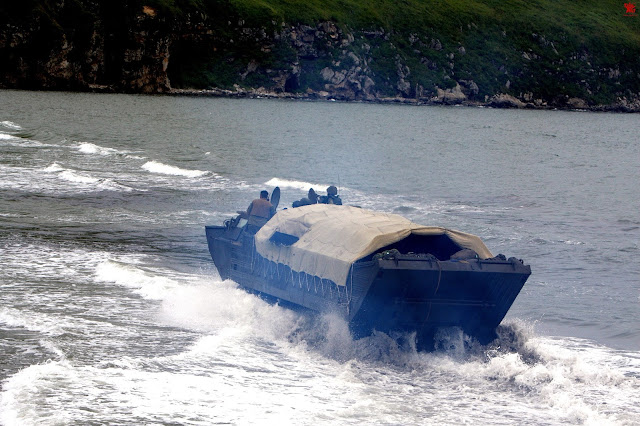 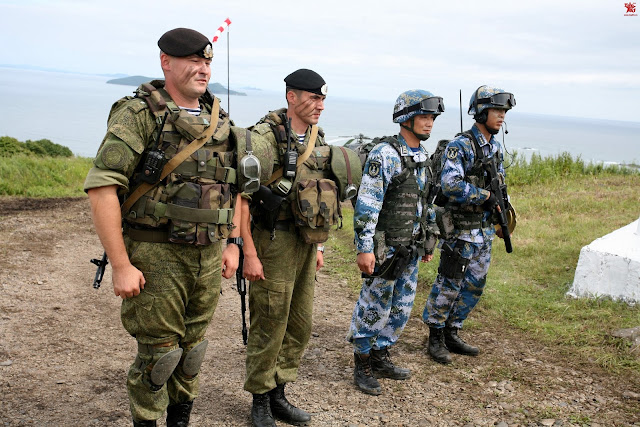 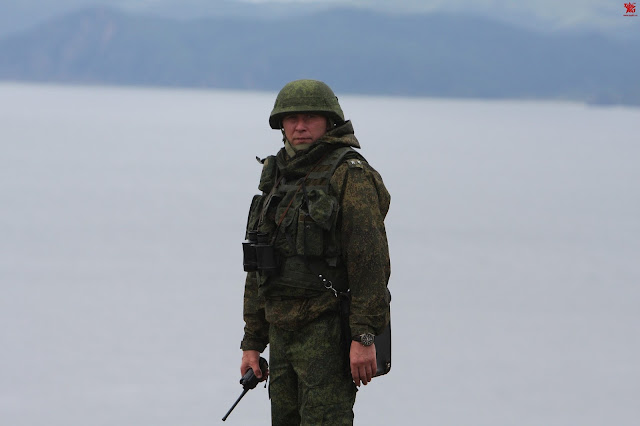 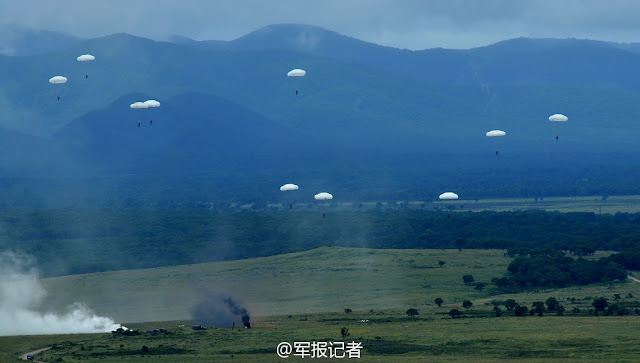 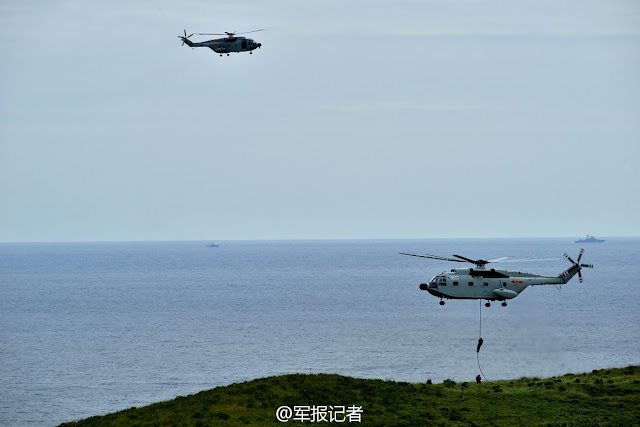 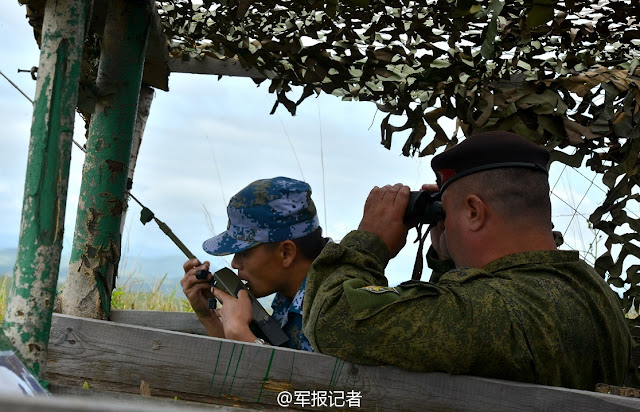 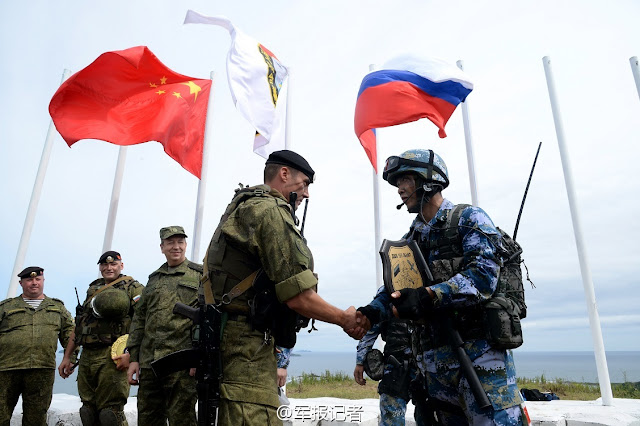 BEIJING, August 24 (ChinaMil) – The Russia-China maritime joint military exercise was unveiled on August 20, 2015. In addition to the ongoing maritime fleet confrontation exercise, the biggest highlight of this exercise is the joint amphibious landing drill as well as the fire support and long-range raid drill of China’s fixed wing warplanes and airborne early warning aircraft at targets in the Sea of Japan across the border.

The joint amphibious landing drill will be jointly held by Russia and China featuring the water-free landing operation. Namely, by using minesweepers to open sea lanes, the first batch of landing troops of the two militaries will be landed on the beach by amphibious vessels. Then, the tank landing ships will offload tanks, infantries and their equipment onto the beach and help the landing troops to launch the second wave of attacks on the beach fortifications. During the amphibious landing operation, the Russian Marine Corps will also perform such training subjects as fast-roping, sky-diving and fire support from helicopters.

The air force of the PLA Shenyang Military Area Command (MAC) will dispatch four “Leopard” fighter bombers and one airborne early warning aircraft from the Yanbian Airport of China to attack the sea targets at the Bay of Peter the Great in the Sea of Japan.

Air Force Major General Wang Wei, deputy commander of the air force of the PLA Shenyang MAC, has directed the four “Leopard” fighter bombers to fly into the Russian territory from China's Yanbian Airport and conduct trial flights along the air routes over the exercise area under the guidance of Russian radars on August 21, 2015.