KUNMING, May 5 (ChinaMil) -- The "Firepower-2015", a trans-Military Area Command (MAC) military exercise for the artillery brigades of the Army of the Chinese People's Liberation Army (PLA), was kicked off at the PLA Nanjing Artillery Institute on May 4, 2015.

The seven artillery brigades participating in the military exercise come respectively from the PLA's seven MACs. They will try to enhance their capabilities through the realistic military exercise, including reconnaissance, situational awareness, command, control, fast maneuvering, artillery strike, overall defense and comprehensive support.

It is learnt that the "Firepower-2015", classified into three stages, will be carried out at the PLA Nanjing Artillery Institute in Nanjing city in east China's Jiangsu Province and the Qingtongxia Training Base under the PLA Lanzhou MAC in Wuzhong city in northwest China's Ningxia Hui Autonomous Region.

Tang Ning, deputy director of the Military Training Department of the PLA General Staff Headquarters (GSH), said that during the "Firepower-2015" exercise, the artillery forces are totally integrated into the whole combat system based on the system of joint operations.

Instead of only paying attention to simple attack and defense as in the past, this military exercise sets up subjects according to the entire process of real combat operations, such as encounter, attack, defense, chase, retreat, airborne operation and anti-airborne operation, Tang added. 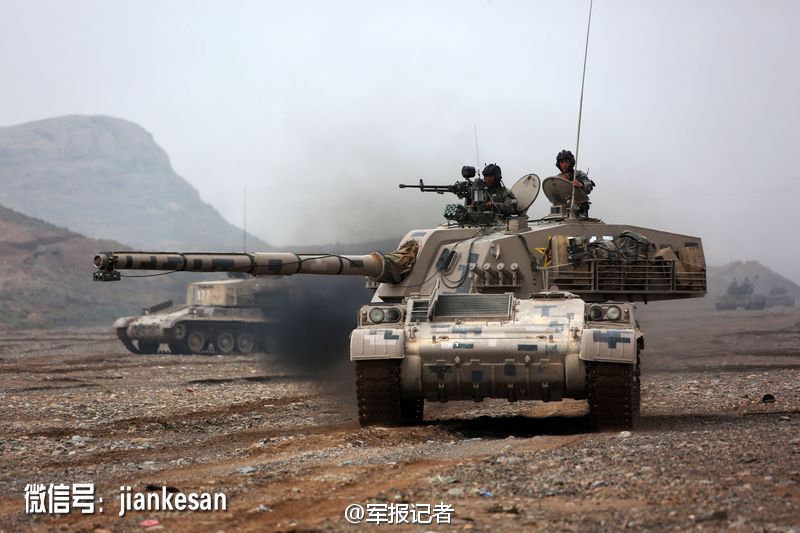 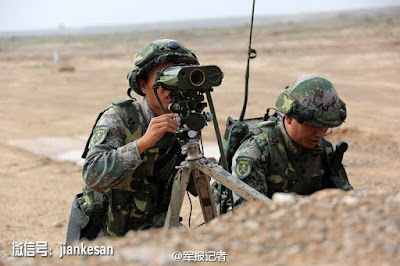 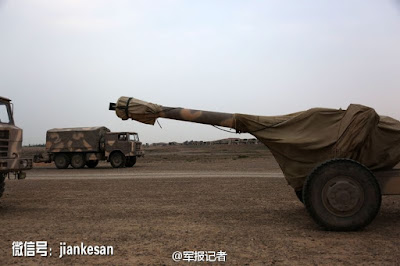 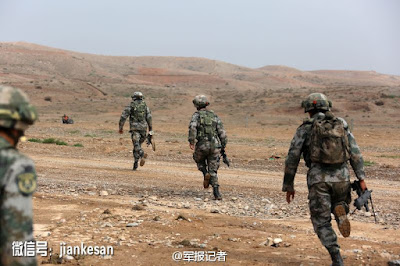 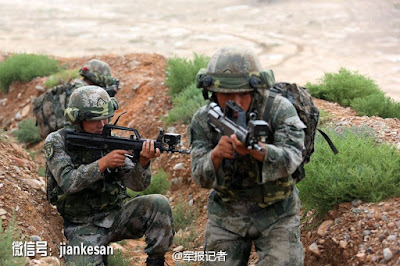 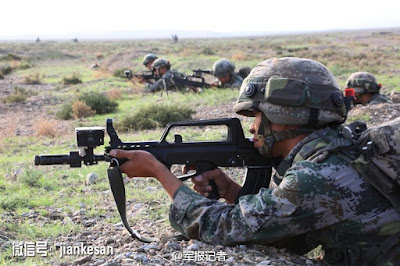 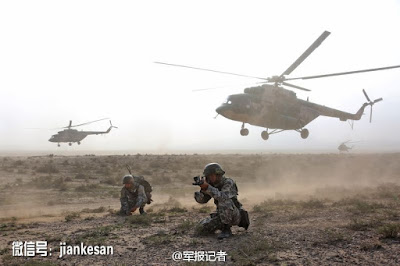 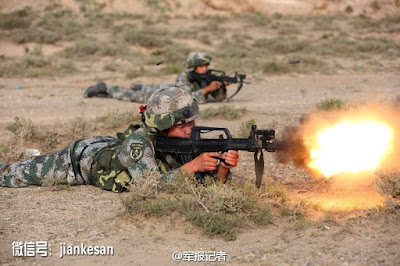 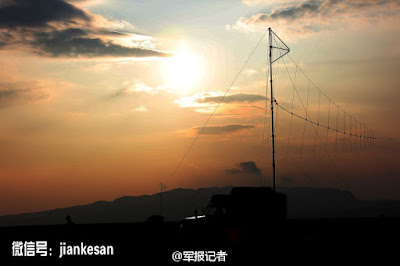 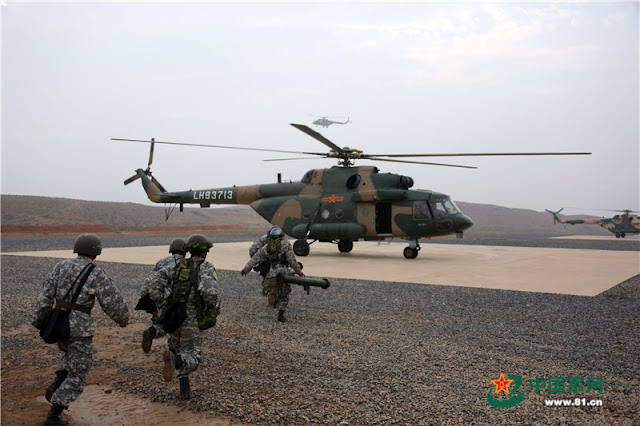 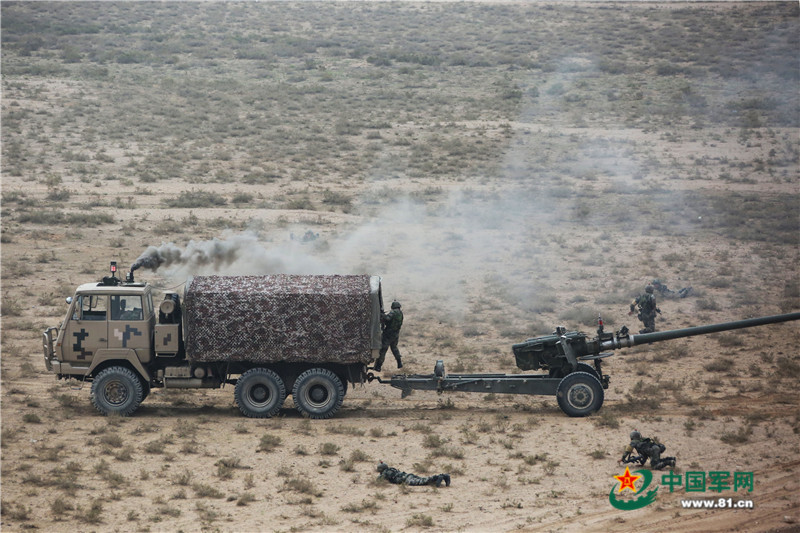 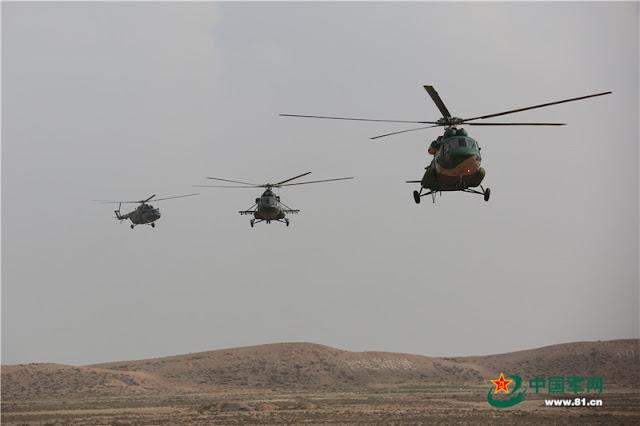 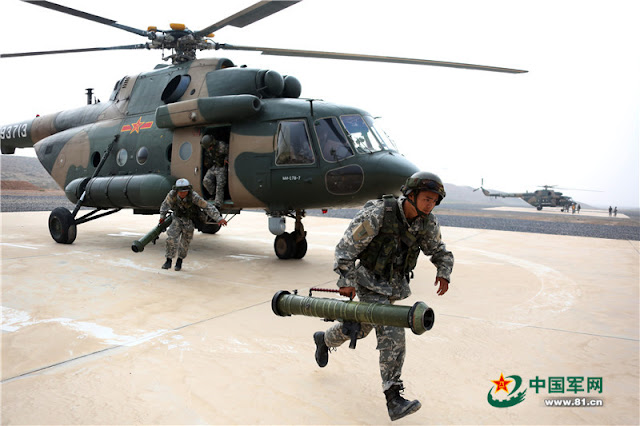 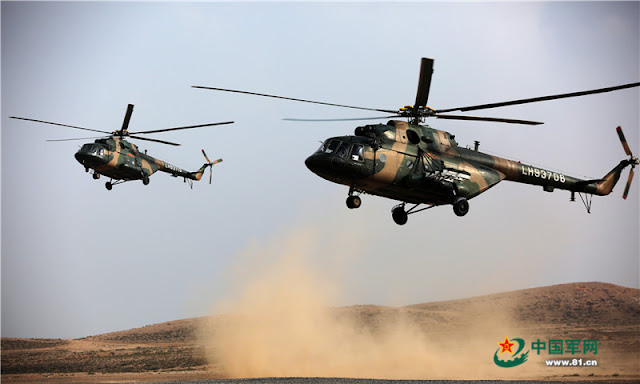 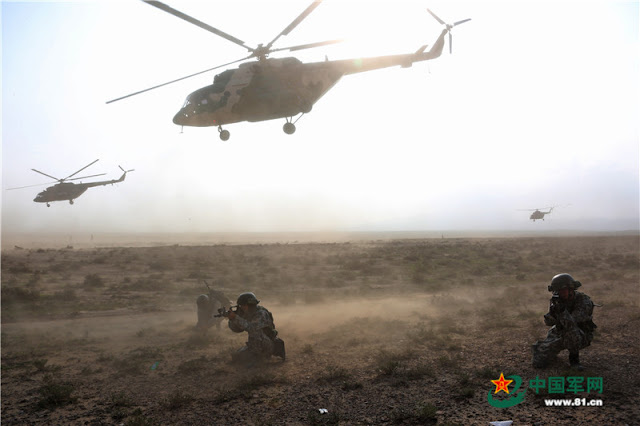 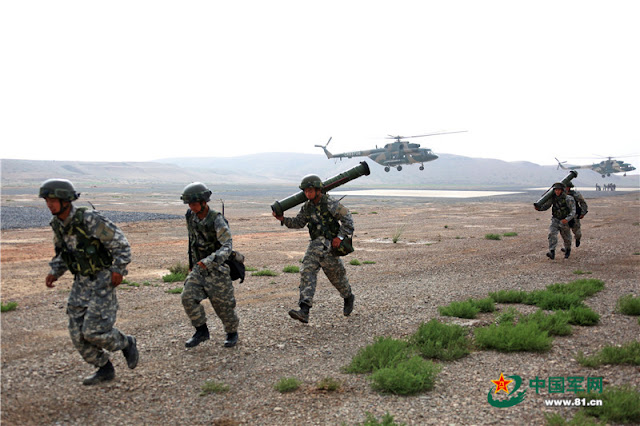 what tank/howitzer is in the first picture?